In 1971, Japanese activists, frustrated with the stonewalling they’re getting from the massive Chisso chemical corporation that’s dumping mercury into their fishing grounds, turn to LIFE Magazine and celebrated WWII photographer W. Eugene Smith (Johnny Depp), in the hope of getting some international attention and traction. The notably surly veteran cameraman, broke and an alcoholic, reluctantly takes on the story and in the course of the film becomes a true crusader.

He’s bribed, then viciously beaten and his darkroom is burned down, but his cynicism morphs into altruism, in no small part due to his blossoming love for chief activist Aileen (Japan’s Minami, in her first English-language role), who he eventually married.

Not brilliant, but beautifully filmed and highly watchable as issue pictures go. (115 min) 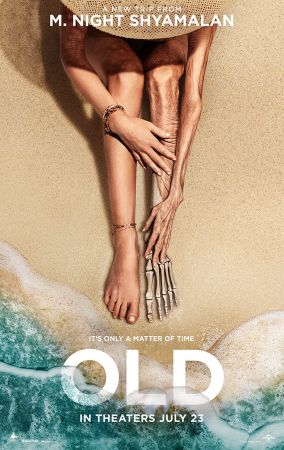 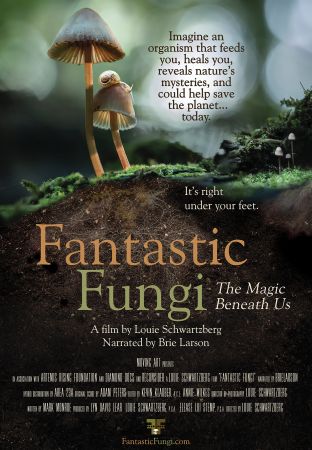 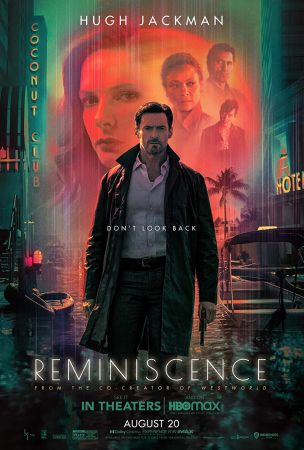