Banana Yoshimoto’s Moonlight Shadow has been adapted for the screen, and the result is a work of art that manages to capture—and even expand upon—the ethereal beauty that defined the original famed novella.

At the end of Yoshimoto’s all-time classic novel Kitchen, most editions have a surprisingly hefty extra tagged on. It’s a story too long to be a short story, but too short to be a novel or novella by most standards. It’s a story more mysterious, emotional and surreal than the masterpiece that preceded it: that story is Moonlight Shadow. Written in Yoshimoto’s lush, evocative prose, it tells the story of Satsuki, who lost her boyfriend and her boyfriend’s brother, Hiiragi, who also lost his girlfriend in the same accident and their encounter with the mysterious black-clad woman Urara. The original story tingles with tragedy, otherworldliness and whimsy, as Satsuki and Hiiragi struggle against grief and death.

“I read the book in my early 20s and it left me in a deep depression because of how raw and full it is,” film director Edmund Yeo said. “I wanted to capture those feelings.” Yeo’s adaptation is far from faithful, and for good reason. The original story is set in the ‘80s and doesn’t contain enough material for a full film. In the movie, Satsuki (Nana Komatsu) and Hitoshi (Hio Miyazawa) fall in love at first sight and begin to hang out with Hiiragi (Himi Sato) and his girlfriend, Yumiko (Nana Nakahara). Their brief but happy time together abruptly ends when Hitoshi and Yumiko die in a car accident. Satsuki is left jogging endlessly, and Hiiragi starts wearing Yumiko’s school uniform, the pair falling into their own individual depressions until shaken awake by the aforementioned Urara. This bizarre figure collects records of people sharing their deepest secrets and offers the grieving lovers the chance for a possible reunion with their beloved using the “moonlight shadow” phenomenon.

The film uses a poetic visual language—artistic cuts, long shots, a charming color palette of twilight blues and golds—and a shimmering soundtrack to underlie the story with a magical realist atmosphere. Yeo is known for his stylistically bold films, and Moonlight Shadow may feel still in comparison. But the cinematography breaks up the relative quiet of the plot with occasional hand-held shots and dramatic visual language. It’s a beautiful atmosphere that brings out the emotions of the characters and proves a nice substitute for the sheer prettiness characteristic of Yoshimoto’s prose.

“I thought to make it a feature, it has to be more like an interpretation of the text than a faithful, slavish adaptation,” Yeo explained. “It’s a different medium, so [I thought,] why don’t we try to expand on some of the feelings and capture the mood with visuals – capture the very essence of her writing, without being too faithful to the original text.”

“The line between reality and fantasy is pretty much blurred [in Moonlight Shadow]. Everything is sort of dream-like in a way, so I felt that was the appropriate way to capture Satsuki’s emotions.” 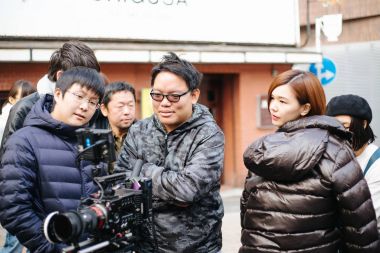 Edmund Yeo on the set of Malu

Getting to adapt Moonlight Shadow was an exciting task for Yeo, who has always loved Japanese books and literature. In fact, he previously adapted two Yasunari Kawabata stories to screen in his earlier works Love Suicides and Kingyo.

“As a child growing up, my greatest loves were literature, cinema and video games,” Yeo said with a laugh. “When I started making films, I continued drawing from my memory of stuff I read – [adapting books is] just a natural process for me.”

Yoshimoto was also involved, kept in the loop throughout the entire process, so as Yeo points out, “we couldn’t really go wrong.” Yeo, who grew up in Malaysia and began making films in Tokyo when earning his master’s degree from Waseda University, produced the first-ever Malaysian film to be invited to the main section of the Tokyo Film Festival. Prior to Moonlight Shadow, he directed the Japanese-Malaysian joint production Malu.

“I like making films that transcend borders. I want people from different backgrounds and different cultures to put their own creativity into my films,” said Yeo.

Moonlight Shadow may be a Japanese production based on a Japanese short story, but it spreads its wings internationally with a Malaysian director, a Thai cinematographer and a Vietnamese-born French composer.

Moonlight Shadow also features superb acting, especially from Komatsu and Sato. Several notable scenes were improvised, such as when the two couples are talking about who they would want to meet in the moonlight shadow phenomenon, as Yeo gave his actors the space and freedom to explore their characters. 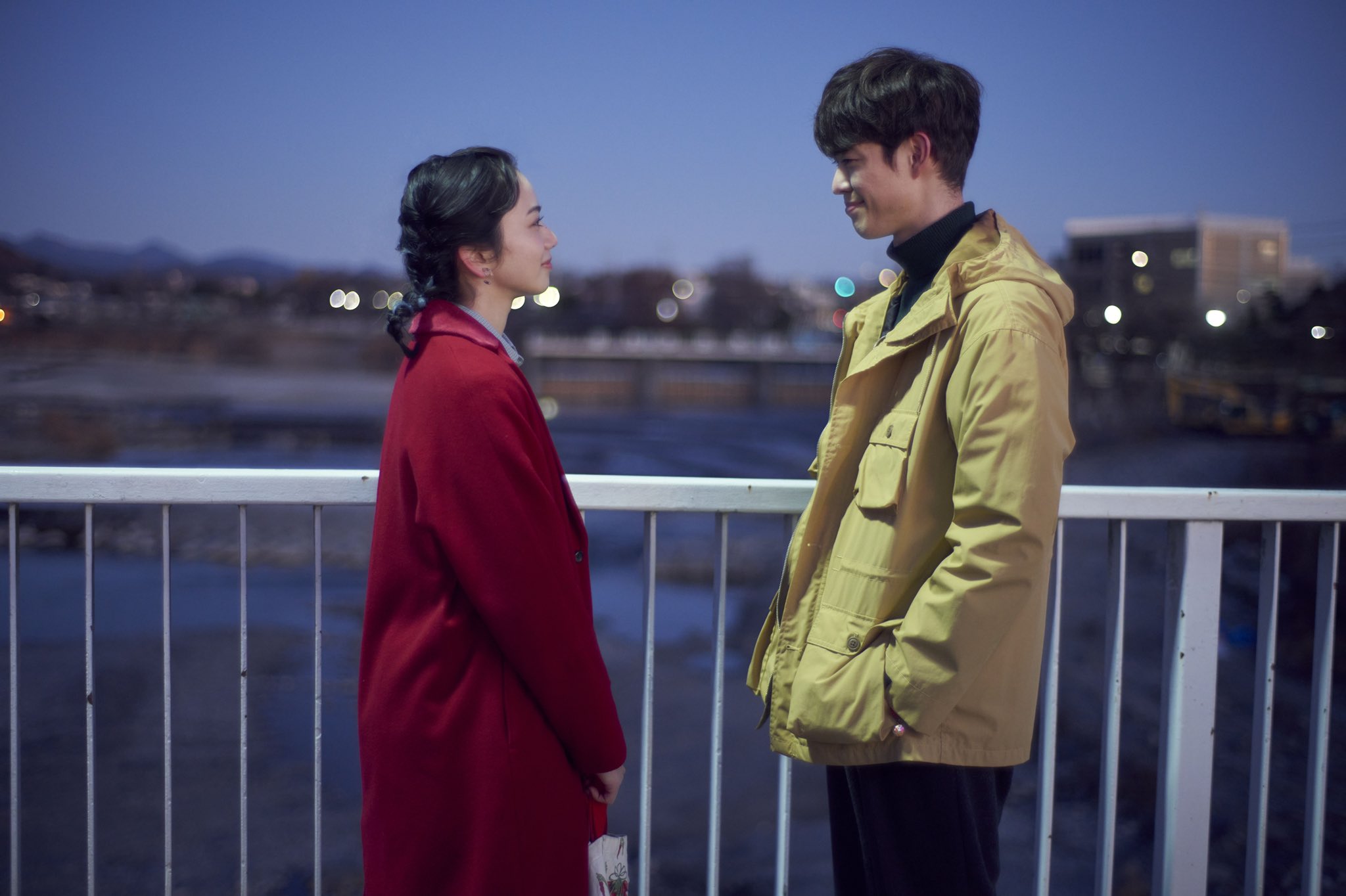 The long wind-up to Hitoshi and Yumiko’s death feels a bit dragged out. Especially considering most viewers will know what’s coming, not much happens in the interim. Lovers of plot will surely be left unsatisfied. But the film’s prettiness makes it easy to enjoy this kind of ‘blank space,’ especially since the whole movie clocks in at a tidy 92 minutes.

Yeo’s adaptation does a superb job of capturing and highlighting the grief of the characters and the surreal nature of their encounter with Urara. In this sense, Moonlight Shadow is arguably a more faithful adaptation than many other book adaptation films. The core emotional components, images and sensory details that defined an impressive work of fiction dizzy the eyes, soothe the ears and shake the soul in this cinematic adaptation.