I found the word ‘Omen’ written in stones on the lounge room carpet of a friend’s house after a party. I like that an omen is a thing beyond free will, which is a spooky idea. I thought such a spooky idea would fit into my solo project as it was meant to be a voice for feelings which are largely also out of my control.

An important note of reference going forward: Omen has cool parents. “Mixtapes my dad made me when I was a little kid featured many timeless classics. From early on I was a fan of The Velvet Underground and as a teenager I became pretty intrigued by the whole scene around them which played into my interest in music as well as art, film and photography.” 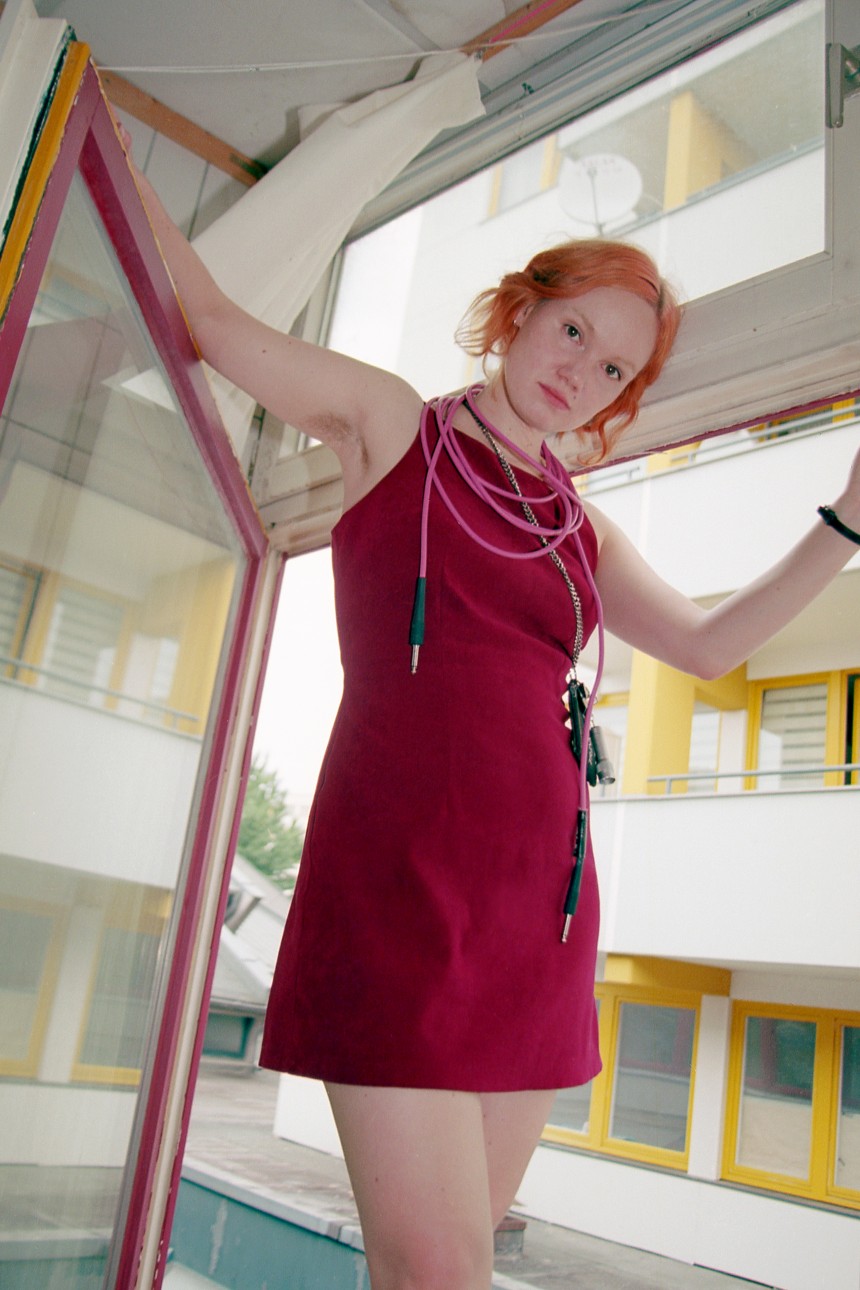 Early musical discoveries and the freedom of self-exploration helped shape the trajectory of enigmatic Australian artist Hannah S. aka Omen. “My own right of passage musically began when I fell in with a bunch of DIY punks at 14. They were all a bit older, around 20, and I would often stay on the couch in their share house in the city on the weekends; almost two hours away from where I actually lived. They had a bookshelf packed with zines. They were vegan, went dumpster diving, took part in socio-political demonstrations and would host concerts in their basement. I was very much influenced by this approach to music, where music acted as the central part of a community and a forum to be critical; or at the very least was outside of the popular music industry. This whole DIY chapter never ended [for me].”

Currently based in Berlin, Omen has released one of the most striking albums of the year through the British Outer Reaches label entitled Prol. The album traverses topics such as old friends, half-fictions and “fighting the urge to read interpersonal signals with the end goal of procreation” over a crunchy blend of submerged lo-fi electronics which seem to bend and bubble autonomously. There’s a deep feeling of intimacy running through the whole of Prol; like having accidentally stumbled upon an open page of your friend’s diary and half-reading what you can out of the corner of your eye before being caught.

Composing her distinctly lysergic productions with a Casiotone sequencer, Korg Volca Sample and even recordings of pencil percussion, there’s an undeniable raw component throughout Omen’s music that is skillfully rounded out by her dynamic vocal delivery. While working within the realms of music, performance and video, Omen’s latest release was written and recorded over the last four years and in three different countries.

Scratching the surface of the tracks across Prol reveal Omen’s distinct palette of industrial, noise, EBM and threads of R&B. Remnants of past like-minded explorers such as Throbbing Gristle’s Chris & Cosey side project, Maxinquaye-era Tricky and even New York-via-Japan group Cibo Matto can be found deep within Prol’s diverse sonic DNA. 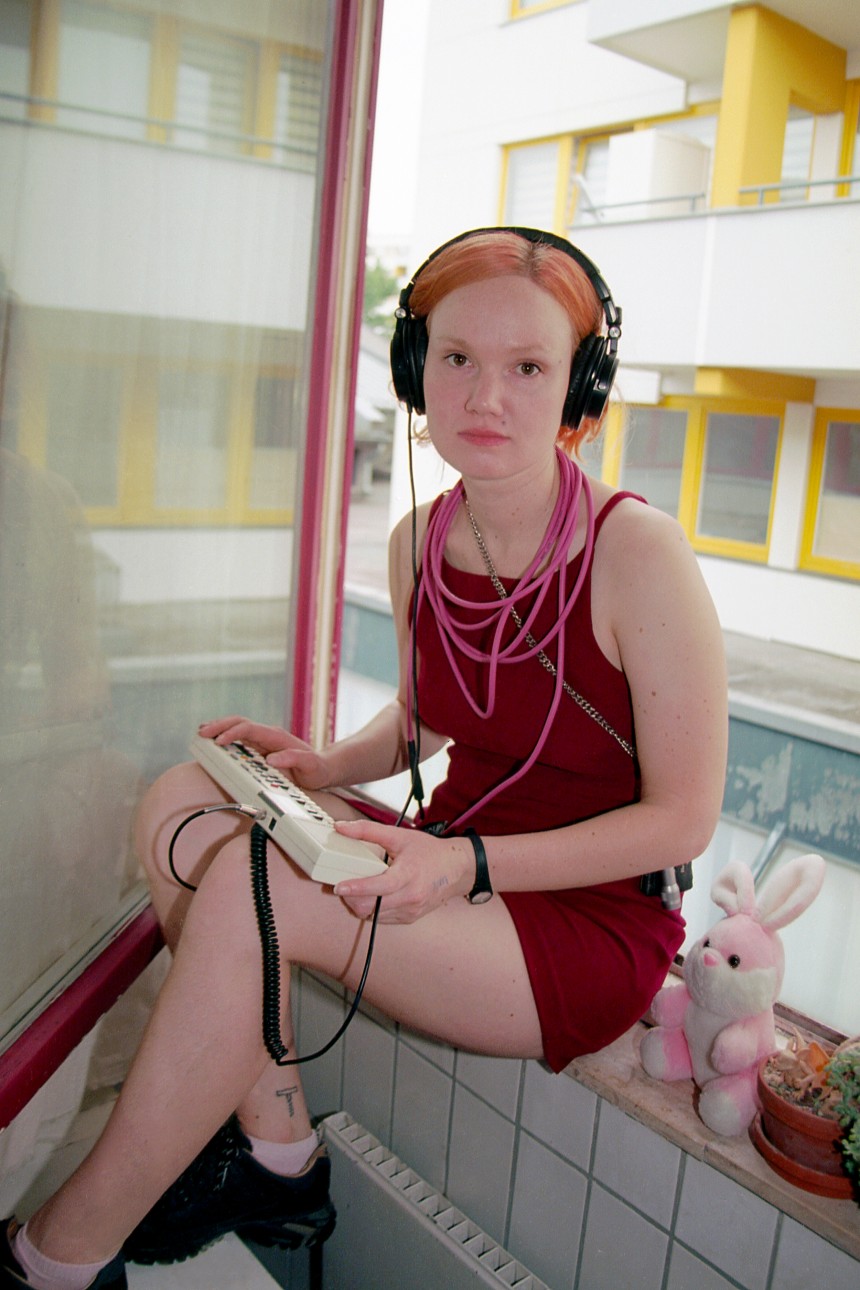 Omen describes in detail how the production of one of the album’s stand-out tracks, “Who Is,” came about: “‘Who Is’ didn’t come from a specific source of inspiration musically, I just started putting it together trying things and keeping anything I felt fit. It was one of the first things I put together with my Volca sample and I recorded it right after coming up with the words. Much later I dug it up and added the sound of the recording of the ocean and the little synth riff.”

“YR” features dissonant waves of distorted percussive blasts, vocals reminiscent of Sonic Youth’s Kim Gordon and a catchy refrain of “What’s a boy like you doing with a girl like me?” Tides turn in the ethereal “You Don’t Know Why” while “My Baby” is a hypnagogic ballad almost like classic Hype Williams melded with PJ Harvey’s “To Bring You My Love.” “Ironic Rebels” is also one of the album’s strongest tracks; a compacted digi-dancehall burner with cold-wave vocals and hovering otherworldly synthesizers. 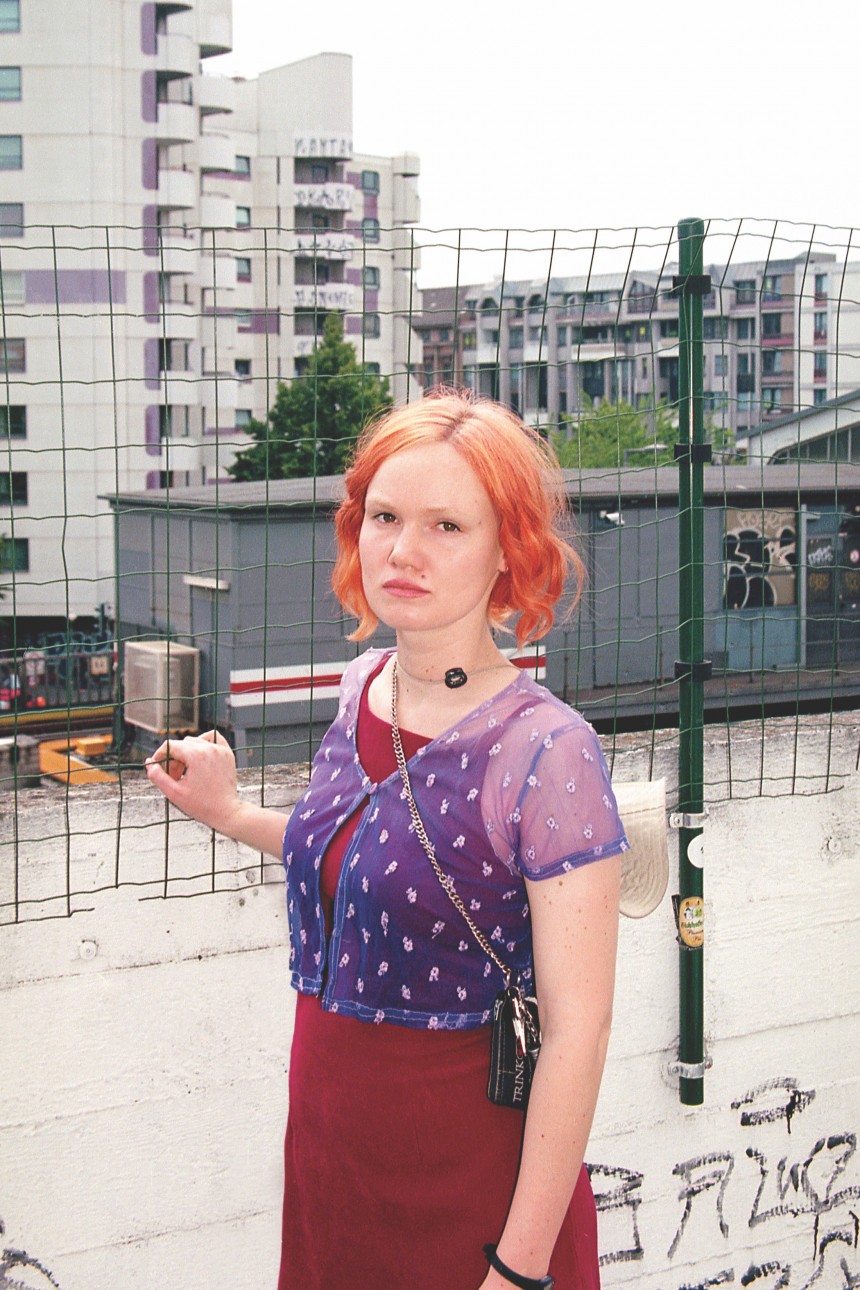 On the topic of sanctity in music during the current climate of incessant digital promotion, Omen shared, “I often feel overwhelmed by social media, particularly the marketing vibe which seems to now permeate its every fiber. I sometimes have a hard time drawing the line between wanting to share information with friends and feeling like I myself am advertising. I think it’s easy for an artist to turn into a caricature themselves, one that is tailored to be marketable to the masses. It’s a bit of a battle.”

Having had some early successes already, Omen is ready to continue to expand on the performance side of things in the future. “I usually try to do something new each time [playing live] to keep things fresh — even raw. This allows for improvisation and accidents, but also it’s a chance to respond, in real time, to factors like the setting, the sound system and the reaction of the audience. My recorded tracks are quite different from my live sets, although I use practically the same set up in both.”

Omen is currently filming videos for each track on Prol to be posted on the YouTube channel entitled Sloppy Floss with one of them even set to be made by her father; an appropriate and beautiful bookmark in and of itself. New Omen material is also in the works and plans are in motion for the production of a short fantasy film.

Despite her art having multiple pathways and more than enough room for diversion, the artist sometimes known as Hannah S. has her sights set clearly on what she is striving for: “To keep experimenting with music, audio media in general and performance and to continue to bring out releases. I hope my music will take me to new places and lead me to new collaborations too.”