Pastel is a French-Polynesian producer, singer, and multi-instrumentalist based in London. Having had a busy 2019 following seven original releases, he’s beginning the new year with his latest single “Let You,” featuring Haoting.

It’s the first single ahead of his upcoming album Cereal, that’s due to be released in May later this year. “Let You” starts off with Pastel’s signature detuned lo-fi synth lead that gradually mounts towards a catchy, upbeat rhythm. The chorus, although slightly repetitive, has the charm of a more relaxed and subdued K-pop song. The mixed tempo leads to a jazzy electric guitar riff mid-track that’s reminiscent of fellow London-based musician, Tom Misch.

Pastel draws his musical inspiration from a wide range of genres and international traditions including neo-soul, bossa nova and late 60s music. These inspirations can be heard peppered throughout “Let You,” particularly in its funk-strutting bassline. This jazz, hip hop, and the electronic multi-genre blend is a popular style in modern music and one that is echoed throughout the charts. It’s no wonder the 26-year-old has been tipped as the next FKJ. 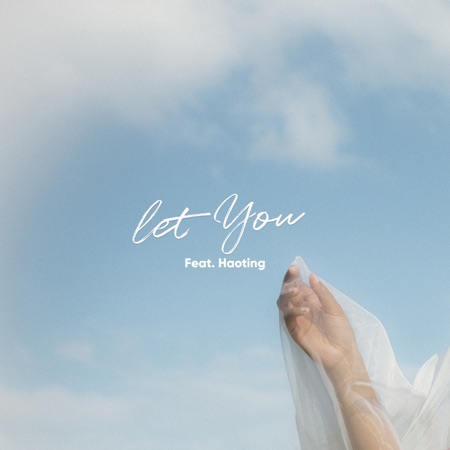 The single is yet another funked-up vocal cut, this time alongside long-time friend and Taiwanese artist, Haoting. When speaking about the pair’s debut collaboration and how it came about, Pastel commented:

“I was playing in Taipei for the New Year, staying with my good friend Haoting. We hadn’t seen each other for about a year and the energy around us was really strong. We immediately started working on “Let You” and everything just came so naturally — the song was made in a week between noodle soup and some shooting for Haoting’s band. We had a goal to finish it before I was leaving the country but, by the end of the trip, I had to go to an emergency dentist for a horrible toothache! I had to sing a few of the vocals with the worst pain ever, but luckily you can’t hear that in the finished track!”

Overall, it’s a strong start to the year for Pastel, with “Let You” being the type of warm, upbeat track that makes for perfect listening on a sunny afternoon.

Check out Pastel’s single “Let You” and the Metropolis Spring playlist: