What Metropolis’ staff is watching

Following a triumphant first season, the FX anthology series American Crime Story had big shoes to fill for its next based-on-fact tale of the most notorious crimes in recent U.S. history. A dismal suspense centered on the exuberant, handsome and sociopathic spree killer Andrew Cunanan, “The Assassination of Gianni Versace” traces one man’s footsteps from disillusioned and heartbroken to obsessive and murderous as he treks the vacuous, drug-infested landscape of 90s disco culture — all the way to Versace’s front door. Overshadowed in acclaim by “The People v. O.J. Simpson” (we all love a courtroom showdown), Cunanan’s story feels less hyper-real. Still, it’s an empathetic dive into a twisted, desperate and utterly human mind. 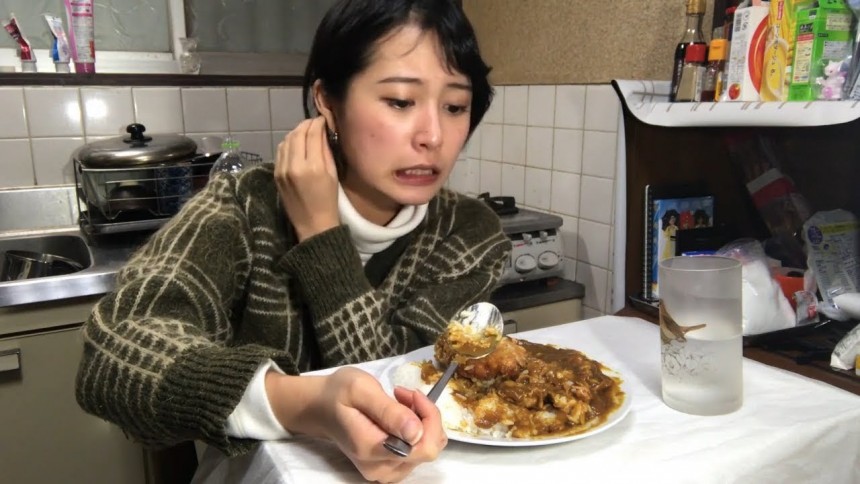 I’ve written here before about my love of food shows on YouTube such as BeardMeatsFood and Mikey Chen. Nanako Okana’s channel is a bit different, however, as it’s more of a cooking show. Or cooking for people who can’t really cook and for those on a budget. Okana is a charming and kooky 20-something girl who uploads videos with titles like “Lazy job-hopper girl’s breakfast.” Most of her videos are translated into English which has had a big effect on the number of her overseas subscribers and engagement. Funny, useful and a great resource for learning everyday Japanese phrases, Okana is a real star in the making and a welcome breath of fresh air from the mundanity of Japanese terrestrial TV cooking shows. 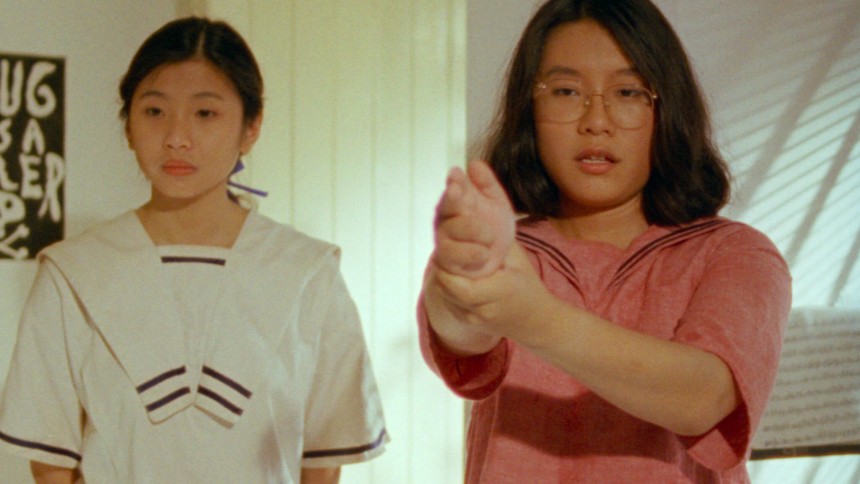 We love resolutions and tidy explanations, but the Netflix mystery documentary Shirkers is as obscure as its central antagonist, Georges Cardona, from beginning to end. In the 90s, director Sandi Tan created a feature film with her friends Jasmine Ng and Sophie Siddique. Cardona, a self-proclaimed film teacher twice their age, was director. Upon completion, he took the footage and disappeared. Years later, Tan narrates the tale through a compilation of personal photos, Singaporean punk zines, interviews and pieces of her lost film, which evokes the beautiful, gaudy scheme of The Florida Project with its youth-centered theme. Cardona’s disappearance remains a mystery throughout. The documentary is a visual gem that raises important questions about theft and power in the art industry. We leave part mournful, part inspired, yearning to watch the titular lost treasure and cursing Cardona’s name.

There’s a lot of pressure for the latest episodes of “Black Mirror” to continue blowing our minds with dystopian worlds that are unnervingly close to our own. While the fifth season doesn’t have such turbulent plot twists, dramatic concepts or nihilistic dread, it does examine some issues under cultural criticism today through an interesting, typical Black Mirror-esque lens, and gives viewers some moral meat to chew on. In particular, the episode “Striking Vipers” is surprisingly tender, taking its time to explore the complex fluidity between reality and virtuality, sexuality and desire, friendship and fidelity.