Sugamo is a slightly muted neighborhood with a distinct mixture of salarymen, foreign visitors and local merchants selling fresh produce. It is a less popular stop on the Yamanote Line, devoid of the typical mayhem associated with central Tokyo. The area is most known for being the “Harajuku for geriatrics,” attracting many elderly for the finest and cheapest deals, from clothes bargains to grocery sales.

Sushi Bar Sea Dragon sits at the tail end of a relatively serene sidewalk with a few local stores and izakayas, just a 10-minute walk from Sugamo Station (and two minutes from Sengoku Station on the Mita Line). You can’t miss it — a billboard emblazoned with English lettering is not a typical sight in Japan, let alone for a sushi restaurant. The single-counter room immediately presents a modern character, a break from traditional sushi-ya that is highlighted by the contemporary pop hits playing in the background. Owner and chef Tatsuya Kobayashi extends a friendly welcome and prepares the culinary goodies for the night, which vary depending on the freshest catch of the day. The appetizers on the night Metropolis visited included chickpea marinade — an exceptionally unorthodox recipe in Japan that hinted at Kobayashi’s international background as a chef. 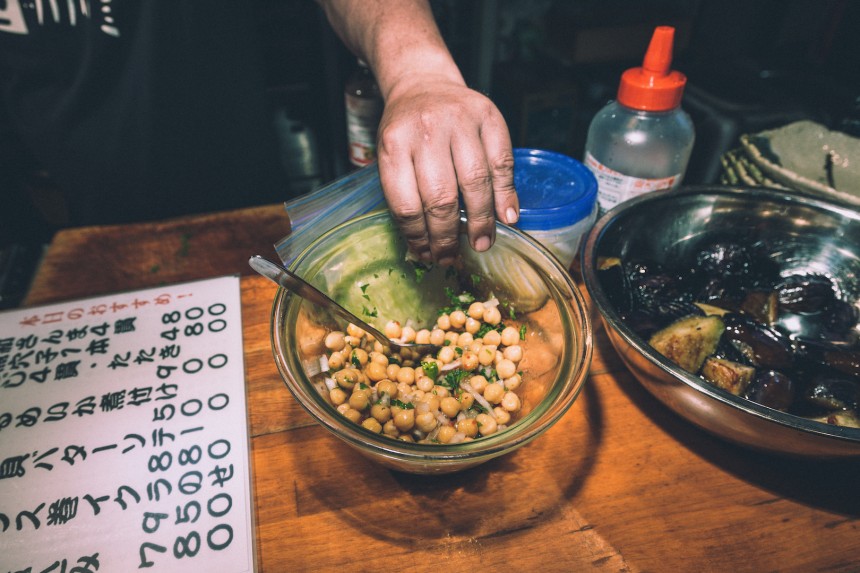 A chance position as a sushi chef in California kickstarted Kobayashi’s career, which has included stints in various locations such as Hawaii, Okinawa and Milan. World-renowned DJ Steve Aoki was a regular in Kobayashi’s restaurant in Orange County, California, where he started his career. It was the only job he could get at that time without proficient English language ability.

The concept of Sushi Bar Sea Dragon is, essentially, a casual approach to sushi that combines a traditional sushi restaurant with a bar. “When salarymen walk past my shop, sometimes they laugh at the name, Sushi Bar. They don’t take it seriously,” Kobayashi explains with an unabashedly devilish giggle.

His customers are an assorted mix of local regulars and foreigners that stumble upon the shop and stay for the comforting and quirky ambience. “When customers come in, I make sure they are all talking to each other. I even assign the seats they should sit on. I am not your normal sushi chef.” Kobayashi’s free-spirit etiquette and role as a bridge between the customers reflect his personality and the atmosphere of the sushi-ya itself. 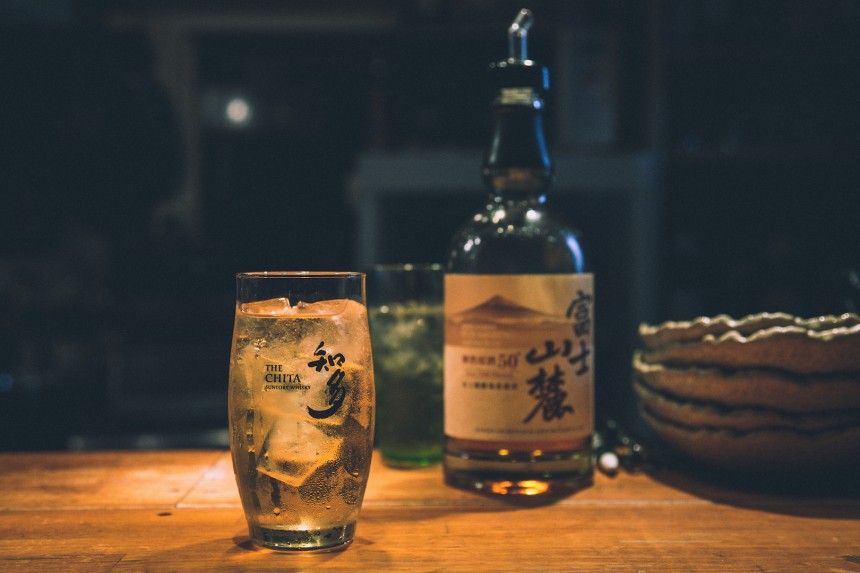 When asked about the Sengoku neighborhood, he expresses his thoughts on Tokyo as a whole. “Honestly, I don’t like Tokyo. I’d rather be under a palm tree on an island,” he explains. Prior to opening the sushi-ya six years ago, he spent his time running a bed and breakfast in Okinawa. “My name, Tatsuya, can also be associated with seahorse and dragon, thus the name Sea Dragon.” A digital photo slide on the counter displays underwater photography of various sea creatures, a long-lost hobby, that also inspired the name Sea Dragon.

Although his passions for the ocean and island-living are temporarily on hold, the bar is a culinary and psychological getaway for Kobayashi and his devoted legion of customers. Essentially Sea Dragon is a communal hub, a locale to enjoy sushi, drinks and the company of others. “I want everyone to leave the bar thinking it was a good time. Life is only once, you have to enjoy it.”