Perception and history of the ancient art in Japan

Japan is commonly known to have a complex relationship with tattoos. Inking is a rite of passage amongst the yakuza, but the more conservative majority of society shun the practice. Foreigners, too, are warned that they must conceal their tattoos from the public — an especially unfortunate circumstance for anyone with leg, shoulder or arm tattoos visiting during the unbearably hot summers (Olympics tourists, be warned). Many of us would like this aversion to entirely disappear, but the intricate history of tattoos in Japan suggests that if at all, it’s likely to do so very slowly.

Tattoos have held various, contrasting connotations for the island nation. In the Jomon era (16,000 years ago), tattoos were used to identify one’s tribe. However this custom was forgotten by the Edo period (1603 to 1868), during which tattoos held two different meanings over time: first as a symbol of masculinity and eventually, as irezumi-kei, the mark of a criminal. Irezumi-kei were drawn at the center of a criminal’s forehead or arms, with different regions using different distinguishable symbols — all equally deterring would-be felons for fear of the pain, as well as the social ostracization that would follow.

While the practice ended, the damage was done — Japanese society had long-lasting perceptions and the government remained firmly against tattoos. Furthermore, due to a post-WWII rise in films featuring yakuza (mostly as antagonists) and real news stories exposing syndicate-related crimes, this perception was reinforced with modern significance. Even today, a large proportion of Japanese society associates tattoos with yakuza and otherwise negative ideas. 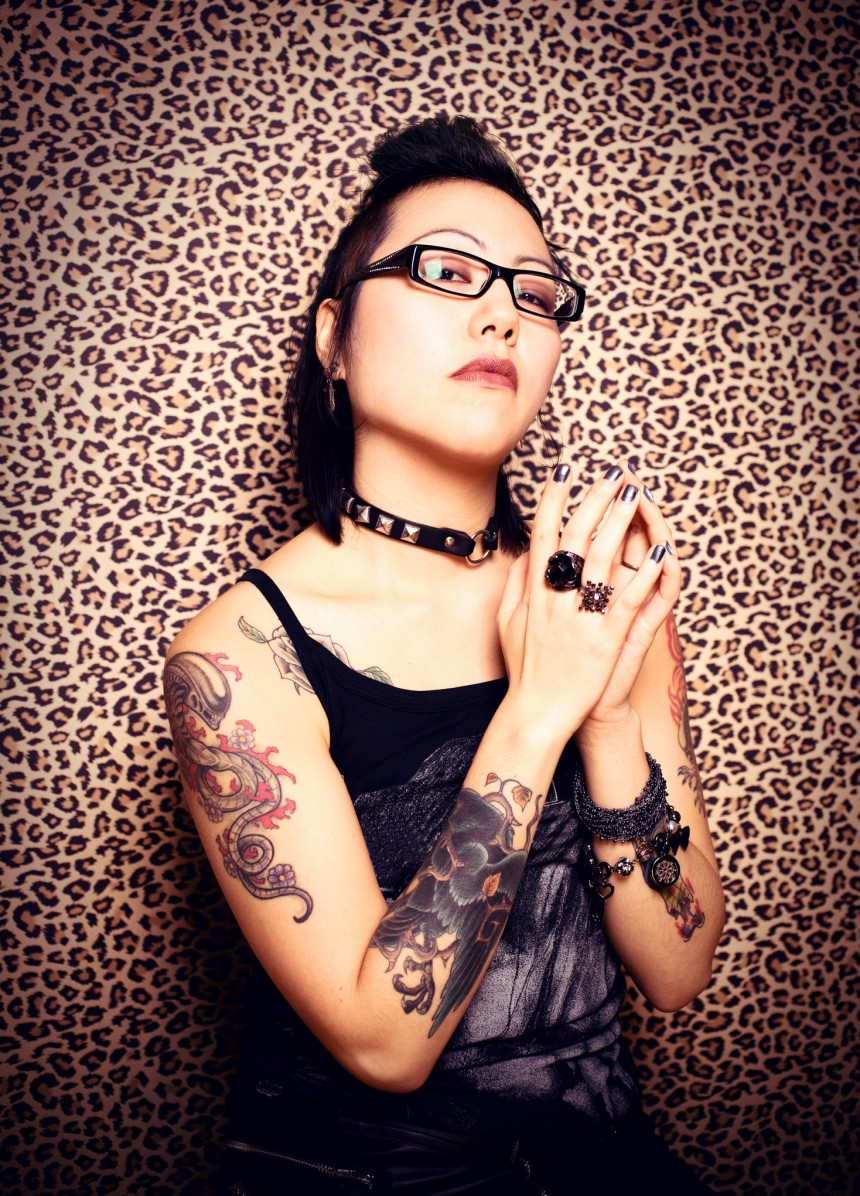 One consequence of this is that it is considered unfavorable to leave one’s tattooed skin exposed in public. Another consequence is the exclusion from certain spaces, specifically public swimming pools, gyms and onsen (hot springs). Even certain ryokan (traditional Japanese inns) will deny their hospitality to inked guests.

Globalisation and exposure to foreign pop culture have certainly had an impact — the younger generation in Japan generally hold a much more positive perception of tattoos, with some wearing tattoos as fashion statements. Ahead of the Tokyo Olympics, many onsen have revised their policies to accept those with tattoos.

But many others have not, remaining staunch in the face of pressure to adjust to modern times. Recently, the government actually tightened its reigns on the practice, citing tattoo artists’ lack of medical licenses (to perform the medical procedure of tattooing) as reason to prosecute them. While this approach to prosecuting tattoo artists has been rescinded, the occurrence shows just how serious lawmakers are about condemning the practice. It is this staunchness that suggests it will indeed be a long while before tattoos are truly accepted in Japanese society.