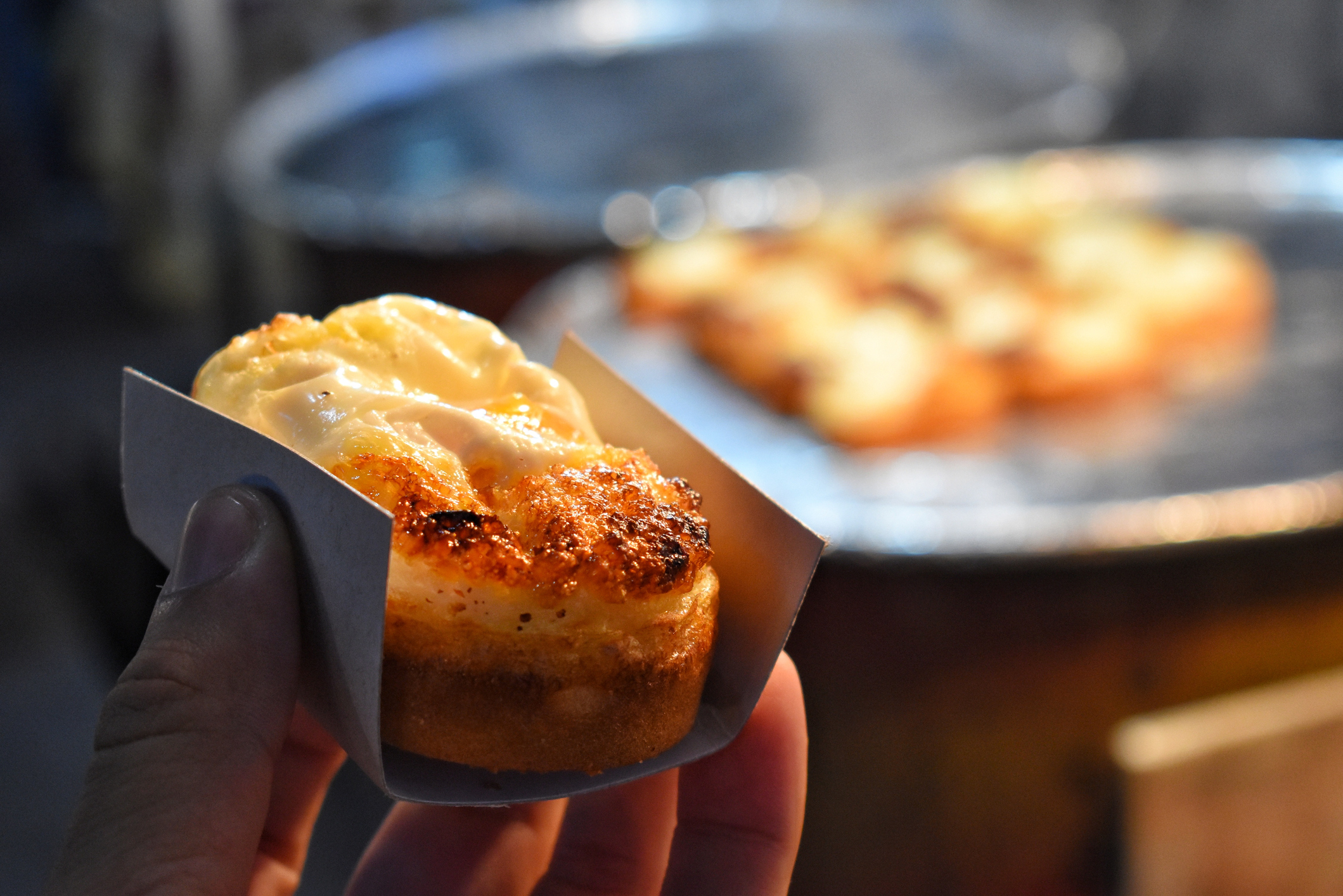 K-Town in Shin-Okubo is beginning to seep into surrounding neighborhoods and Takeshita Street has become perennially captivated by K-Pop. It’s safe to say the city’s obsession with Korean culture has reached a fever pitch. Now, bakeries across Tokyo, always ripe for modish expression, are capitalizing on K-mania. Gyeran-ppgan(Korean egg bread) and dalgona candy (popularized in “Squid Game”) are both seeing boosts in demand and maneul-ppgang (Korean garlic bread) has been promoted from casual Korean street food to pastry shop poster child. Bloated with sweetened cream cheese and dunked in custardy garlic butter, it’s an interpretation of garlic bread that feels as far removed from the Western standard as one could get. There is, however, something magical and strangely addictive in its sweet and savory dichotomy. Be on the lookout for these and other Korean treats in your local bread shop.

The thought of regional cuisines from the Indian subcontinent becoming en vogue in Tokyo seemed unimaginable even a couple of years ago. However, with borders closed and the world now significantly more difficult to traverse, Tokyo’s residents are seeking new flavors at home and these little-known cuisines are having their turn in the spotlight. Kashmiri, Bengali and Awadhi-dedicated restaurants are beginning to emerge in the shadows of Roppongi’s high-rises, and several establishments blending Japanese sentiment with the foods of Nepal have been showered with critical acclaim in recent months. Expect to see more dishes like roghan ghosht and biryani on menus this year and look out for the arrival of comforting Nepalese dishes like dal bhat and thukpa, as well as butter tea. 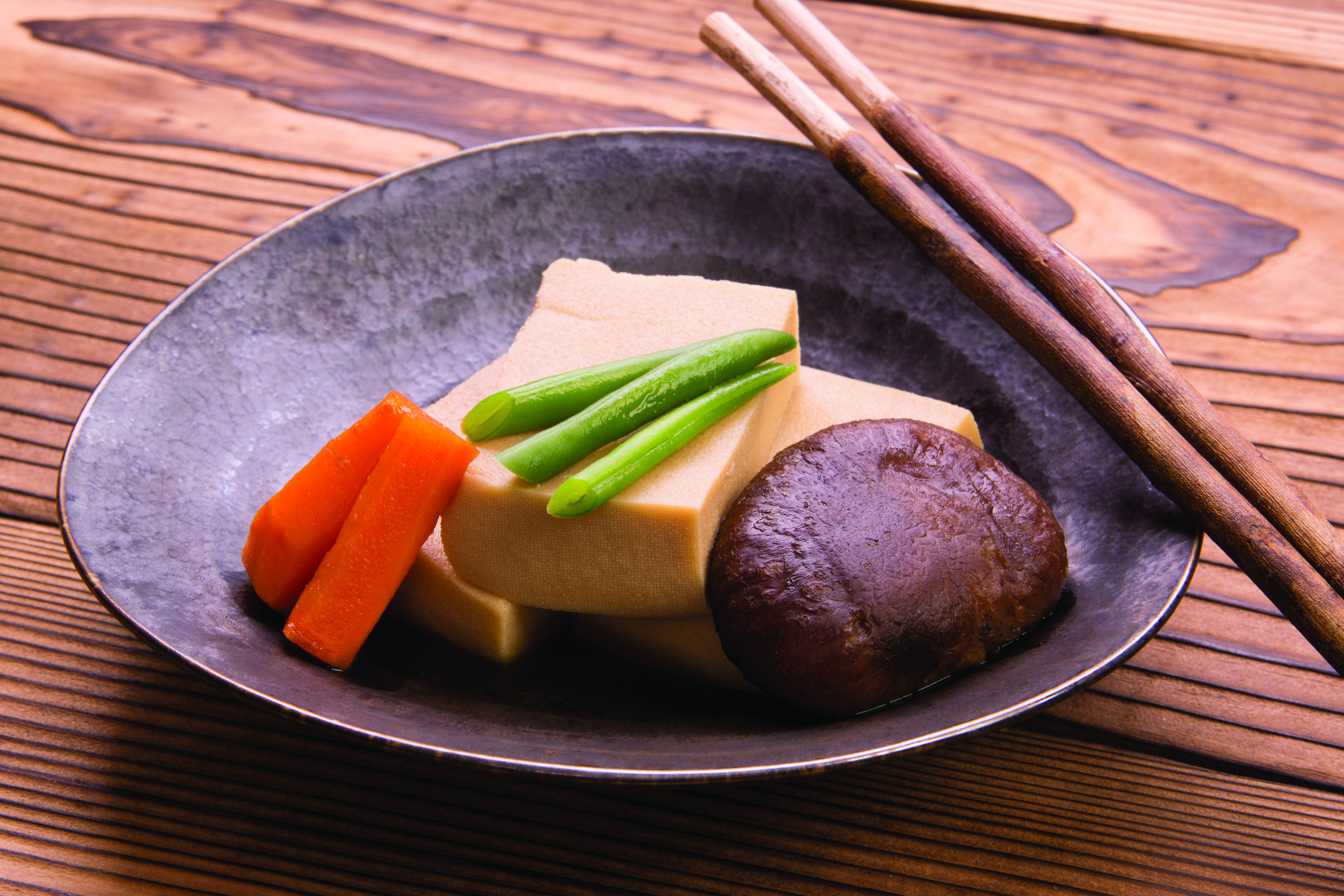 With an eye on sustainability, modern dining is lunging towards meat alternatives. Most recently, the search for plant-based proteins has reenergized interest in a Buddhist classic from the 16th century, koya-dofu (freeze-dried tofu). Traditionally served in vegetarian soups and stews, this long-ignored Japanese invention is finding a new, expansive role in the local vegan larder. Both mild and malleable, koya-dofu is the master thespian of imitation meat. Masquerading as pork loin, the entire spongy soy block can be found deep-fried and dressed with katsu sauce. You’re just as likely to discover it supplanting ground beef, seasoned and crumbled over a heaping mass of taco rice. As tofu continues to see steady acceptance in the West, this forgotten golden boy of Japanese cuisine is destined for further global attention in 2022. 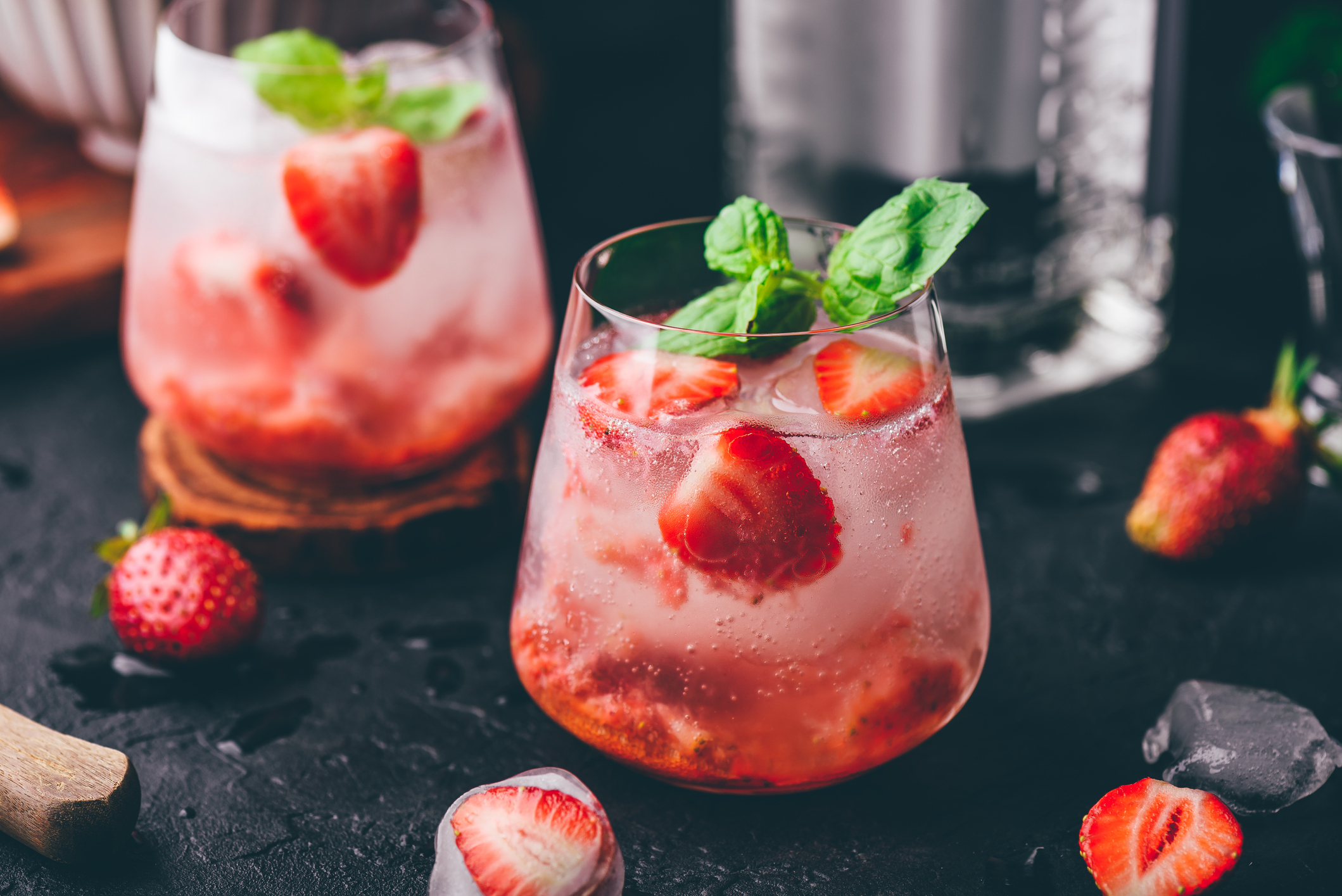 It’s no secret that the citizens of Tokyo hold their booze in high regard. The pandemic era, with all its restrictions on alcohol sales, made the stuff just that much more highly sought after. Perhaps the last thing anyone would have expected was for a substantial counter culture to emerge and reject alcohol consumption entirely, but here we are. Alcohol-free bars have begun materializing throughout the city, and mocktails—once a necessary menu expansion for traditional bars during the multiple states of emergency—have found a foothold just about everywhere, from fine dining to grocery store shelves. The shift has been aided in no small part by companies like NEMA, an alcohol-free outfit in Nagano, which produces virgin gin, whisky and absinthe.

The Parisian patisseries that pepper every mall and street corner in Tokyo seem to be eternally mining bakery back catalogs for forgotten French classics. Every once in a while they’ll strike gold, hurtling a relatively unknown confection into the convenience store production circuit and the heart of the public consciousness. This season, canelés appear well on their way to being the premier pastry of 2022. Hailing from Bordeaux and still largely unknown outside of their homeland, canelés boast fluted, caramelized crusts that conceal dense, almost gooey, centers of decadent sweetness. The flavor of these Epicurean cake bites is traditionally conservative (vanilla and rum are the standards in France), but with canelé-centric shops already popping up in the city and the Japanese knack for experimentation, the ultimate potential of Tokyo’s new favorite treat is anyone’s guess.