The Tokyo International Film Festival (TIFF) has come a long way since it started as a biannual outing in 1985. After switching to a single annual event, the festival grew and has since been attracting countless global stars. For its 31st year running, the festival will once again expand: the base is still Toho Cinemas Roppongi and Ex Theater Roppongi across the street, but another venue has been added — the new Tokyo Midtown Hibiya. The expansion will be kicked off with a “birthday screening” of Godzilla on November 3, the same day the original Godzilla was released in 1954, and a live feed will be showing at Roppongi Hills. The festival has yet to release details on who will walk the red carpet at the ceremony, but there is excitement about an appearance from a headline star from the latest remake of A Star is Born (Bradley Cooper directs himself and Lady Gaga as performers who struggle to stay together as one’s career takes off and the other’s stalls). 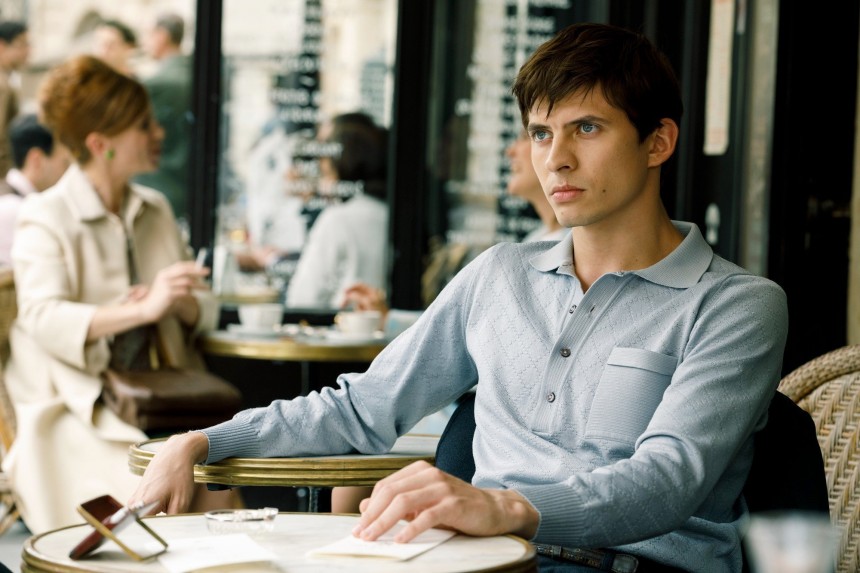 The competition for Tokyo Sakura Grand Prix is between 16 films — more than the recent average. Actor Ralph Fiennes takes directing duties on The White Crow, the story of Soviet ballet dancer Rudolf Nureyev who defected to Paris. The Bra tells the story of a train driver in Azerbaijan who finds that his vehicle snagged a brassiere off a line while passing through a small town and sets off, à la Prince Charming, to find the owner.

TIFF provides a rare opportunity to see new Japanese films with English subtitles. Highlights in the “Japanese Cinema Splash” section include the comedy Lust in a Karaoke Box and the biopic The Manga Master, with acclaimed actor Issey Ogata as the pioneering cartoonist Rakuten Kitazawa, who coined the term “manga.” 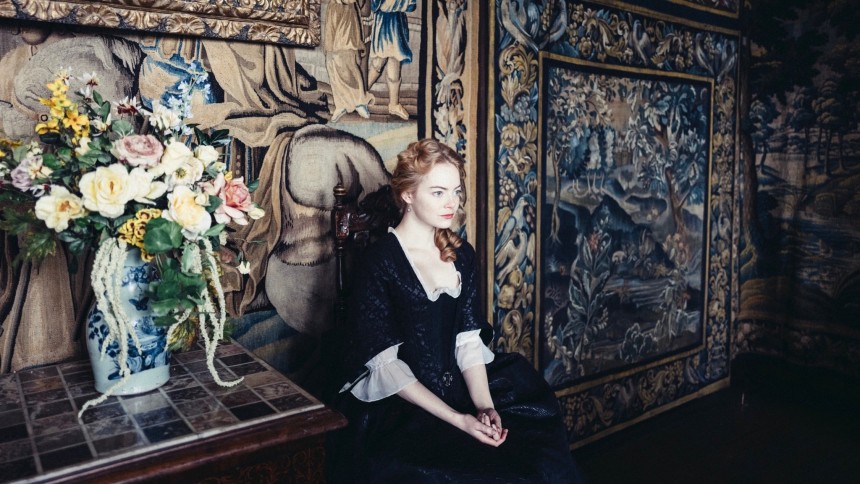 The “World Focus” program presents the much-discussed documentaries Three Identical Strangers, Carmine Street Guitars and Searching for Ingmar Bergman, as well as four new Israeli films and other international offerings. Special screenings include the Japanese family drama The House Where the Mermaid Sleeps and the latest by Yorgos Lanthimos, The Favourite. There will also be films aimed at teen audiences, tributes to comedy classics and midnight screenings. Tickets to go on sale in stages during the lead up to the festival.