How has living in Tokyo changed your personality?

We asked the international community in Tokyo

We asked our readers and the international community what’s changed about their personalities since moving to Japan. Here are some of the answers we’ve got.

Well, I think I’m more self-aware now because people really think about each other when they walk on the street — they all walk on the left side. In Holland, everyone just walks wherever they want. Here, you need to follow the rules. At first, it’s quite difficult, but then it becomes quite easy to adjust to. I wish there were more of those kinds of things in my home country. It’ll make it easier, I guess. 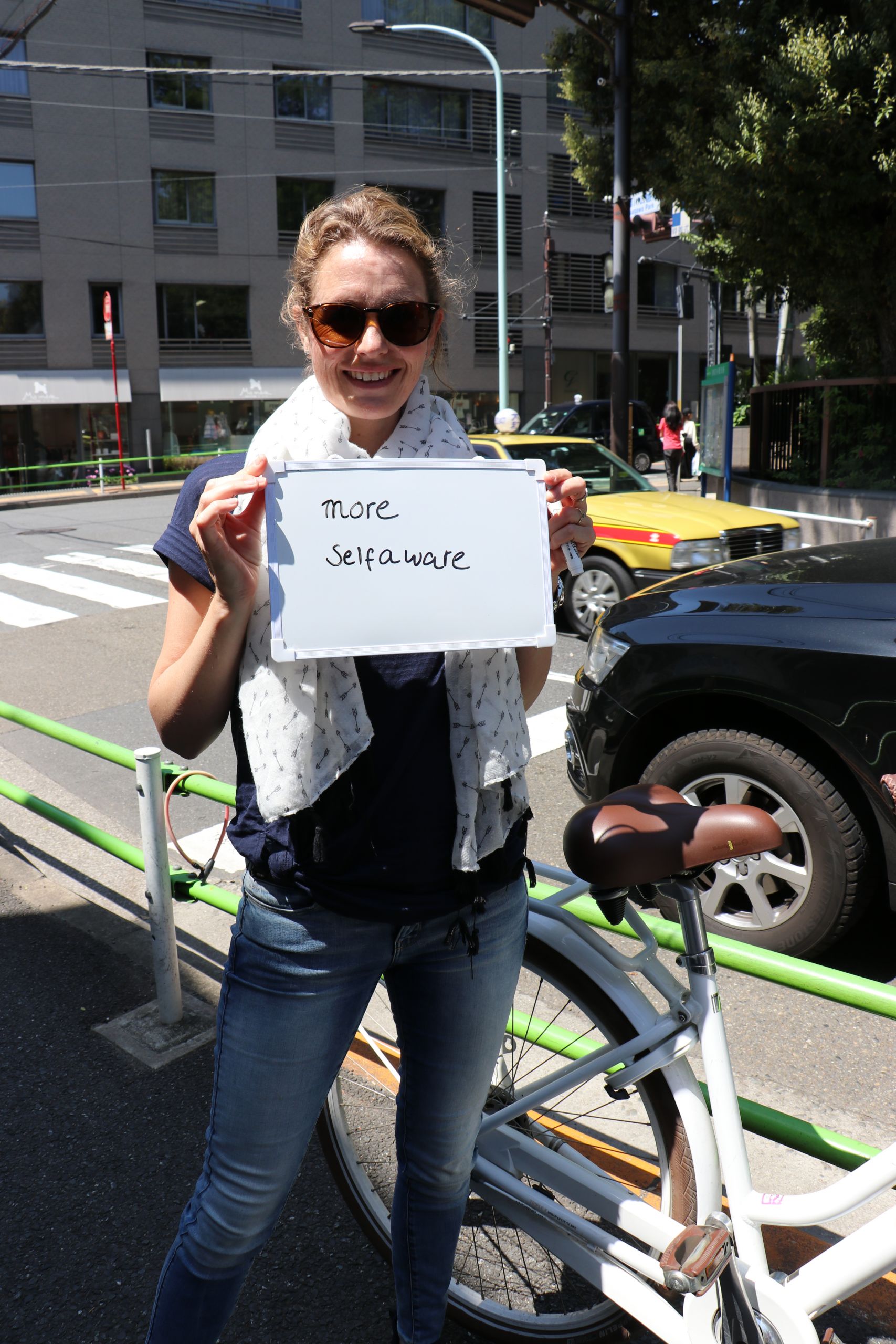 I’m originally from North Carolina, U.S. but I lived in Hong Kong for 14 years. Since moving from Hong Kong to Japan, the personality trait that started to change for me has got to be that I’m more willing and open to learning new things now. In Hong Kong, it was very, very easy to get by. There was English everywhere because the British were there for so long. Because of that, Hong Kong felt just like a small part of some other big city, but Tokyo feels more like a foreign country. So here I am more open to trying new things and excited to experience the culture. That’s a big thing. In Hong Kong, on the other hand, we never really ate the food there just because they had so many American and British restaurants. 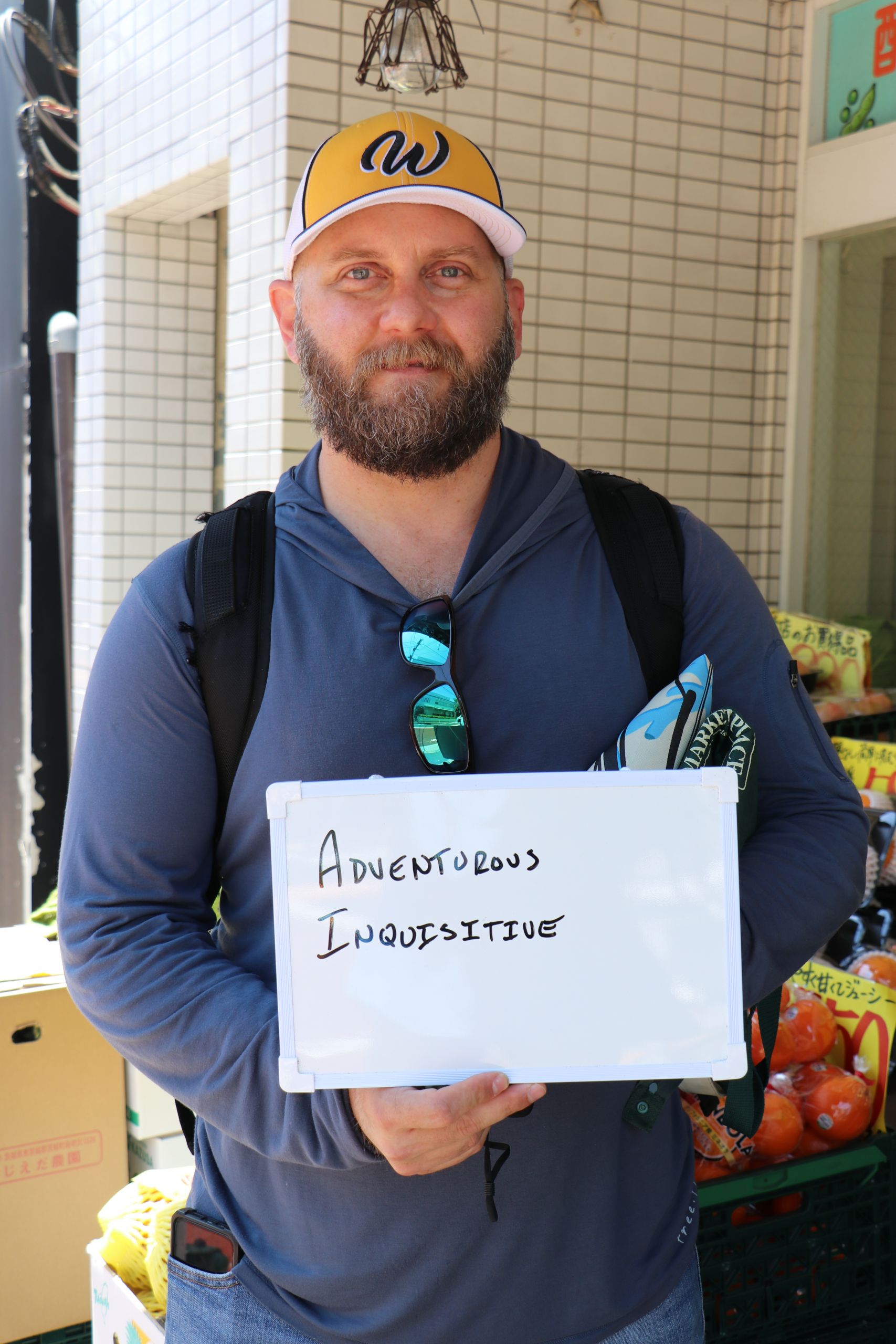 I became more self-conscious. I feel as if I’m in somebody else’s country. I’ve lived abroad in other countries, but here I feel very aware that I’m not from here. I’ve only been here since August 2020, but I feel safe here. As a mom with two little kids, I feel as if I’m in a good place; as if I’m in the best place to be at this moment in the world situation. What frustrates me is the communication — that’s my own fault. I need to put more effort into learning Japanese but it’s such a difficult language. 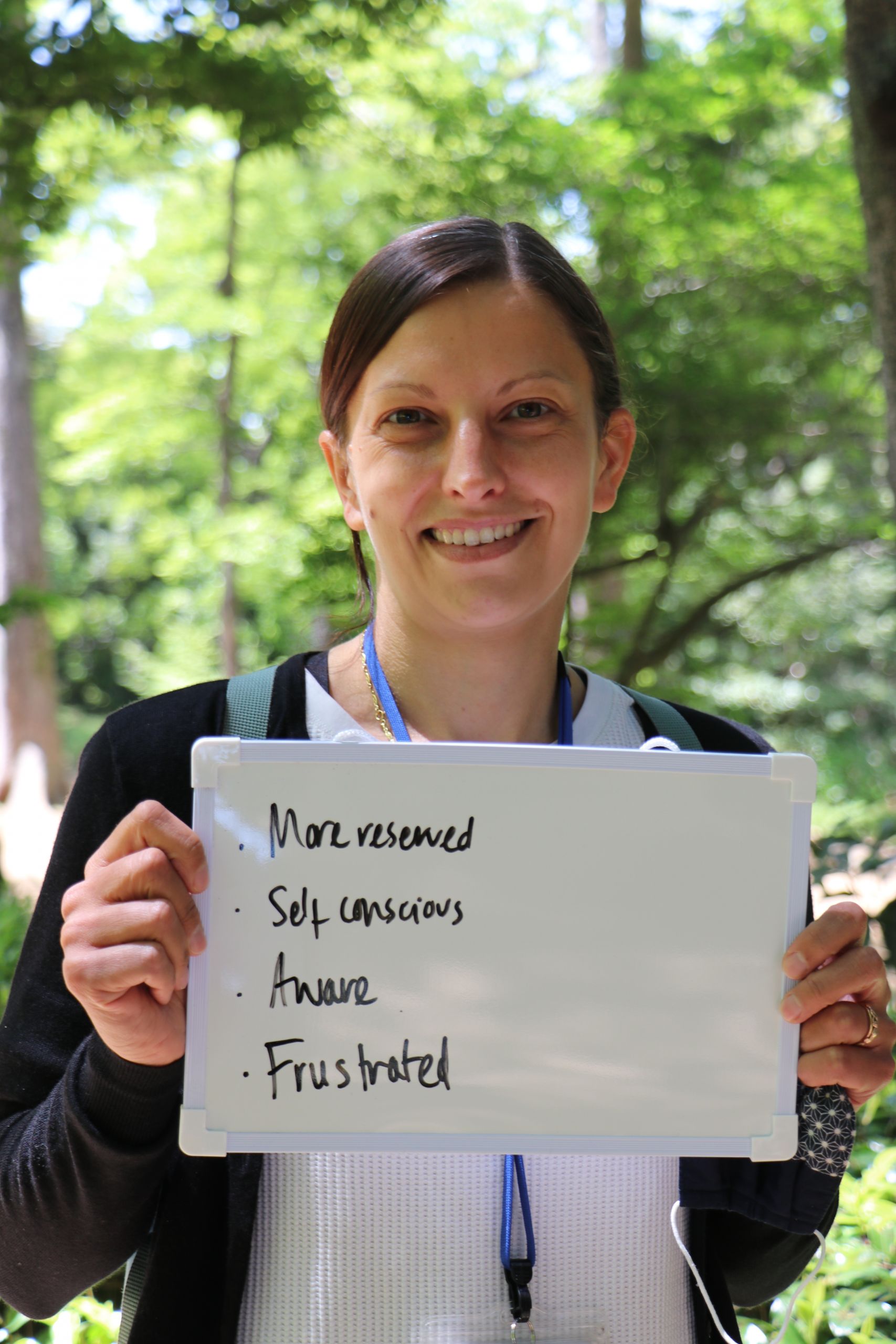 Nicolas and Virgil from Paris, France

I became calmer. In Japan, you need to wait more. People are calmer, nicer and less aggressive. When I drive here, everybody’s really nice. They follow the rules and drive cautiously. On the road, people don’t honk. They just wait. Life is sweeter and nicer like that. In France, when people get into cars, they want to fight with everybody. I think we became more polite and respectful compared to when we lived in France. However, as a result of that — we also became a little bit slower. 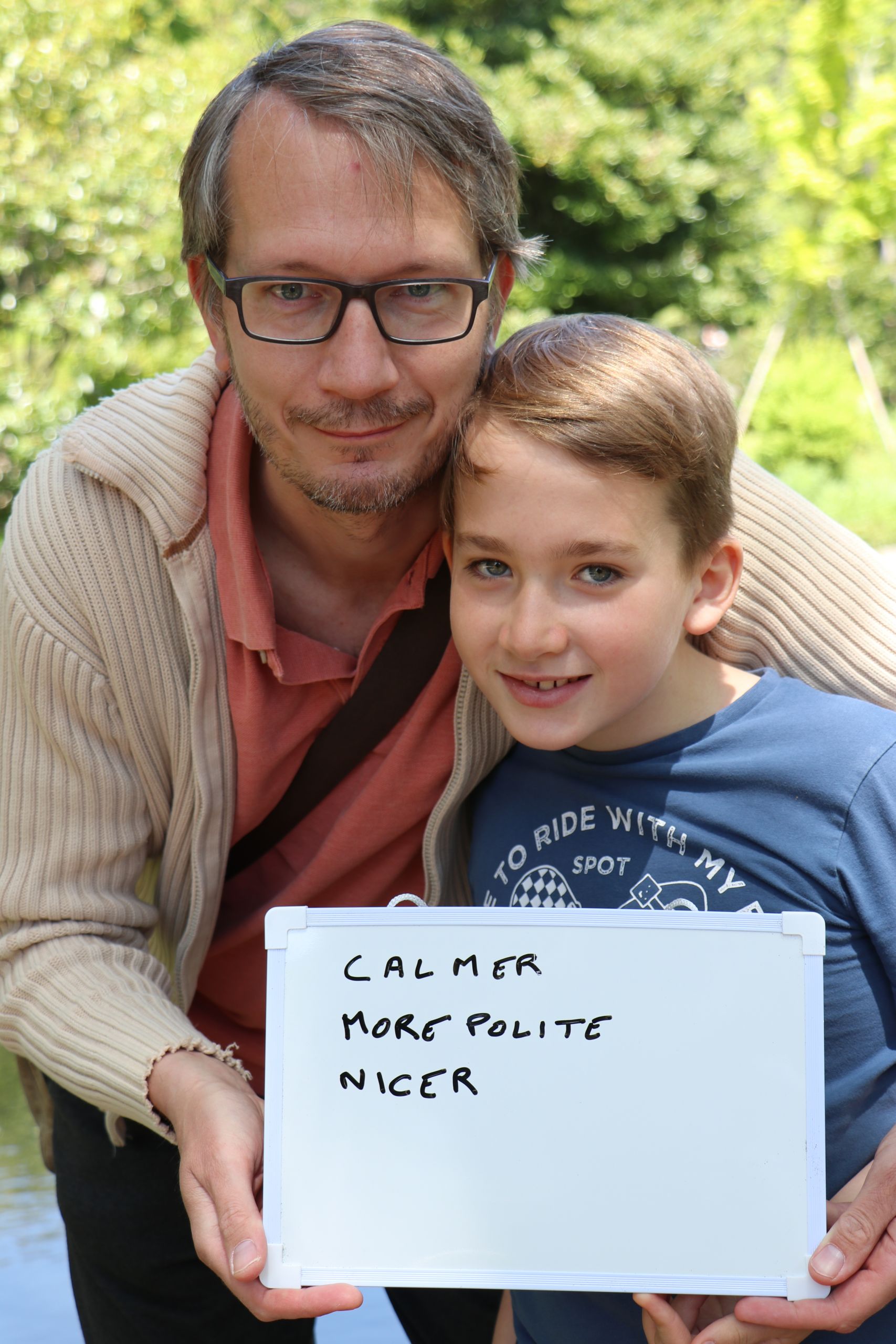 It’s been three years since I came to Japan and I’m still loving it. I’ve been living in a sharehouse so I’ve gotten much more open to meeting people from different cultures. It’s opened my mind a bit because I didn’t have many foreign friends in the UK. Here, I’m meeting Japanese people and people from around the world which is exciting. You get to learn how people behave or how they think, and it can be quite different from yourself. I would say Japan is much more collective. Maybe we’ll clean the house together, which is something I never did before — so I think I also became less individualistic. 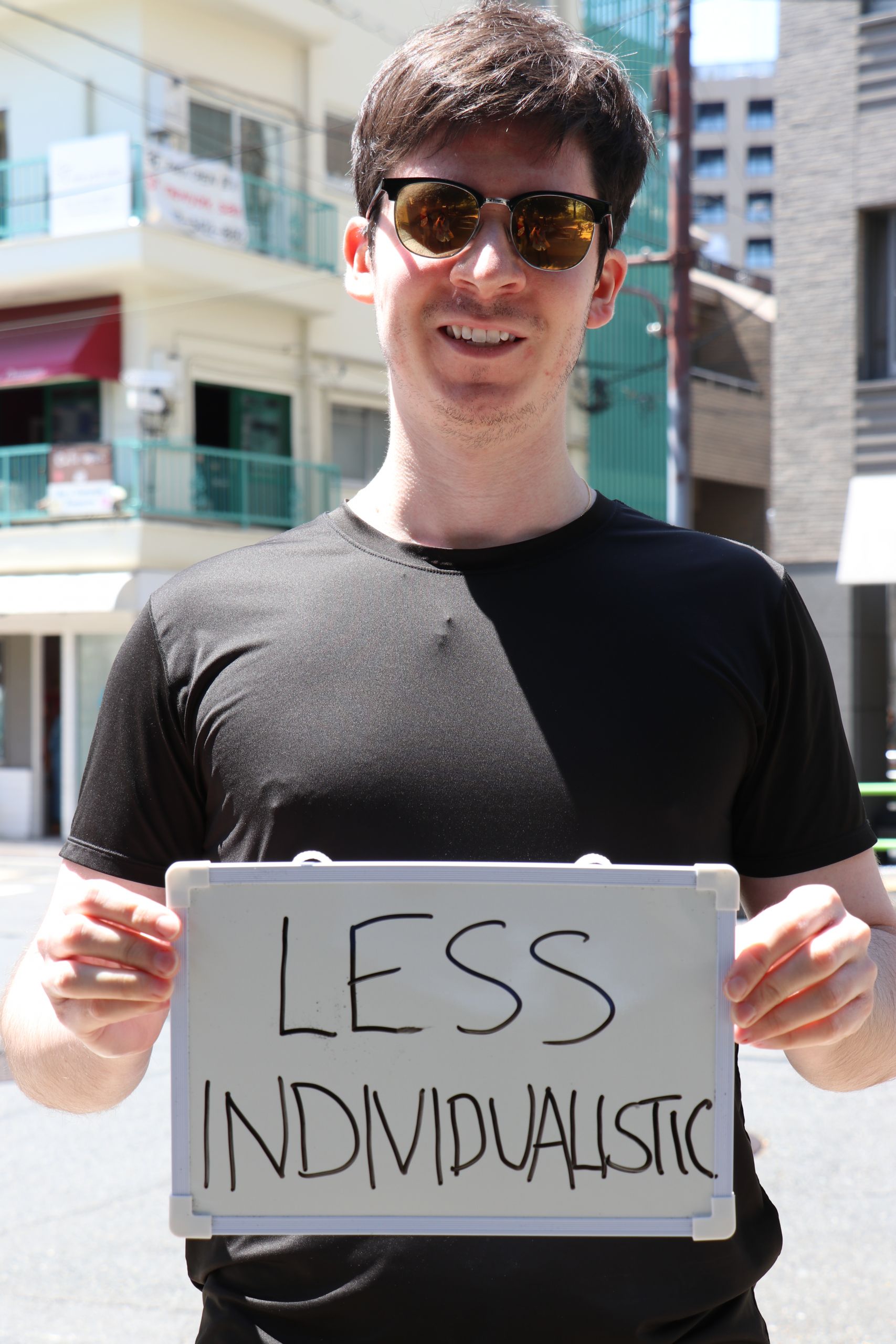 I’m more curious now. Before the pandemic, I used to travel a lot. Everything in Japan is so different and new compared to when I was in France. I’m definitely living with a lot more curiosity. At the same time, I may be more cautious now that I’m in a foreign country. 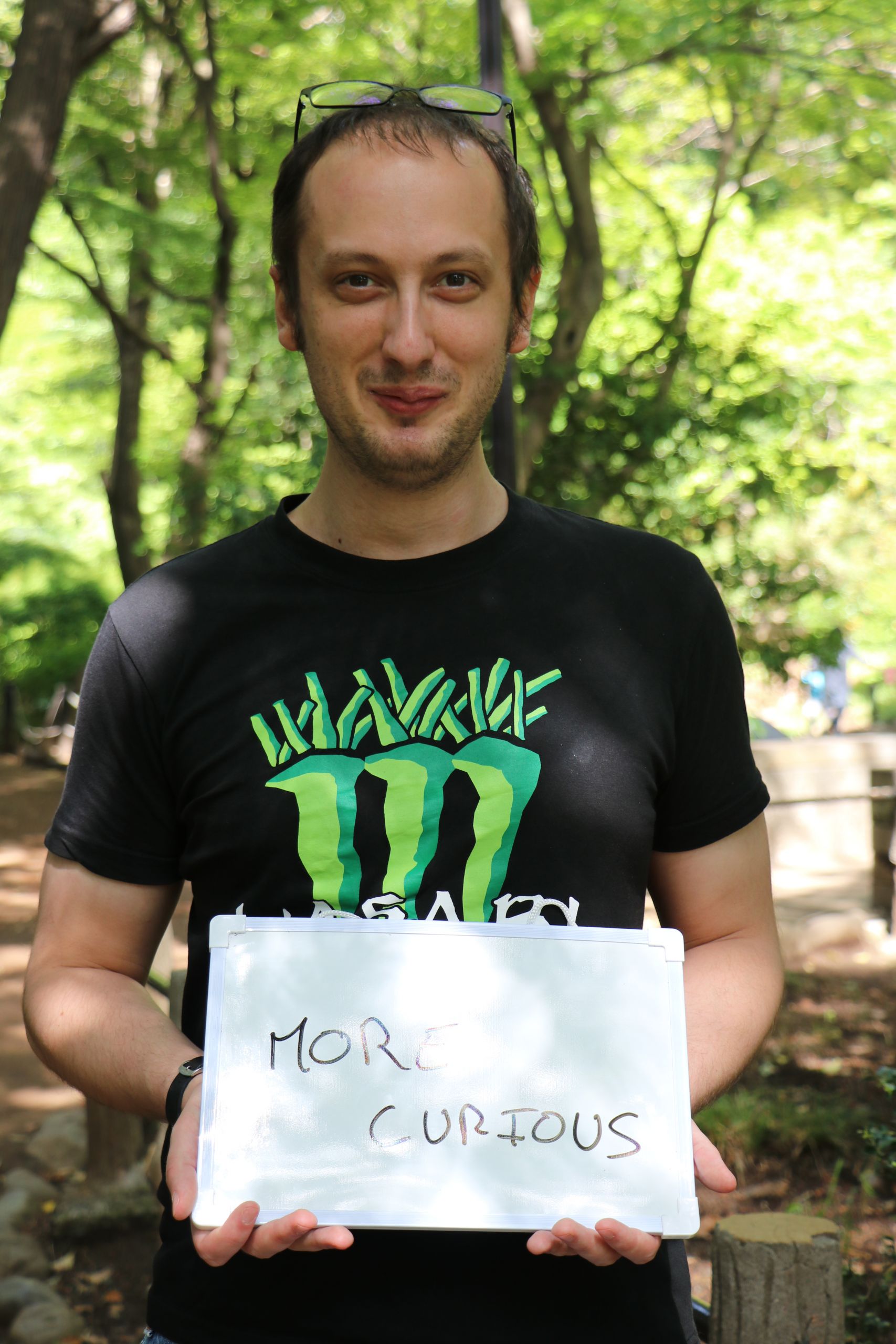 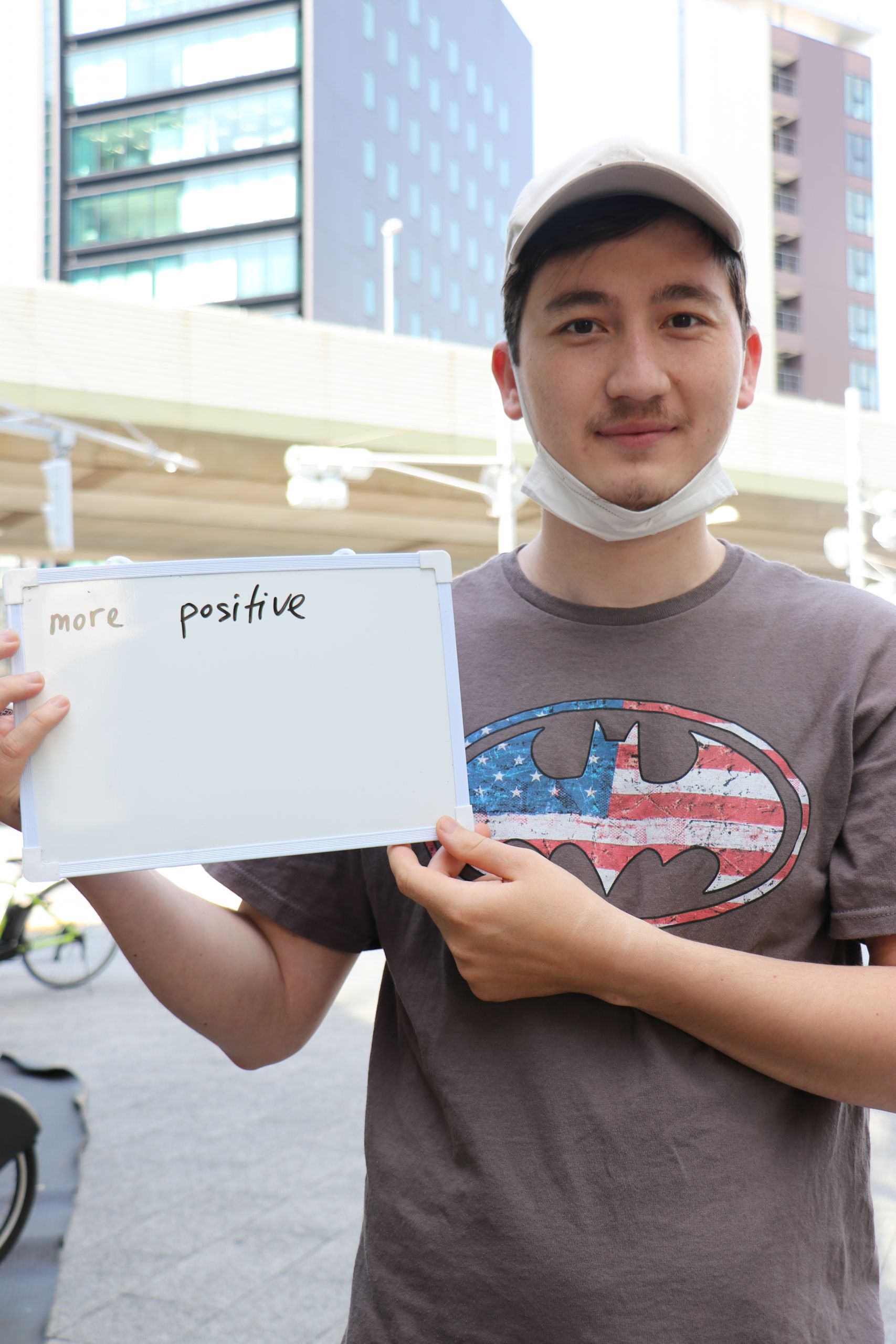 I’ve lived in Japan for five years. I started living here because I love the culture. Through my job, I learned so many new things, which led me to mature and become more hardworking. I also became more respectful to other people. The environment is very safe here, so I think I became more relaxed too. However, the constant pressure of working can be very stressful. 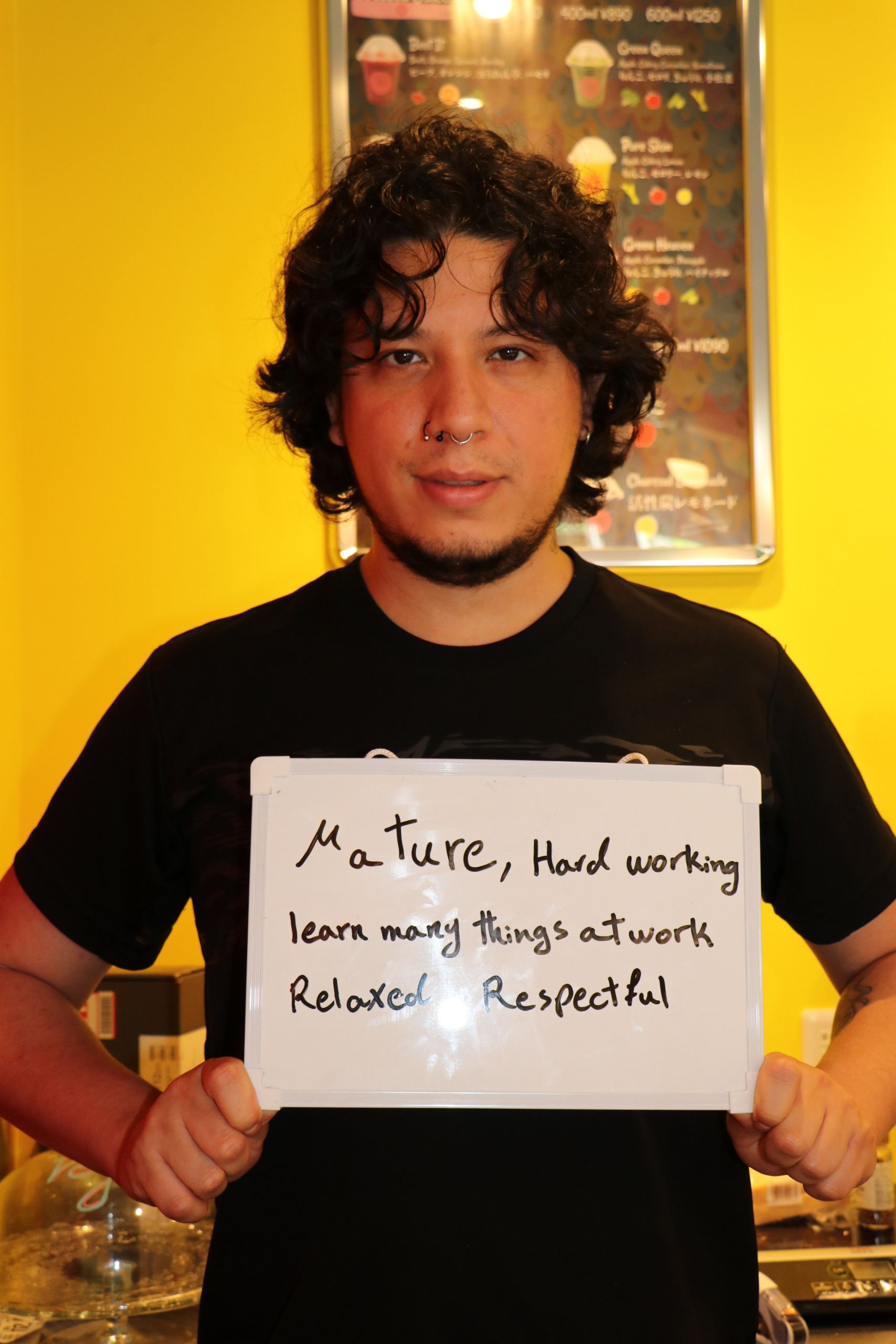 I was always friendly, but I’m even friendlier now that I live in Japan. There’s no use being more assertive to people here because then they will shy away — they may even get offended. To communicate with people in Japan, I think being assertive is so useless. 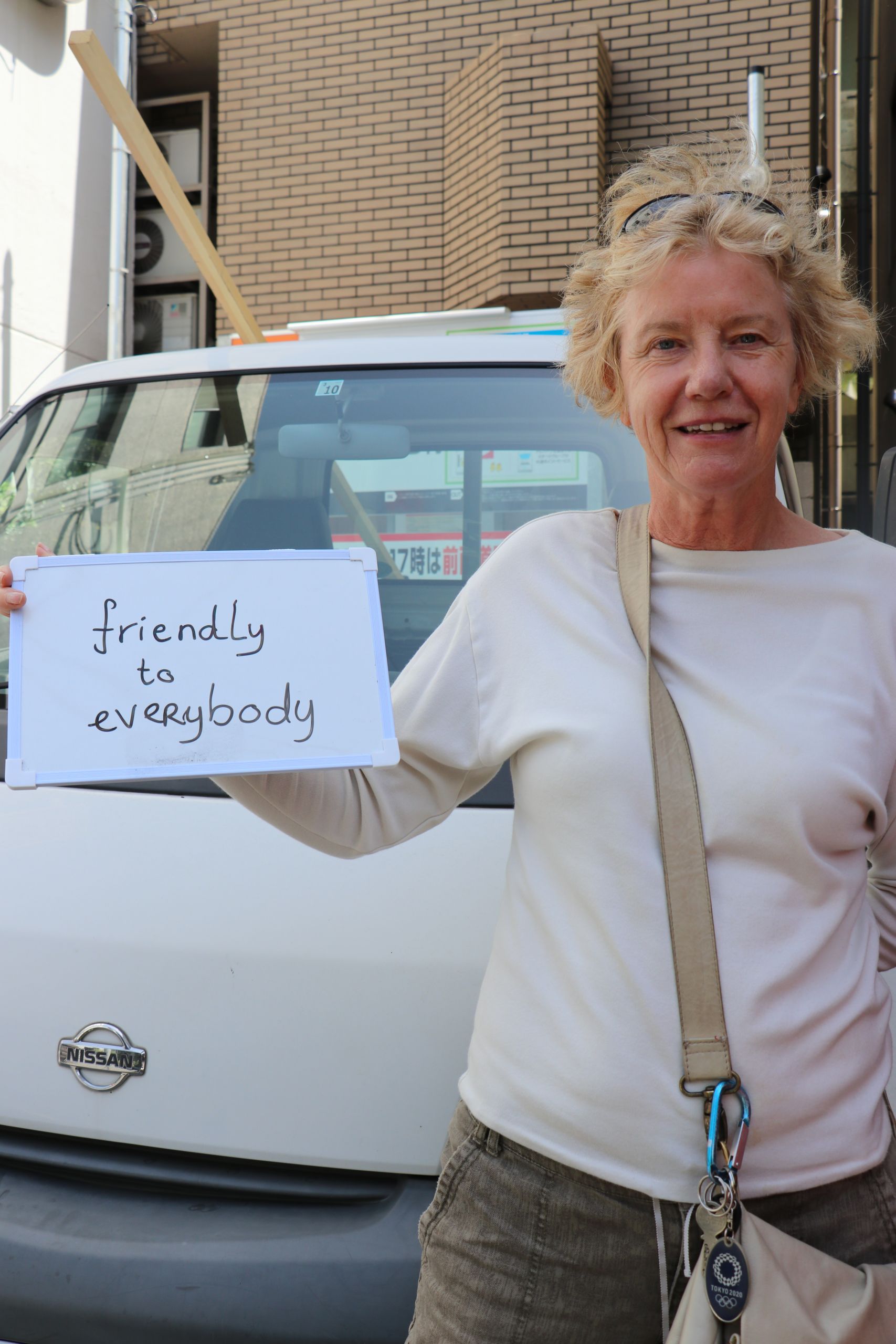 I came to Japan two years ago in 2019. I come from a very different culture, so adapting to life in Tokyo can be difficult sometimes. What I like about Japan is that everything is very organized and works really well. One prime example would be that trains are always on time. I guess I became more patient because I’ll have to wait for a lot of things. It’s very safe here too, and that’s good for the kids. People don’t steal your things, so I don’t need to be looking around all the time. The biggest impact in my life is that I feel safer here. 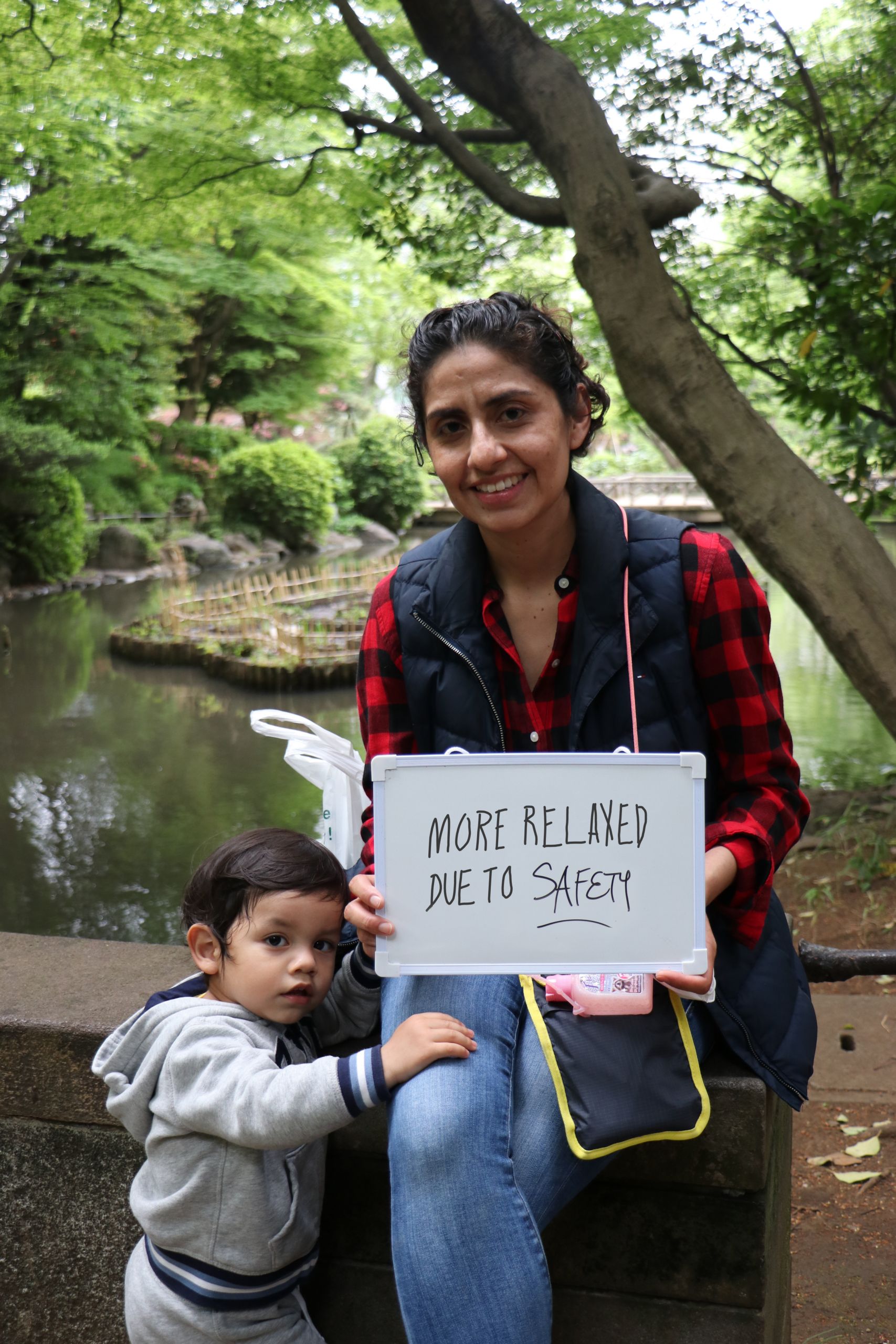 When I came here, I was only 17 years old. I’m now 19. I became open-minded. There are people from all over the world from different backgrounds, and I love it because Japanese people are open-minded. Whenever you break the rules, because you don’t know, people accept it because you are a foreigner. I became more disciplined because in my country I used to be late for a lot of things, but in Japan, it doesn’t work like that. I have to be early. I love Japanese culture too, like the kanji that I don’t understand, and the food, like sushi, soba, and ramen. The most important thing —  understanding that you can be accepted even if you’re from somewhere else. I became healthy too because in Japan you boil a lot of food. 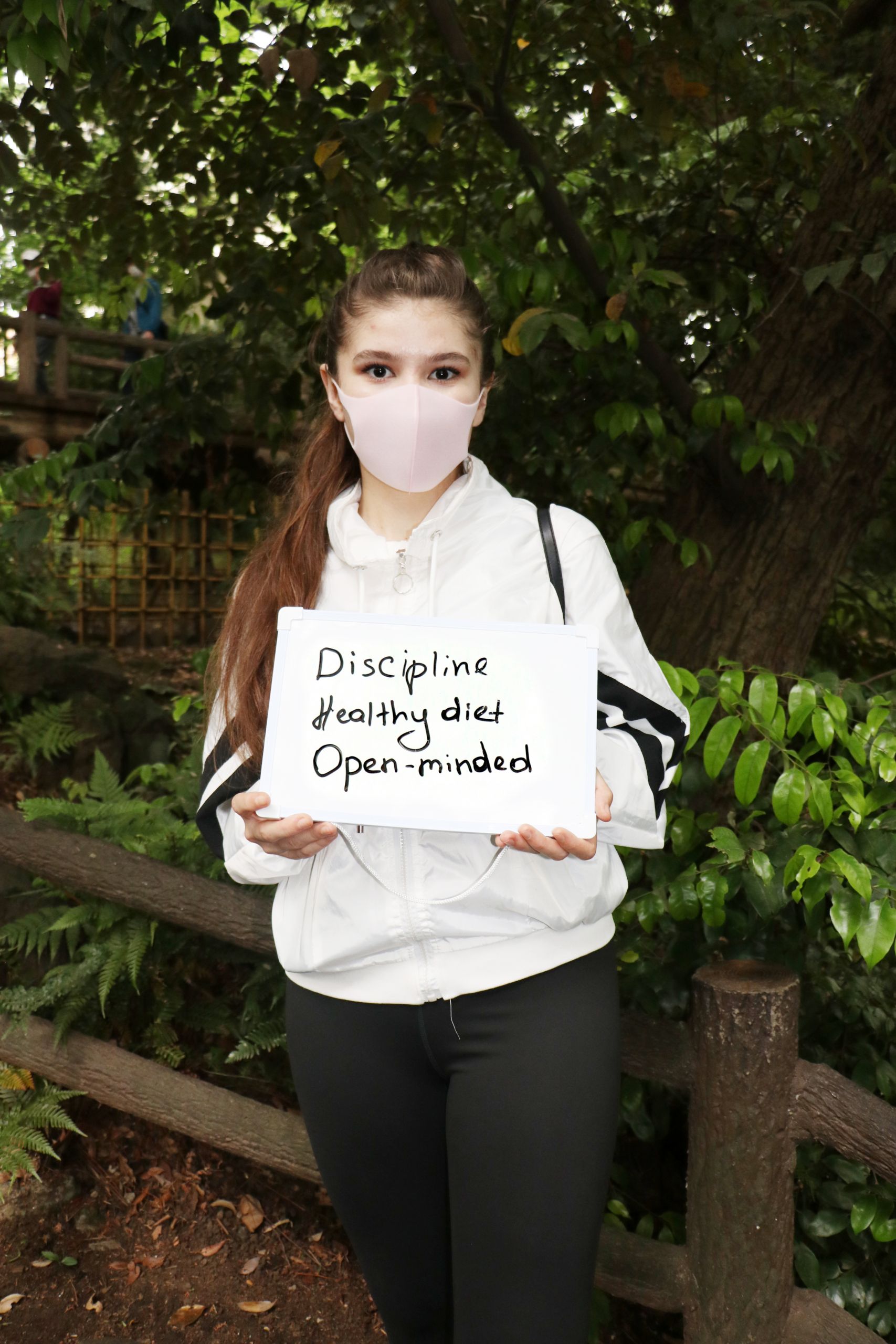 It’s a very humbling experience, living in Tokyo. I became more considerate. It’s been 3 years since I moved here, but I still don’t know if I’m doing the right thing. So, I tend to yield upon people’s opinions. 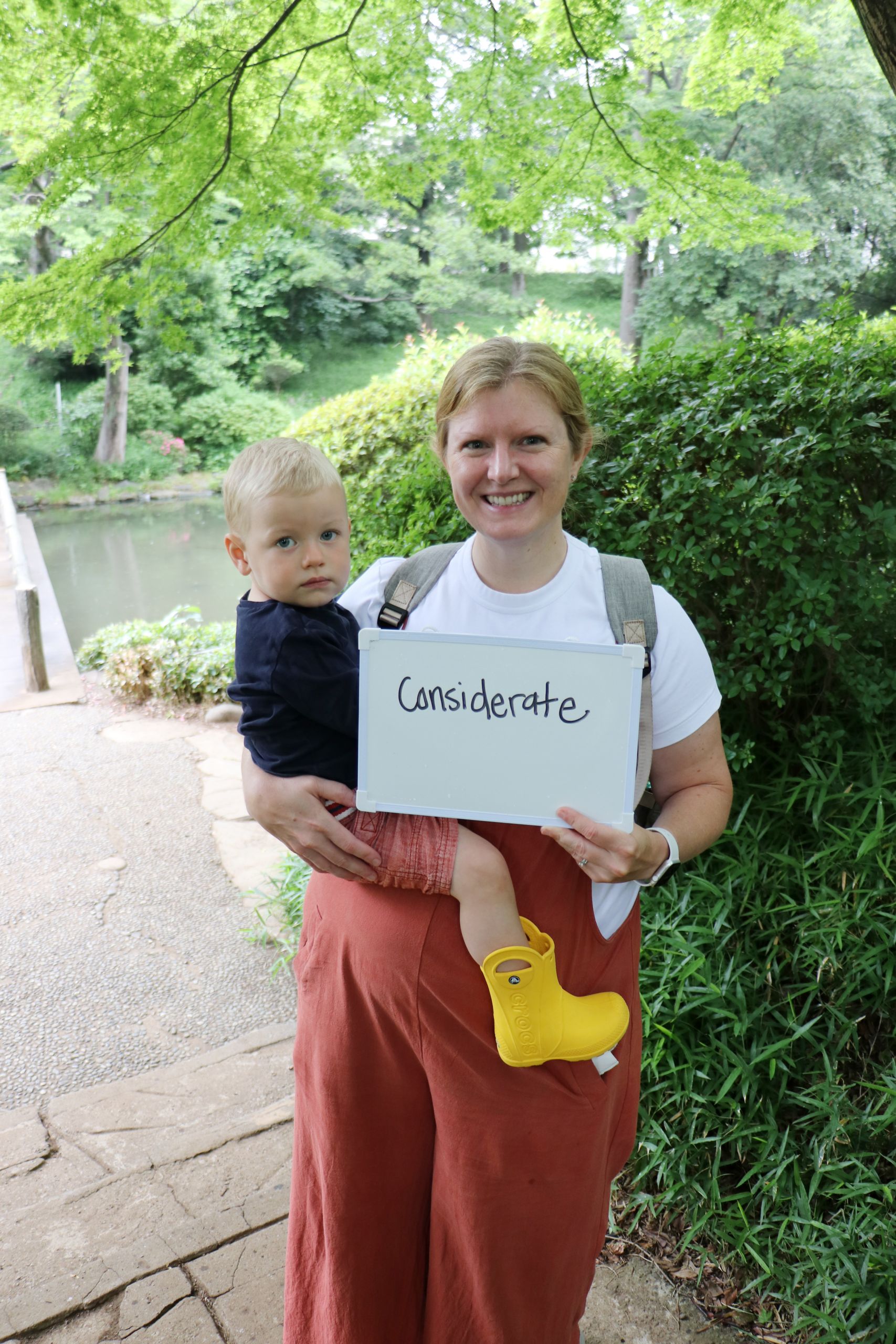 Get through the rainy season slump with our newest playlist