The past 12 months have felt like a crossroads for Japanese music. Not in terms of the sound or even artists dominating the upper echelons of J-pop, but rather how that music is being consumed. Looking at the Oricon Charts (a ranking system that only counts physical copies sold) or other traditional measuring tools, now tell only a small part of the story. YouTube, streaming services, TV appearances — no single avenue is able to tell the story of music completely.

But as these traditional tools fell away, 2017 offered one heck of a glimpse at the world of tomorrow. Some of the most interesting musical developments in Japan this year — from specific albums to songs, from live-streamed variety shows to YouTube theme songs — set the stage for the future of music within the nation. Looking back is great, but by focusing on five releases and events that shaped Japan’s music industry this year let’s consider where Japanese music is going.

Streamed But Not Seen 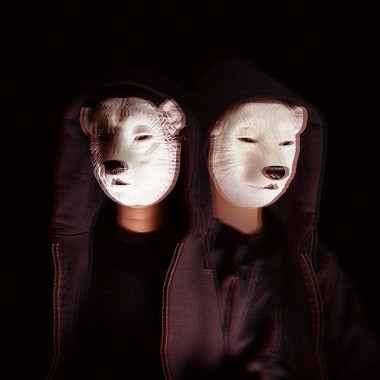 One of Japan’s most successful new acts of 2017 rarely gets seen in their home country — literally. Masked electronic duo AmPm scored millions upon millions of plays on Spotify, the global leader in streaming music services, and who knows how many more on other platforms. But AmPm and tropical-tinged dance numbers such as “Best Part Of Us” only shined on streaming. It seemed by design. The pair offer up few biographical details in the press and online, and their music sounds borderless, the sort of shuffling numbers that could come from any culture, any musical tradition, anywhere. That’s what excels on Spotify, and AmPm are the first Japanese artists to perfect how to play the streaming game. Watch many more learn from them in the years to come. 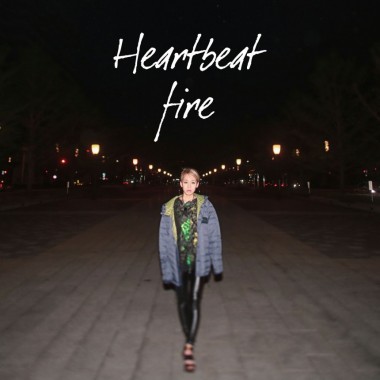 In another time (the ‘90s, probably), one could imagine singer/songwriter Heartbeat achieving success with “Fire,” her driving pop single, the traditional way. Yet in 2017, she took off because of Youtube. 2Bro is a YouTube channel featuring two brothers (get it?) who narrate themselves playing video games. It’s one of the most popular gaming go-tos online in Japan, and “Fire” served as the closing song for all their videos. 2Bro subscribers eventually migrated to Heartbeat’s “Fire” video, racking up hundreds of thousands of views. Millions watch YouTube daily in Japan, and most don’t log on for the music videos. In the 21st century, having a song tied to a popular channel — including one featuring dudes playing Cuphead — can be a musical act’s breakout moment. 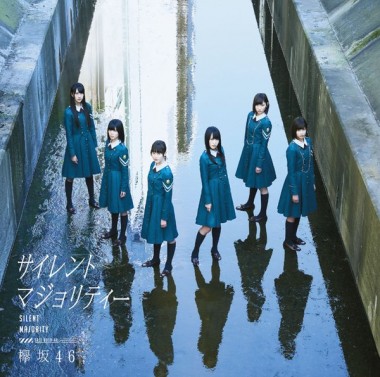 The optics of idol music are terrible; teenaged women wearing school uniforms performing cutesy songs doesn’t play well with a lot of viewers. Yasushi Akimoto, the man behind biggie-sized idol group AKB48, figured that out in 2017. He has applied the lessons he learned to Keyakizaka46, a new unit that has crossed over to general listeners in a way few idols can anymore. Rather than singing about issues a middle-aged man might imagine adolescent girls thinking about, they step away from pop fantasy to sing about issues that affect real life teens. On their breakout hit “Silent Majority,” they ask listeners to buck conformity and create their own path in the world. Sure, it’s alll put together by a dude pushing 60, but expect similarly cheery idol pop to have a socially conscious edge moving forward.

Dance If You Want To 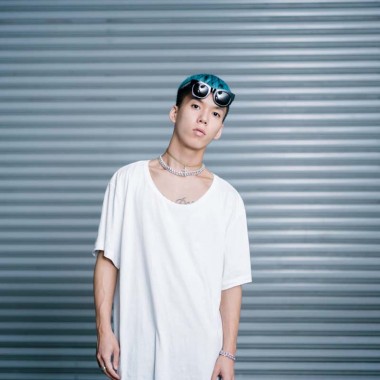 Japanese rap has been on the verge of breaking big for a minute now, but in the past has lacked the name or song to shepherd it into the mainstream. The hip-hop community got a possible crossover act in 2017, and he’s apologetic. JP The Wavy’s “Cho Wavy De Gomenne” blew up on YouTube this summer, in part thanks to the young MC’s joyful rapping, and mostly thanks to a video of him and his crew dancing around Shibuya. The story here isn’t that someone used dance moves to break big — that’s been done — but rather that Japanese rappers have a template moving forward for getting mainstream recognition. And I doubt they’ll be sorry about it.

Who Even Needs Music? 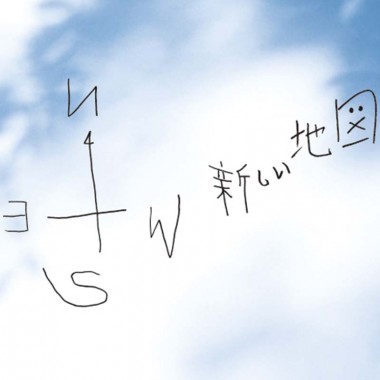 Goro Inagaki, Tsuyoshi Kusanagi and Shingo Katori were members of boy band SMAP, one of J-pop’s most successful musical groups ever. They broke up last year, and the trio re-emerged this year as Atarashii Chizu with a 72-hour live stream premiere on online channel AbemaTV. The three-day event featured the trio playing games, interviewing celebrities and destroying cars. Not featured as much— music, save for some karaoke. Nobody seemed to mind, though.  The event was a hit online. Music used to be a vital part of a performer’s portfolio, but the ex-SMAP members don’t even pretend to need it anymore.