What Metropolis’ staff is reading this October

If you left high school in 90s Britain and remember discos blaring Blur’s “Girls and Boys,” vomiting in a succession of friends’ bedrooms (as well as your own) and falling in love, then “Sweet Sorrow” is just for you. The title, taken from Shakespeare’s “Romeo and Juliet,” is perfect for such a bittersweet novel of youthful romance, 90s nostalgia and a period of adolescence where literature and art can transform a life from dreariness to unimagined opportunities. A beautiful homage to teenage love and a Britain which doesn’t exist anymore. 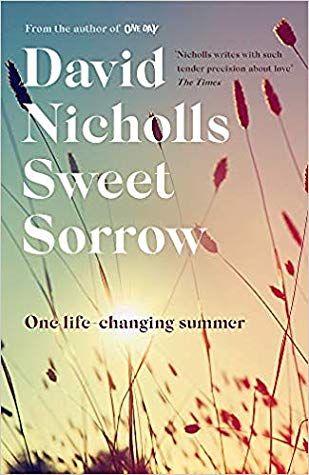 Camille Miller: “This Is How You Lose Her” by Junot Diaz

Tender and unapologetically raw, “This Is How You Lose Her” is a collection of short stories mostly stitched together by Yunior, the New Jersey-raised Dominican narrator we meet in Junot Diaz’s previous two works. Known for his bold, translingual diction, Diaz loses none of his signature rhythm in this nine-part saga, soaking up every page with intricate tales of love, infidelity, diaspora and working-class woe. “Invierno,” which translates to “winter” in Spanish, is the book’s penultimate piece and perhaps the most powerful. A family portrait steeped in language barriers, otherness and paternal abandonment, the story demonstrates Diaz’s ability to tell it how it is and drown readers in worlds they perhaps didn’t know existed. 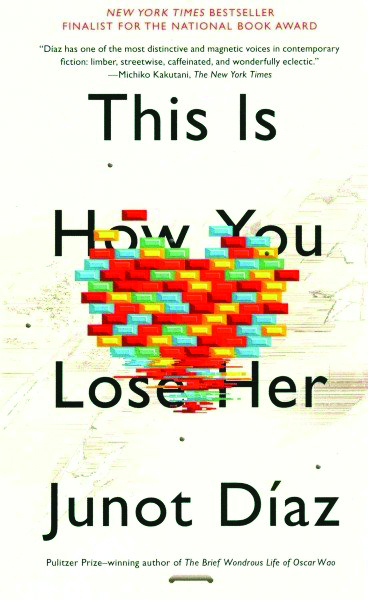 Namie Yazaki: “Confessions of a Mask” by Yukio Mishima

Mishima’s second work, and the one that shot him to national fame, takes the story of Kochan, a gay man growing up in an era of growing Japanese nationalism, charting his oft confused and guarded interactions with the people around him. First published in 1949, the book’s protagonist is often seen as a mirror to Mishima, Kochan being a diminutive of Mishima’s own name Kimitake, and perhaps presents a clearer, more tragic story to today’s reader than it did in the past. With modern society’s greater freedom of LGBTQIA+ expression we may see the oppressive violence of Kochan’s self-dialogue with greater clarity than the 40s era reader ever could — and with that comes the responsibility to do something about this kind of toxic self-colonization. 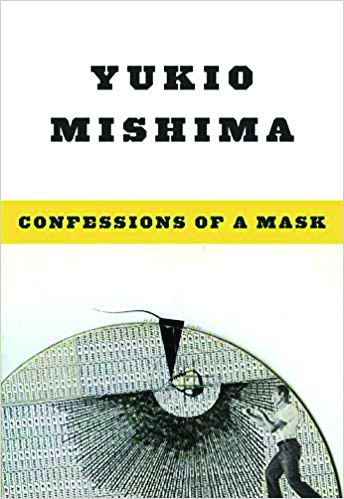 Brooke Jackson: “I’ll Be Gone in the Dark” by Michelle McNamara

“I’ll Be Gone in the Dark” pays homage to the life and work of American true crime author Michelle McNamara and her lifelong pursuit in uncovering the identity of infamous American serial rapist and murderer, the Golden State Killer. The GSK’s identity was finally revealed in 2018, nearly four decades after his deadly spree. However, McNamara did not live to witness the killer’s apprehension, passing away two years prior. Crime is but one of the many themes captured in this raw biographical telling of personal growth, vulnerability and sacrifice, as well as the complexities of habitual crime and the human psyche. 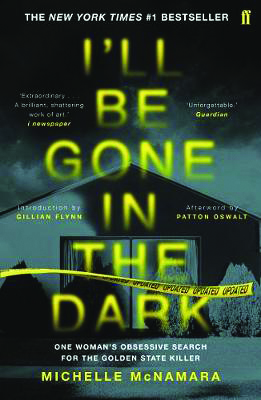