Why Japanese companies should globalize

Japan has the third largest economy in the world, with a $4.9 trillion GDP and a population of 128 million. They trail behind only the U.S. ($19.5 trillion, 325 million) and China ($12.2 trillion, 1.42 billion). It would appear that Japan is a winner in the global competition, right?

Japan lags behind its global peers

But Japan’s productivity actually ranks the lowest (or close to it) among 35 developed countries, according to both the World Bank and Organization of Economic Cooperation and Development. It’s also positioned at the 89th friendliest to entrepreneurs out of 190 countries, between Niger and Senegal.

Although there is no reliable measurement to quantify the level of globalization, the KOF Index of Globalization ranks Japan at 48th. By contrast, the US is ranked 34 and Germany is ranked 27. So it appears Japan is actually lagging behind its powerful global peers. Although Japanese governmental policies are not conducive to assisting industrial growth any more, Japan Inc. cannot afford to sit tight. The power of inertia is strong; human beings don’t change until something really bad happens.

Look at the demise of Japanese consumer electronics and semiconductor industries. The world market was dominated by Sony, Panasonic, Toshiba, Fujitsu, Hitachi, Sharp and other Japanese names in 1997. In the last two decades, all of them have faced a gradual yet undeniable loss to Korean, Chinese, Taiwanese and American competitors. Although there are a number of culprits (let’s start with CEOs), are there any prominent known unknowns Japanese companies should confront, so as not to fall into the same trap? I believe one of them is globalization. 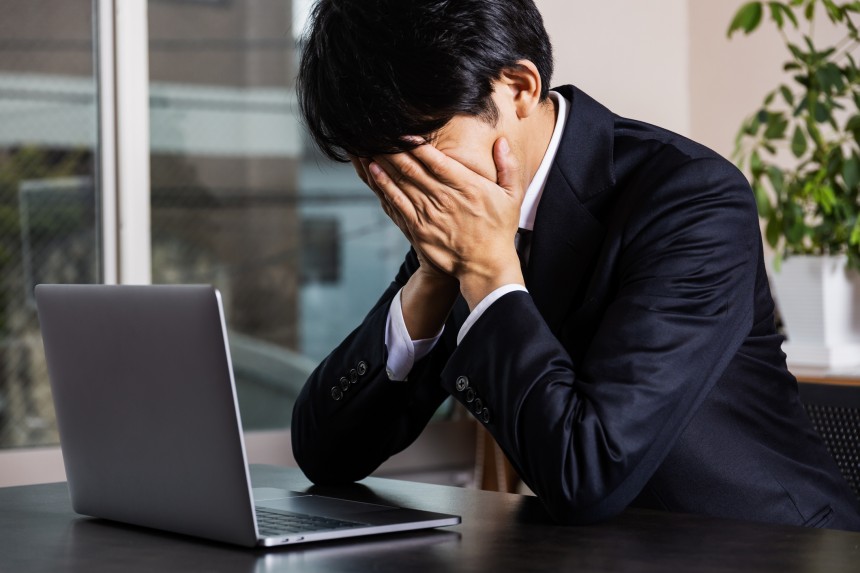 Japanese companies are vying to survive

Despite the word’s amorphous nature, many successful companies can benefit and have benefited from globalization. Specifically, companies have benefited by recruiting a global workforce, expanding customer bases and distribution channels geographically, procuring cheaper supplies and services from abroad with little to no tariffs, financing debt and equity from foreign investors, and taking advantage of preferential tax and other regulatory schemes of different jurisdictions.

Companies like these include not only American and European companies such as Apple, Microsoft, Starbucks and Volkswagen, but also many emerging companies such as Alibaba, Anbang Insurance and Tata Group. Against this backdrop, Japanese companies are trying to globalize on three major fronts: strategy, organization and management.

Organizational changes, on the other hand, take many different forms—from making English the official language to appointing independent board directors; from adopting a universal IT platform to encouraging venture projects within a company.

Management is about people, which is the most important yet most difficult asset to change. Yet nowadays news of first-ever female or foreign executives at major Japanese companies and banks make less and less headlines. Japanese salarymen no longer take lifetime employment for granted; more global professionals are hired in Japan, which hit a record high in 2016, almost a 20% increase from the previous year. 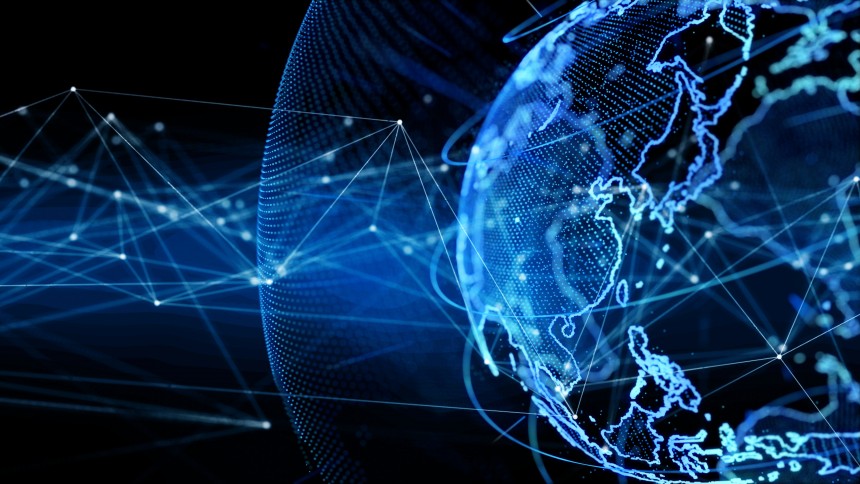 Does globalization prosper in Japan?

As you see in the U.S. and Europe, globalization has been experiencing an unprecedented backlash. In early 19th century England, a group of textile workers, the Luddites, destroyed machinery because of their threat to the contemporary standard of labor practice. To many, automation is still an enemy, but immigration seems to be taking even more blame for the loss of jobs.

When developed countries started to focus on the most profitable parts of business practice (knowledge, intellectual property and goodwill) they begin outsourcing other aspects of the supply chain abroad (most notably manufacturing jobs), As a result, labor markets will inevitably have to adjust. Globalization will continue to benefit certain players in the market while punishing others. Thus, despite tremendous efforts and a sense of urgency, the pace of change is, not surprisingly, still slow among Japanese companies.

The IMF sees the world economy suffering its worst recession since the Great Depression this year https://t.co/8hqj9SQMMW pic.twitter.com/84dq3E1EF4

However, it could accelerate once it gains momentum because of yokonarabi (Japanese herd mentality). I also see a ray of hope in the venture scene. For instance, one of my friends earned her bachelor’s and master’s degrees from Peking University and now works for a Japanese robotics startup. The company, Mujin, was founded by an American robotics scientist and a Japanese entrepreneur, and 70% of its engineers hail from 10 countries such as Canada, India and Ukraine. The company uses English as its official language and has already seen success by winning awards and getting contracts from some of the titans in the manufacturing industry.

Japan is an isolated, insulated bubble; globalization here is an uphill battle in a markedly different way from other developed countries. Nevertheless, it is something Japan Inc. needs to embrace. If it does not, most, if not all, Japanese brand names will be eviscerated in the next two decades.

The views expressed in “The Last Word” are those of the authors and do not necessarily reflect the position or opinions of Japan Partnership Co. Ltd. or its partners and sponsors.