4AD, one of Britain’s most influential record labels, in the same vein as Rough Trade and Factory, celebrated its 40th anniversary this year. To celebrate the occasion the label hosted “Revue” at Shibuya’s O-East with a trio of bands — Deerhunter, Gang Gang Dance and Ex:Re. Deerhunter also came to Tokyo to showcase their new album Why Hasn’t Everything Disappeared? in a night which promised to be one to really remember.

Ex:Re kicked off the night with singer Elena’s remarkable voice. She was then joined on the stage with her band — a guitarist/keyboard player, a bass player and drummer. The band has a minimalistic sound but the heartfelt melancholy encapsulated one component of the quintessential 4AD sound. 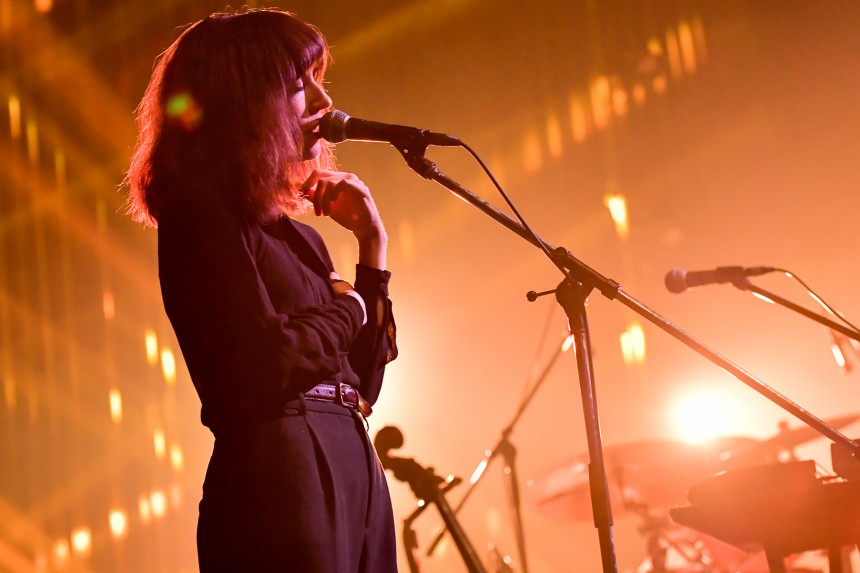 Gang Gang Dance came rolling onto the stage next. With singer Lizzi Bougatsos’ Bjork-esque voice, the band showed us the other sound of this label, a more chaotic and ramshackle psychedelic sound reminiscent of a religious performance. Intense bass beats then led the audience nicely into headliners Deerhunter.

Although frontman Bradford Cox appeared a bit grumpy due to some technical issues, some songs from the new album, and masterpieces such as “Helicopter” from 2010’s Halcyon Digest, managed to reinvigorate the audience — and the band seemed to revel in the limelight. The real highlight of the night, however, was the jam session at the end of the night. All three bands came onto the stage together and ended the show on a high with the audience shouting for more. 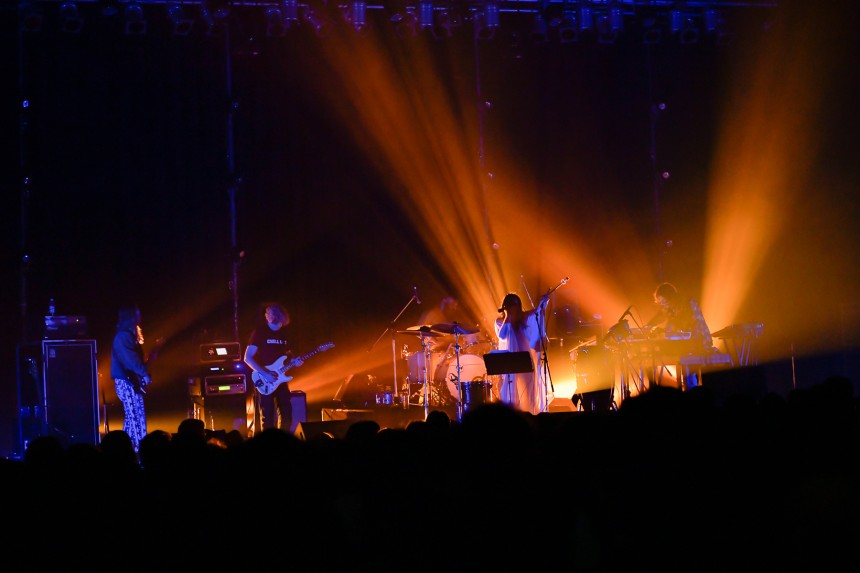