From high school graffiti artists to advocating cartoonists, here’s our latest list of five Japan-based or Japanese artists we have on our creative radar. 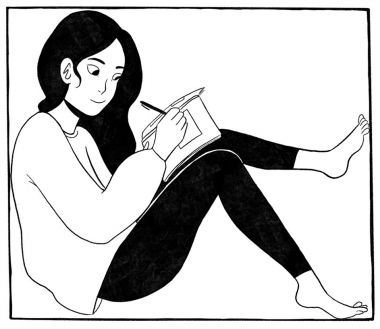 Christine Mari documents her experience in Japan as a ‘hafu,’ standing for half-Japanese, through a series of minimalist black-and-white comic snips. From struggling with her identity to coping with mental health issues, drawing has helped navigate her history, understand herself and reconcile with her feelings. Her simple black and white illustrations have caught the attention of thousands who can empathize with her messages, gaining the artist a solidly growing fanbase online. 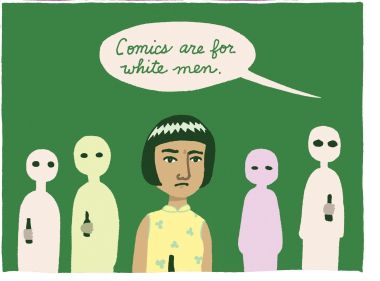 Mari Naomi is a Los Angeles-based artist whose personal project to list inspiring artists has now grown into a database conneceting thousands of artists from marginalized communities. The database, Cartoonists of Color, holds a purpose to recognize works that reveal the experiences and stories of marginalized readers and to celebrate and connect the artists behind them. Naomi dedicates her time to finding art that can not only empower but also bring a platform to voices of underrepresented communities. 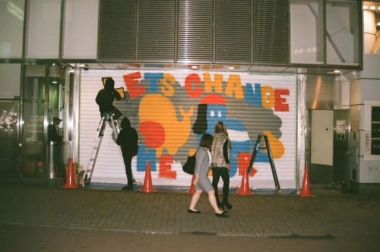 BAHK AND SHART are not just brothers, they are high school students who see the streets of Japan as their personal canvases. As Gen Z youth living in Tokyo, the duo use graffiti art to express their frustration with social inequality; pointing out that the media is more saturated with “videos of meaningless cute cats” than “news about social issues.” Not only do BAHK AND SHART address social challenges through graffiti art, but they also host lectures at their school to raise awareness among their young peers about the importance of using your voice to speak up on social inequality.  Read more about them here. 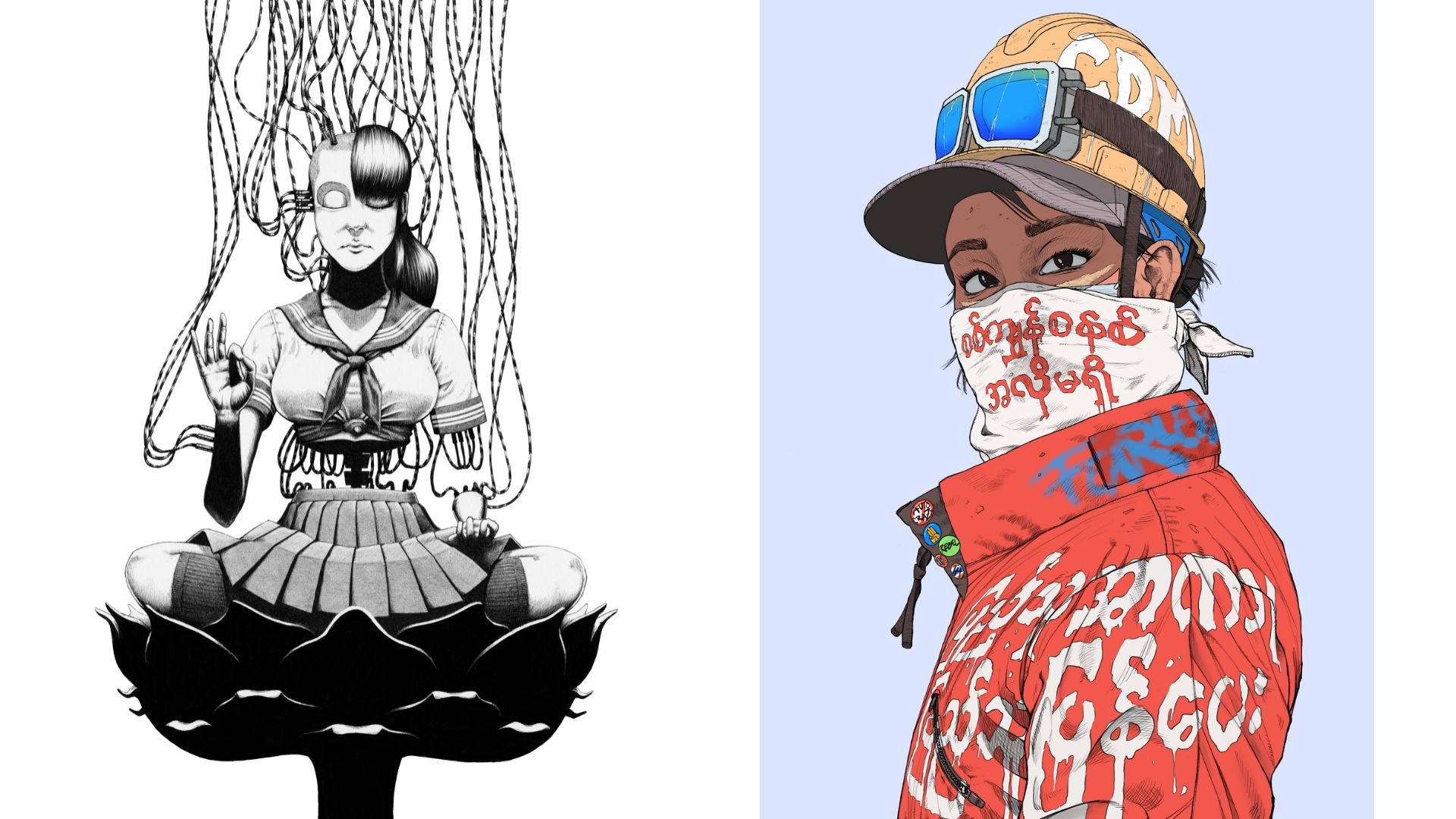 Originally from Minneapolis, U.S., Andrew Browne is an illustrator based in Sapporo, Japan. From an early age, Browne was introduced to film and lithography which led him to pursue art and drawing as his career. Browne’s work straddles the worlds of fine art, illustration and comics and incorporates ideas of social disconnect, dystopia, sustainability and humanity. He recently created works inspired by the conflicts in Myanmar and has also just launched his online store for graphic T-shirts. A part of every sale will go to charity. The designs range from message-heavy protest pieces to comic and manga-inspired illustrations to fine art drawings. 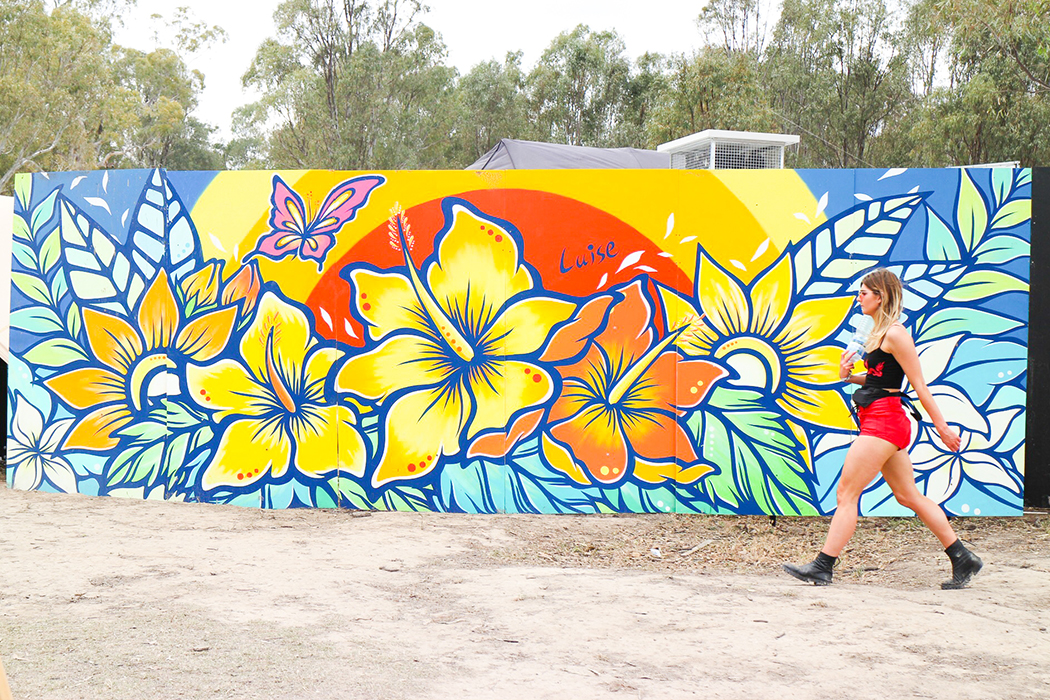 From Kanagawa, Japan, Luise Ono paints huge murals inspired by the theme of “maturation.” Ono illustrates plants to reflect this concept of growth. Her organic lines and strokes reflect nature’s abundant energy, teeming plant life and the flow of waves. Currently, Ono’s work can be found blooming on walls in restaurants, bars, offices, shared houses and shops across Japan, proving that art is not just a space for the galleries.