While it’s popular for Tokyoites go on a day trip to Mt. Takao or to the beaches of Enoshima, today we’re turning our sights to a new experience. We head to the countryside to visit Sho Farm and learn the true meaning of farm to table.

Just south of Tokyo, in the Yokosuka area, Sho Farm provide an unusual day-trip experience in exchange for a farmers’ day of work. Strap on your boots and come explore the Japanese inaka (countryside) in an interactive way. 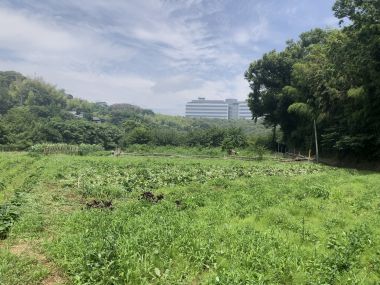 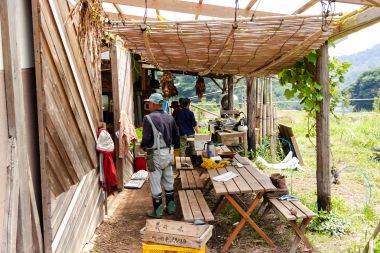 A Yokosuka native, Sho Nakano started his farm seven years ago with his wife, Shoko. To promote a sustainable way of living, the farm is dedicated to being plastic-free. With the hope of also producing the best tasting vegetables, the farm only uses organic fertilizers and pesticides. 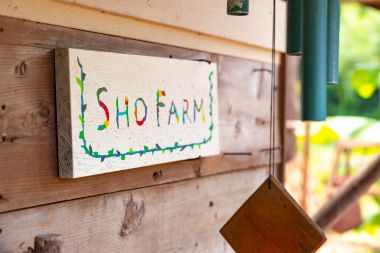 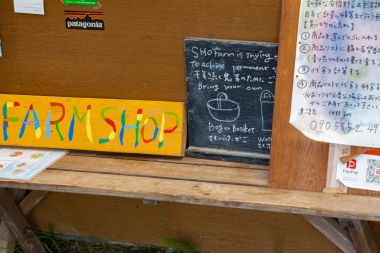 Despite both of Sho’s parents being full-time office workers, Sho found himself interested in agriculture after spending summers on his grandparents’ farm in Mie Prefecture. Even in her old age, Sho’s grandmother worked tirelessly on the farm and this inspired Sho to study organic agriculture at university. Knowing the financial challenges that come with the industry though, he also studied the business side of farming before starting his own farm.

Since its inception, the farm has accepted volunteers and also hosts people from the popular farming program World Wide Opportunities on Organic Farms (WWOOF).

“We want people to learn from the experience. Before doing a day’s work of farming, people’s views on agriculture are limited,” say both Sho and Shoko. “We are dedicated to creating a community.”

Shoko has even gone as far as to learning Spanish for a “WWOOFer” whom they hosted as he spoke neither English nor Japanese.

As of 2021, the farm has hosted close to 100 WWOOFers and continues to host volunteers on a weekly basis. Expanding its reach, Sho Farm has also partnered with restaurants like The Blind Donkey to host events such as We Make Food & Future — a roundtable discussion on the future of agriculture.

“Happiness is when people can sit together and eat,” says Sho. “Not just the people of Yokosuka, but we want people from all over the world to come together and eat regardless of their background.” 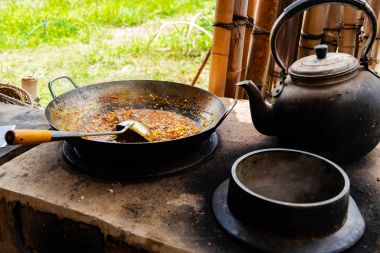 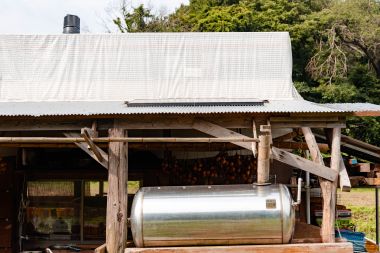 A Day in the Life

At the start of the morning of your designated volunteer day, head to Keikyu Nagasawa Station. Sho will drive his truck to pick you up. During most volunteering days, there are usually five to eight other people participating. On hot summer days, it may only be two or three people.

While Japanese is the main language on the farm, both Sho and his wife are able to communicate in English. The work done can be easily learned by watching, so it isn’t an issue for non-Japanese speakers.

Since farming can be muddy, participants should wear boots, and long sleeve shirts are required since there may be pesky bugs around. A water bottle, hat and sunscreen are indispensable as you’ll probably be in the sun for most of the day.

During a day in July, your schedule could involve tasks such as harvesting and cleaning potatoes, de-weeding, feeding the chickens and pig and collecting eggs from the coop. As every season brings different crops or tasks to do, you could easily return every season to try something new. A popular summertime crop is a potato variety called, “Shadow Queen.” Hailing from Hokkaido, the purple coloring of the potato is the inspiration for the name.

Lunch is one of the best parts of the day as your meal features these seasonal ingredients. 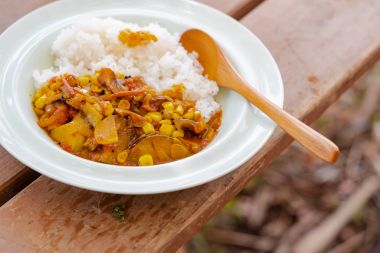 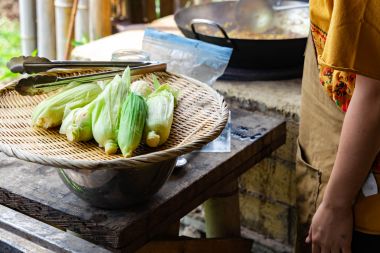 This delicious curry was made with corn, eggplants, shiitake and carrots. Lunchtime also serves as a great time to chat with the other workers and volunteers.

“I got to harvest delicious raspberries last time, but the corn today is especially good too,” says Fukusa, a volunteer returnee. “I’ve enjoyed learning about farming and hope to come back again.”

Volunteering finishes around 3 pm and Sho will usually give you some of the produce to bring home as well. While you might be tired after a long day of work, it should shed some light on the everyday hard work put into what you buy at the store. 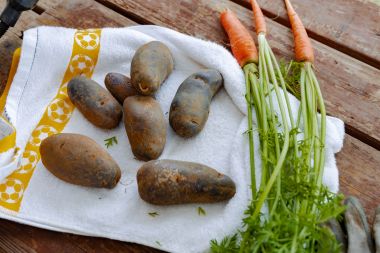 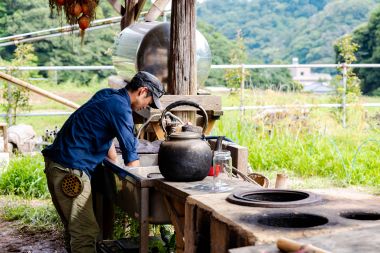 While it’s no five-star vacation, spending a day on a farm gives you a different perspective on the Japanese countryside and allows you to be part of the farming process. It’s no news that the agriculture industry has been struggling to find workers, but it’s important to be more in touch with farming communities.

The delicious food that we’re able to eat is thanks to farms like Sho Farm. While not every volunteer has to become a farmer, it hopefully will influence future decisions of the current generation.

If any of this sounds appealing, feel free to send Sho a message at @sho__farm and join the farming revolution slowly coming to Japan. 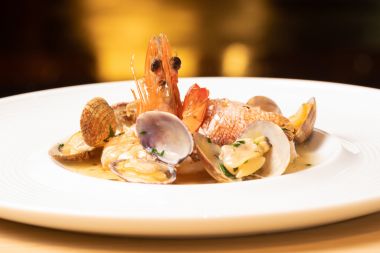 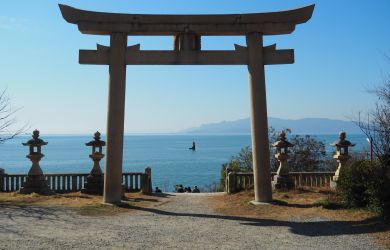 Ako: Spend a Weekend in a City of Legends
(And enjoy some of Japan’s best shio ramen while you’re there)