Couples choose to divorce for a number of reasons, and one of the most common causes is adulterous behavior by a spouse. In my experience, divorce due to an “irreconcilable difference in personality” is more common, but its meaning varies from case to case.

Revelations of adultery often arise after covertly browsing a spouse’s electronic communications (emails, communication apps, social networking services). It’s important to note here that there are no statutory limitations on the submission of discretely collected communication histories as evidence, and screenshots taken of smartphones unbeknownst to the owner are, in principle, permissible as evidence. 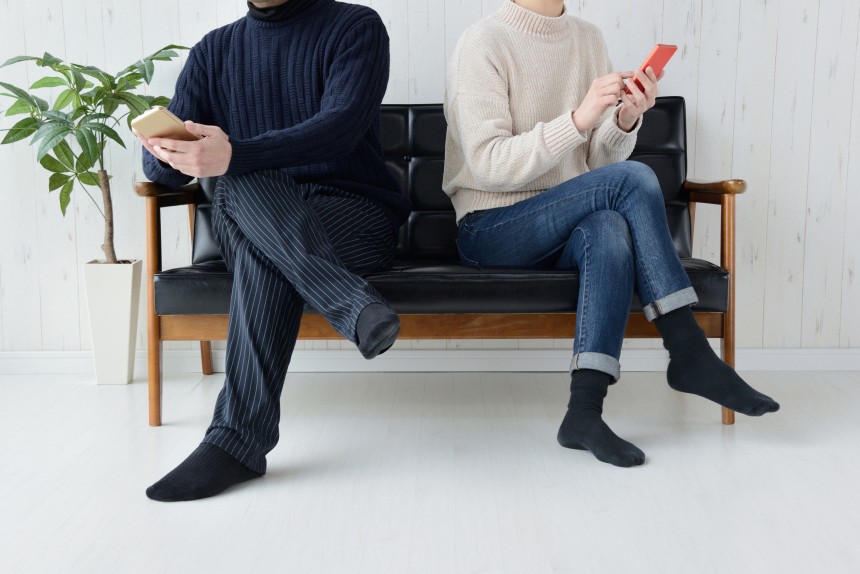 More often than not, the spouse that was cheated on will move out — an action that has financial consequences. According to the Japanese civil code, “a husband and wife shall share the expenses that arise from the marriage taking into account their property, income, and all other circumstances.” This means that if the spouses live apart, the spouse with the higher income must pay “expenses arising from the marriage” to the spouse with the lower income. When living together, this issue does not surface because there’s no clear line as to which expense was borne by which spouse. Furthermore, if the spouses live apart on amicable terms, claims for “expenses” are not made. When a spouse reluctantly moves out after discovering adulterous behavior, however, the cheating spouse is exposed to such a claim.

Sometimes, staying in the marriage means more money for a spouse who was cheated on. Following the same example as above, the amount to be paid by the higher-income spouse as child support after a divorce is finalized is ¥80,000 to ¥100,000 per month according to the chart. In cases where the spouse who was cheated on has a lower income, the discrepancy between the “expenses arising from the marriage” and the available child support after the divorce finalizations will sometimes lead to the steadfast refusal of divorce.

This creates a tricky situation. Under Japanese precedent, the adulterous spouse is not allowed to make a claim for a divorce when the other spouse is refusing (this is a simplified explanation of the precedent, and there are other elements taken into account as well as exceptions to this rule). Under this precedent, the higher-income, adulterous spouse must pay the higher marital expenses when facing a partner who refuses to get divorced. 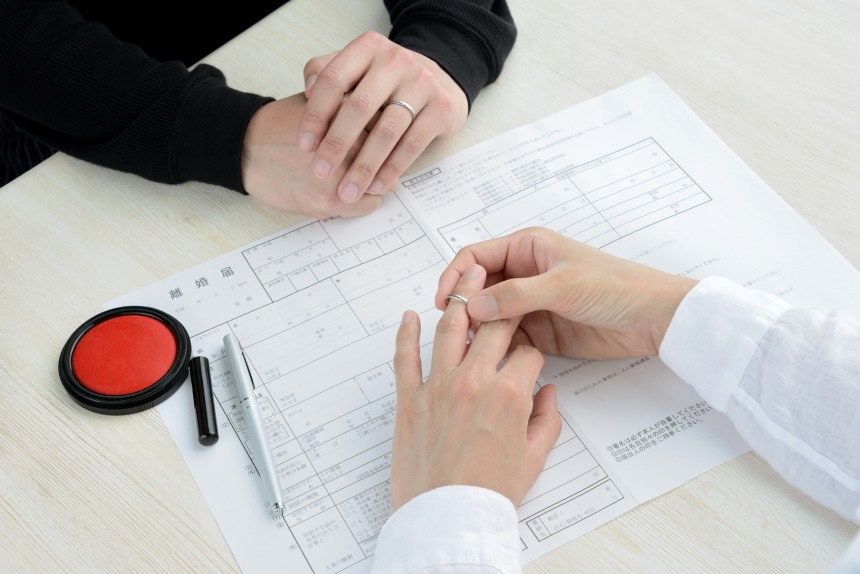 In order to escape this stalemate, the only available method is to convince the other spouse to agree to the divorce, a process that often involves making financial offers and without promise of success, since there’s no option to legally force a divorce. In addition, there’s a claim for damages caused by the mental distress of being cheated on, which can be expected from the non-adulterous spouse.

The next article in this series will look at the specific procedures of a divorce process.

Information regarding the author, Takuo Misaki, an attorney-at-law practicing at the firm Matsuda and Partners, can be found on the Matsuda and Partners website or through a search on the Japan Federation of Bar Associations website. The information in this article is general information and does not constitute any advice to a specific case. Readers are requested to seek legal counsel specific to the reader’s case when faced with any legal issues.