Tucked away to the south of Kyoto lies another of Japan’s ancient capitals, Nara. Peaceful and picturesque, it’s home to an impressive number of important cultural and historical sites – all standing under the watchful eyes of the city’s sacred deer.

Nara City’s devotion to its famous deer is clear from the moment you arrive. Everywhere you look, the city’s adorable deer mascot, Shikamaro-kun, is smiling back at you. Head east towards Nara Park and it won’t be long before you get a glimpse of the real thing. According to Shinto mythology, deer are the messengers of the gods, and Nara’s deer are considered so sacred that they have actually been designated a national treasure.

Over 1,200 deer live in and around Nara Park, freely roaming the grounds of nearby temples and shrines. Unlike most wild deer, Nara’s cervine residents are not usually shy around humans. Many are happy to be stroked and you may even see some bowing to visitors in an attempt to entice them into handing over more shika senbei (deer crackers). These can be purchased from countless stalls and shops in the area and are guaranteed to make you the deer’s new best friend. If you visit in June, don’t miss the chance to visit the newborn fawns and their mothers at the Rokuen Deer Center.

If you can tear yourself away from them, you’ll find there’s far more to Nara than just deer. The city is home to eight UNESCO World Heritage Sites, many of which are in easy walking distance of each other. These include the stunning Todaiji Temple, which houses a 15-meter tall bronze Buddha and Kofukuji Temple, home to the second-tallest five-storied pagoda in the country at 50 meters. Also set within Nara Park is Kasuga Taisha, a sprawling shrine complex known for the thousands of bronze and stone lanterns that have been donated by worshippers.

As expected from a city so laden with attractions, Nara can get uncomfortably crowded during peak seasons. Luckily, there’s a place you can head to that’s usually refreshingly tourist-free: Mount Wakakusa. The nominal ¥150 entrance fee and relatively steep (but short) hiking trail keeps the crowds out and rewards those who climb with a panoramic view out over the city. Alternatively, if the weather isn’t suited for outdoor activities, drop into the Nara National Museum to view some fantastic displays of Buddhist art and sculptures. 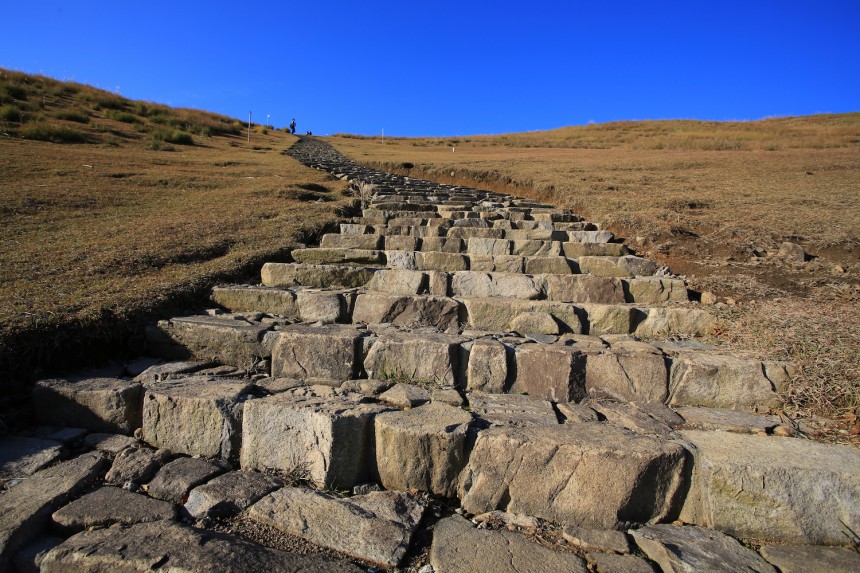 Like most cities in Japan, Nara hosts its fair share of festivals. One of the most noteworthy is the spectacular Yamayaki Festival, which is held on the fourth Saturday of January and sees the slopes of Mt Wakakusa set ablaze as fireworks light up the sky. In September, Sarusawa Pond in the center of the city is the focal point of the Uneme Festival, which commemorates a court maid who drowned herself there after falling out of favor with the Emperor.

No trip to Nara would be complete without visiting Nakatanidou. This traditional mochi (rice cake) shop specialises in yomogi mochi, a sticky rice cake made using Japanese mugwort. The store has achieved internet fame thanks to the breathtaking speeds at which the workers pound the rice used to make them. You can watch the display live in the storefront approximately every 30 minutes, after which you can try the finished product for just ¥130. Dusted with roasted soy bean flour (kinako), these delicious mochi are soft, chewy, and served so fresh they’re still warm. 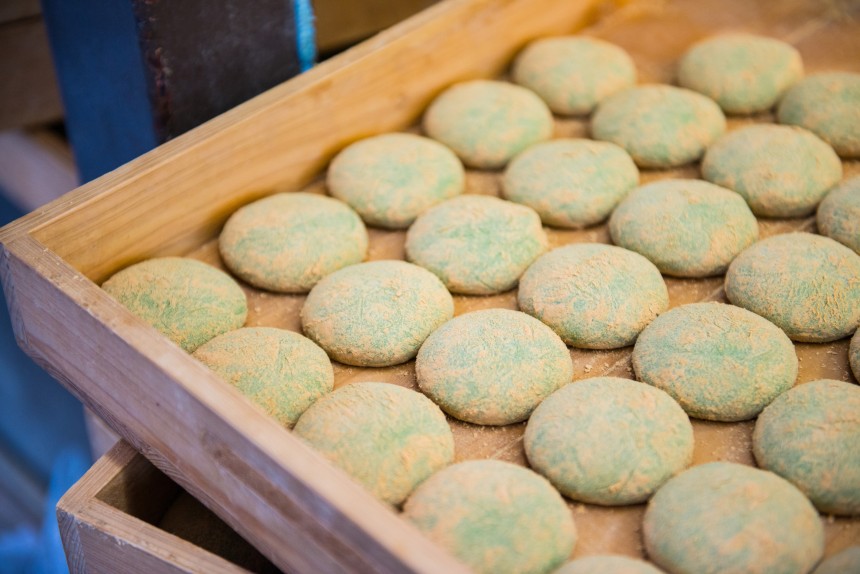 Another fantastic edible souvenir is narazuke (local pickles). These are made by pickling vegetables such as cucumber, gourd and ginger in sake kasu (leftover lees from making sake). This gives them a distinctive brown color and extra rich flavor. You can find several stores selling different varieties of narazuke in the shopping arcades near Kintetsu Nara Station.

When all this sightseeing gets you thirsty, pop in to LBK Craft. Just minutes from Kintetsu Nara Station, this modern establishment is the city’s best spot for craft beer. The regularly-changing menu features a mix of Japanese and international IPAs, pale ales, porters, pilsners and saisons. Their extensive izakaya-style food menu includes plenty of vegetarian, vegan and gluten-free options.

For a more traditional drinking experience, head south to Harushika Sake Brewery. Established in 1884, Harushika offers visitors the chance to sample five different varieties of its sake – including both staple favorites and seasonal specialties – for just ¥500. In February, it’s also possible to tour the brewery on Saturday and Sunday afternoons for ¥500 (reservations required).

Nara has two main train stations: JR Nara and Kintetsu Nara. From Kyoto Station you can take a direct train to either in 30-45 minutes, and from Osaka-Namba station the journey takes around 40 minutes.