Key passion-inducing attributes of an aphrodisiac appear to be: an aesthetic resemblance to sexual or reproductive organs, nutritional components with relevant physiological side effects, and a perceived sensual thrill of exoticism. In Japan such foods, drinks, or other are known as biyaku, with the kanji roughly translating to “flirt medicine.” 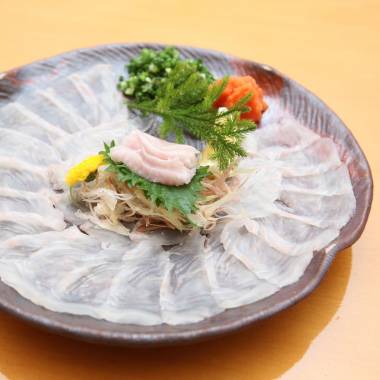 A meal of improperly prepared fugu would be your last, as this Japanese pufferfish contains enough of the deadly poison tetrodotoxin to kill 30 adults. Shibireru is the Japanese word meaning “to become numb,” and this is the sensation eating fugu induces, a titillating reminder of the inherent dangers. Not only is fugu deadly, it’s also expensive, and it’s this racey combination of luxury, Russian roulette, and survivors’ post-consumption renewed zest for life that has prompted the fugu’s long history of being regarded as an aphrodisiac. 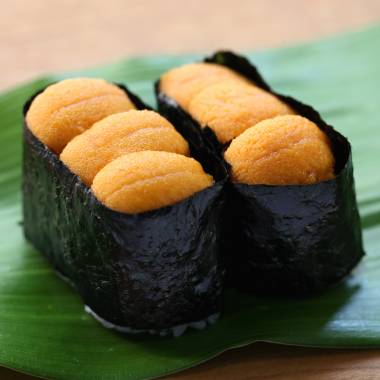 This spiny hermaphrodite is notoriously difficult to harvest and labor-intensive to clean, giving the small portions of delicate meat retrieved an exotic appeal. The creature’s perceived exoticism; the meat’s tongue-like appearance; sensual custardy consistency; buttery, sweet and slightly briny flavor; high price point; and unavoidable reality that you’re eating a creature’s gonads make it hardly surprising that uni (sea urchin) has been regarded as aphrodisiac in Japan for thousands of years. Interestingly, uni also contains high levels of the euphoria-causing anandamide, a cannabinoid similar to THC in marijuana.

Rich in protein, calcium, and vitamins A and E, unagi (eel) is regarded in Japan as a powerful “stamina food,” and a popular meal eaten during summer to beat fatigue. These strength and vitality-providing qualities and an evocative phallic appearance have provided eel with legendary biyaku status in Japan for over 1000 years. Japanese wives have been known to prepare unagi for their husbands to inspire passion. 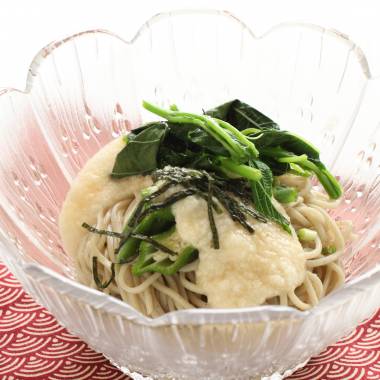 Yamaimo (mountain yam) is most commonly eaten in its grated form—tororo—a thick, gooey, sticky white substance smeared across bowls of noodles or rice. It has been considered an aphrodisiac since the Edo Period, during which time, in addition to being eaten grated, it was sliced and added to bathwater to increase virility in men. Yamaimo has energy-providing properties due to bulk levels of protein, fiber, B vitamins, and minerals, and has even been referred to as the “eel of the mountains.” 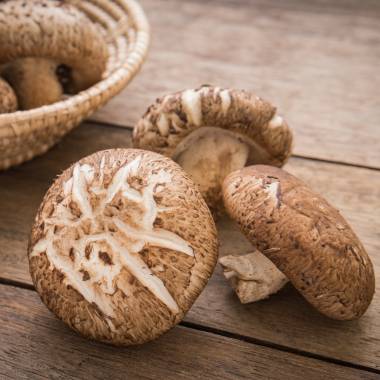 Shiitake have long been heralded in Japan for their nutritional and medicinal qualities, used for everything from cancer treatment to strengthening immune systems—and improving libido. Historical documents record that shiitake mushrooms were used by the ancient Japanese court as an aphrodisiac. Aside from their suggestive shape, characteristic soft, fleshy texture, and juicy center, it is the lentinan in shiitake, thought to boost erectile production, or the zinc, which increases testosterone, that may be responsible for this reputation. The donko shiitake, which are cultivated to produce striking white designs on the top and have an even richer flavor and aroma (with a significantly more expensive price tag), are considered an even more potent aphrodisiac. 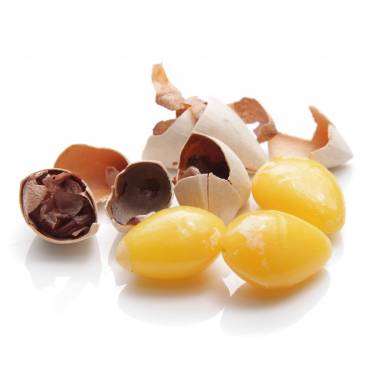 Native to Japan and China, the gingko biloba tree is one of the oldest surviving plants in the world. Not only is it resilient, it’s also thought that the leaves and nuts of the tree are extremely beneficial for improving the body’s circulatory system, increasing blood flow to all the “major organs” of the body. It’s also said to aid in stress and tension reduction, lowering inhibitions, and improving mood—all important factors for the libido—and has resulted in gingko nuts and extract being used as a pleasure facilitator for hundreds of years. 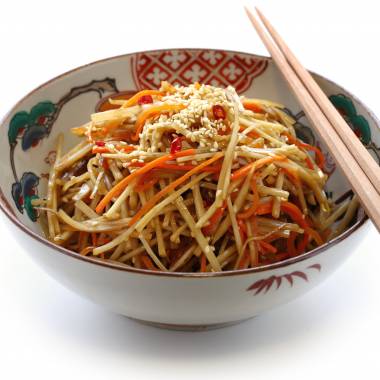 Throughout many cultures, various root vegetables have been considered aphrodisiacs. A Japanese proverb says, “A man who likes carrots, likes women.” Aside from their hard tubular form, carrots are full of vitamin A, a nutrient thought to be essential in the production of sex hormones, in sperm production, and in improving lubrication. Gobo (burdock root) is recorded as the favorite food of preeminent samurai Hideyoshi Toyotomi, who was rumored to have kept up to 300 concubines. Gobo is rich in energy-producing nutrients, as well as the amino acid arginine, a compound that stimulates blood flow to the organs and is believed to increase sperm count. Studies have shown that women who took a supplement containing arginine experienced increased desire, more frequent orgasms, enhanced stimulation, and increased lubrication. Thanks to this amorous reputation, bunches of gobo have been given as many a honeymoon gag. Renkon, or lotus root, is also high in arginine and is said to have been fed to clients by the yujo, professional women of pleasure in feudal Japan. 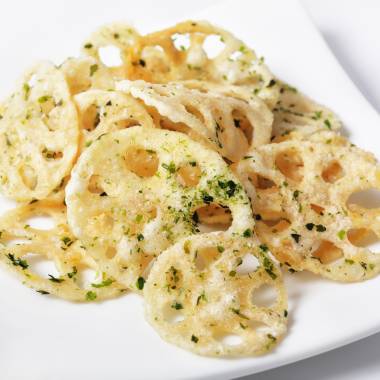 With that in mind, here are some dishes you can try, to put you in the mood for love: Fugu Sashimi, Tecchiri (Fugu Nabe), Uni Gunkan Maki, Uni Pasta, Unagi no Kabayaki (or anago, saltwater eel, as unagi is endangered), Yamakake Soba, Tempura Shiitake, Gingko Nut Yakitori, Kinpira Gobo, Renkon Chips.