Tsukiji fish market’s move to Toyosu is the biggest news of the year. It’s common knowledge that there is a mountain of issues with the new site — starting with the fact that the ground is infused with contaminants. The workers at the market are documenting, on social media, problems such as polluted water spouting up from drains and broken equipment, even though the site is brand new.

While there are some shops and restaurants at the new Toyosu fish market, it isn’t worth the journey to get out there. Tsukiji Outer Market is still open for business and has hundreds of stalls and restaurants, with some new ones opening. The best time to visit Tsukiji is between about 8am and 2pm. Be sure to check the website before going, as most shops are closed on market holidays (typically Sundays and every other Wednesday) but there are a few other holidays scattered here and there.

The biggest change in the city is in the Nihonbashi district as several new buildings are being constructed. Takashimaya opened a new annex and is bucking normal department store hours with over a dozen shops that open from 7:30am, including an onigiri shop and popular bakeries 365Nichi and Rituel. Not far away you’ll find Suigian, a traditional performing arts theater open for lunch and dinner serving sushi from Sushiei, Japan’s oldest existing Edo-style sushiya. Large windows overlook the production kitchen at Le Chocolat Alain Ducasse. There is a retail shop and a cafe which is a quiet spot to recharge over chocolate desserts, bonbons or chocolat chaud. 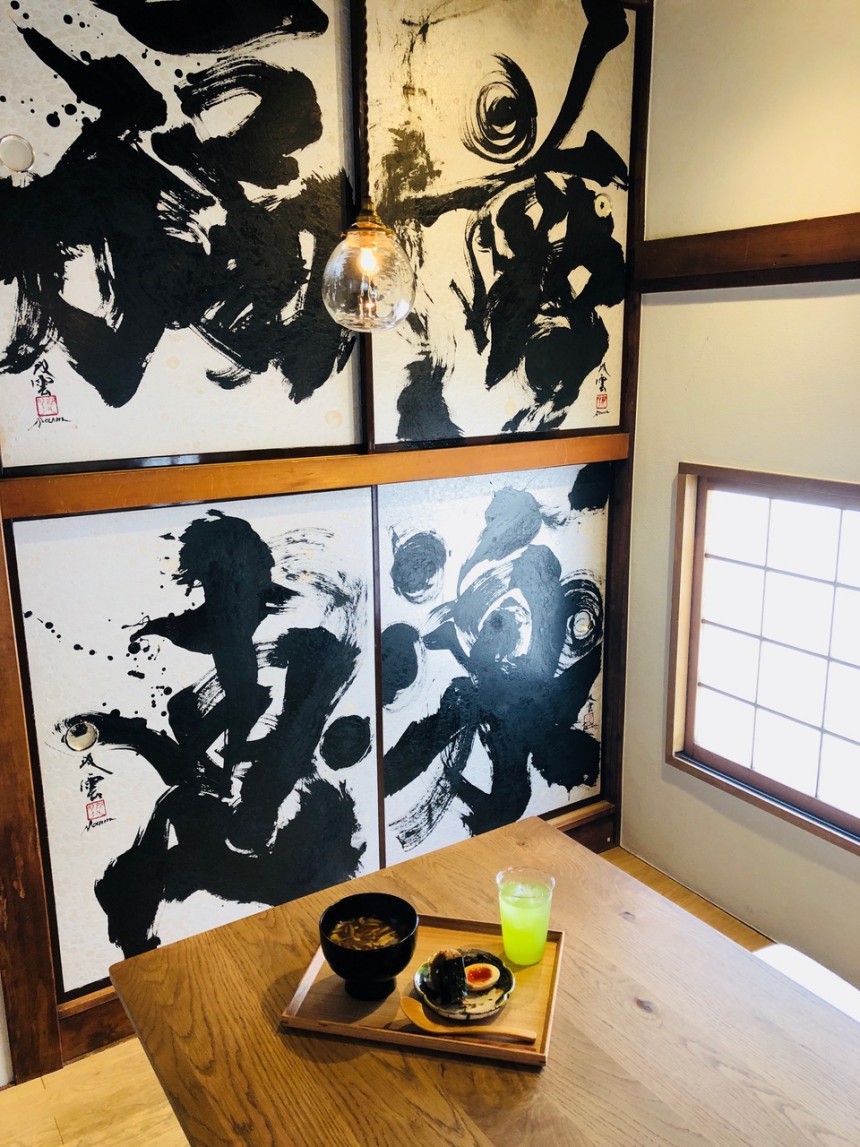 The other noteworthy area is Hibiya and Marunouchi, with the new Hibiya Midtown and Nijubashi Square buildings both filled with restaurants and some smaller eateries. At Hibiya Midtown try Kikuya, a tachigui tempura shop, or Revive Kitchen Three, for modern shōjin ryōri, and Sushi Namba. Renowned French patissier Pierre Herme has opened a new concept shop at Nijubashi Square.

Another spot with some good places opening up is Asakusa. Try Misojyu for miso soup and onigiri, February Cafe with Pelican bakery’s cult pain de mie sliced white bread and Fuglen Coffee in the Nine Hours capsule hotel. Cool izakaya openings this year include some smaller ones with open counters like Shuka Nomoto in a residential area of Ebisu, and Sakai Shokai near Shibuya Station. Also of note is Sobamae Yamato in Roppongi Hills, a 100% buckwheat soba shop by day and izakaya by night.

Bricolage Bread & Co. in Roppongi Hills is a collaboration by chef Namae Shinobu of L’Effervesence, baker Ayumu Iwanaga of Le Sucre-Coeur in Osaka, and Fuglen Coffee. It has an excellent selection of pastries and breads for take-away. The cafe menu includes a selection of tartines — open-faced sandwiches with a variety of toppings.

Akasaka Toraya wagashi retail shop and cafe has reopened in a striking new building with a museum. The exhibits look at the rich history of wagashi. Definitely worth a visit for any fan of Japanese confectionery.

Tea shops are still popping up all around the capital. There’s tapioca bubble tea at Bull Pulu in Shibuya Hikarie; Pearl Lady Cha Bar in Minami-Aoyama; more Gong Cha branches; even cheese tea is being served, at Fortuner Tea-Box and Comma Tea. The retail shop Wa no Cha at Nihonbashi Mitsukoshi also has a small counter for tea sweets like matcha soft serve. Start the day with a freshly whisked matcha latte at Tsukiji Matcha Stand Maruni.

Wise Sons at Tokyo Station is a great treat for fans of Jewish deli dishes and bagels.

Metropolis contributor and sushi expert Olivier Desmet shared his thoughts on the biggest sushiya openings for 2018. In February, chef Sato of Sushi Tokami opened his own Ginza restaurant named Hakkoku. In March, chef Namba left his Asagaya shop in the able hands of his sous-chef to open a new Sushi Namba “honten” located in Hibiya Midtown. And in July, chef Ishiyama, formerly of Sushi Ya, opened his own Sushi Ishiyama, also located in Ginza at 4F 3-3-6, Ginza Morita Bldg.