Halal-certified wagyu beef course welcomes everyone to the table

With more and more tourists traveling to Japan each year, the need for Tokyo restaurants to cater to their customers’ dietary requirements is becoming increasingly important. When it comes to halal food in particular, it can be difficult for diners to pick out which Japanese restaurants are officially halal certified, and which are simply claiming to be Muslim-friendly.

Although most people have probably heard of Gonpachi Nishi-Azabu, whose interior design inspired the infamous fight scene in Tarantino’s Kill Bill, Gonpachi actually has several other locations dotted across Tokyo, each with its own distinct personality and features. One of its most recently opened restaurants is the stylish Gonpachi Asakusa Azumabashi.

Aside from its chic interior and stunning views across the Sumida River, Gonpachi Asakusa Azumabashi is also the company’s first location to proudly call itself halal certified, as recognized by the Japan Halal Foundation. This means that all of the ingredients in its halal wagyu beef course, from the melt-in-your-mouth Ozaki beef right down to the soy sauce, have been carefully selected from halal-certified sources and prepared using separate kitchen utensils. 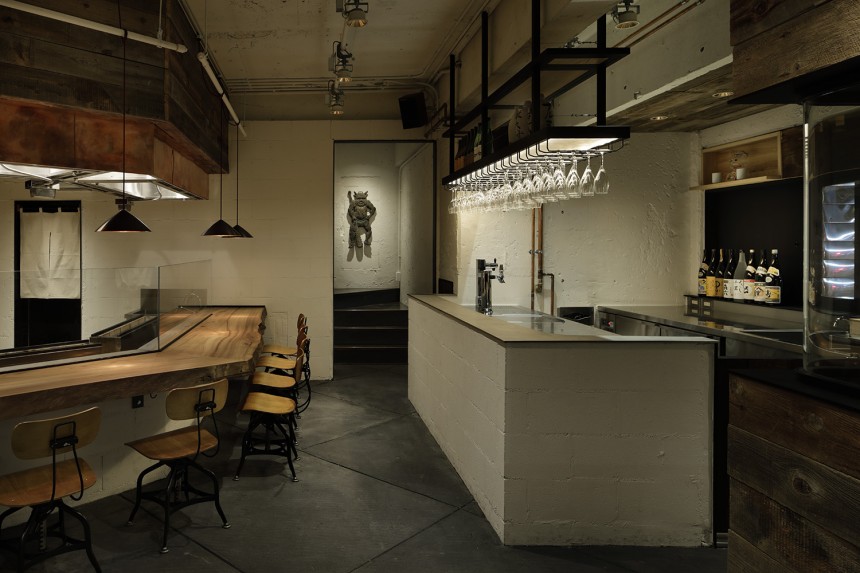 Although the highly regarded Ozaki beef from Miyazaki Prefecture is the star of the show, the course also includes an impressive selection of other Japanese dishes. Typically, the experience starts with the delightfully light and crispy oyster croquettes. There are then two kinds of seasonal sashimi, which for this time of year consists of delicately sliced salmon and tuna from fresh, local sources.

One of the most aesthetically impressive dishes is the fried shrimp dumpling. It nestles in the middle of what looks like a firework of deep fried noodles, and this explosion continues as the flavor of the juicy shrimp and the fragrant yuzu chilli sauce combine in your mouth. This boldness juxtaposes nicely with the comforting bowl of rice porridge, making the experience a real taste journey through Japanese cuisine. 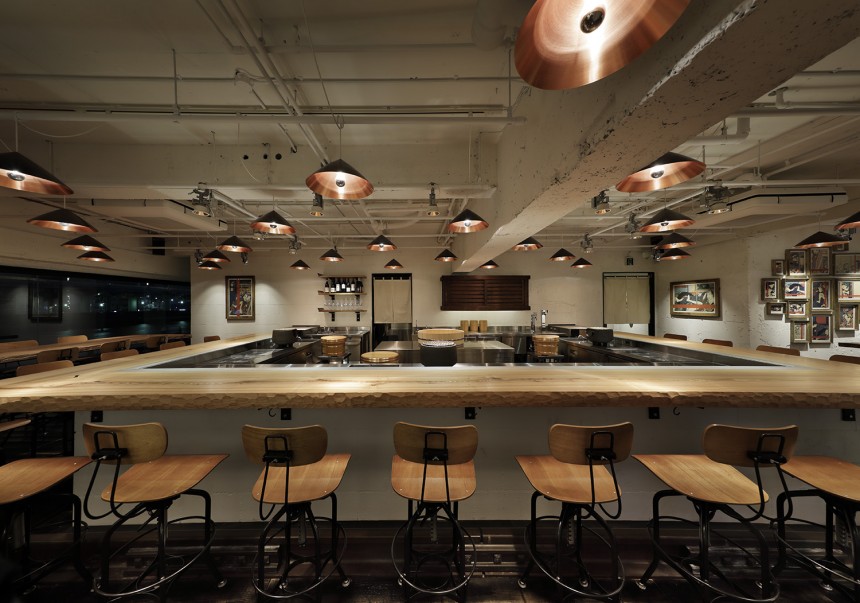 The beef lives up to its reputation as being unbeatable in quality and flavor, and it’s perfectly cooked by Gonpachi’s chefs. Thanks to its rich marbling of fat and careful rearing process, the beef is incredibly tender and far more flavorful than most mass-produced, commercial beef. Top this all off at the end with a light serving of black honey and soybean powder ice cream and the experience is complete.

In terms of interior, Gonpachi Asakusa Azumabashi is much more contemporary than some of its older locations, but its in-house designers were eager to retain elements of its Japanese roots. The result is a modern-meets-traditional vibe, with sleek copper lampshades hanging low over the chunky tamo ash bar counter on the second floor, Japanese paintings covering the back wall and bottles of sake and shochu lining the wall behind the bar. 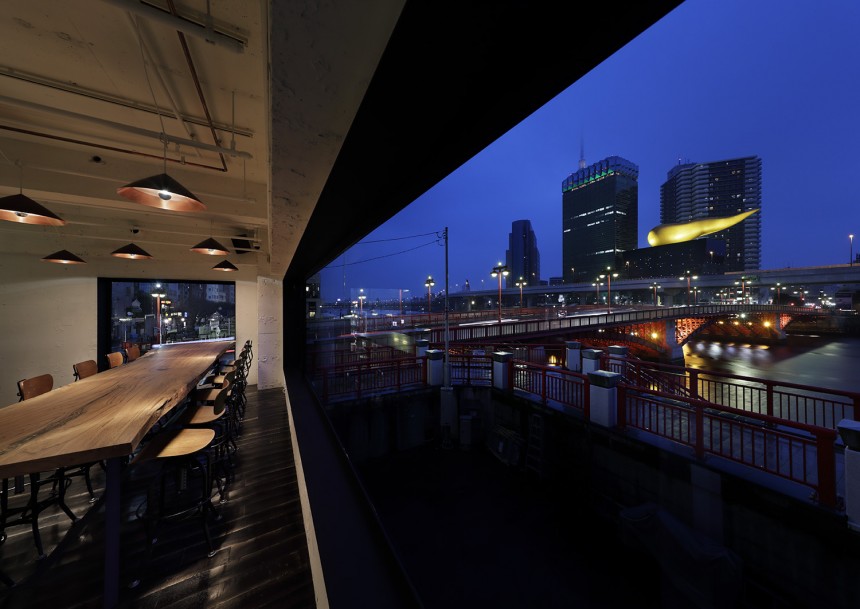 The designers also took care to embrace the restaurant’s location, perched on the riverside by the Azumabashi bridge. There’s something quite peaceful about dining on the second floor overlooking the calm water and the Tokyo skyline beyond. Not only do the huge windows enveloping the sides of the building flood the place with natural light during lunch hours, they also allow all diners to enjoy the view no matter where they sit.

Finding halal-certified restaurants in Tokyo can be a challenge, but you can rest assured that Gonpachi Asakusa Azumabashi offers a beautifully arranged wagyu beef course in an equally beautiful setting. As more restaurants begin to follow suit, Tokyo’s dining scene continues to evolve into one that can truly welcome everyone to the table.