Films of Love and Despair

The film Kokoro is the result of a unique international collaboration. It is a Belgian-French-Canadian co-production based on a novel by French author Olivier Adam and starring several Japanese actors, including Jun Kunimura. It tells the story of a French woman (Isabelle Carré) who travels to Japan, where her brother has committed suicide. On from November 4 at Eurospace.

Chilean director Pablo Larraín follows up his Oscar-nominated biopic of Jackie Kennedy with a look at another Chilean Pablo, the poet Neruda. The Spanish-language film is set in 1948, when the writer was coming to grips with his fame and the country was deciding which side of the Cold War it wanted to be on. Playing from November 11 at Cinema Qualite. 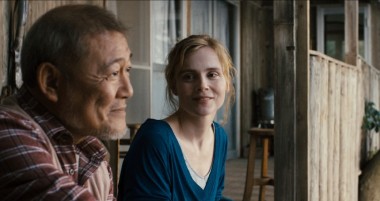 Coinciding with the centenary of the great sculptor’s passing, the biopic Rodin presents a reverential look at the French artist at work. The timeline focuses on the creation of the monumental piece The Gates of Hell. Playing from November 11 at Le Cinema.

Surrealist filmmaker Alejandro Jodorowsky is best known for his perennial midnight film El Topo. But at the age of 87, he revisits his own youth and the start of his career as a poet. Endless Poetry is presented in the haunting imagery Jodorowsky is known for. Starts November 18 at Human Trust Cinema Yurakucho. 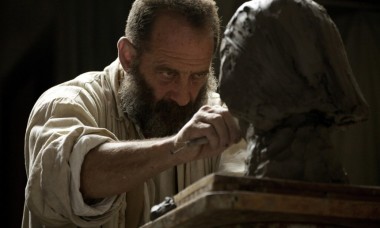