A quarter century after opening, the two-story villa housing IL Buttero sits hidden behind a wall of overgrown trees on a street in Hiroo. Embedded in the foliage are vintage lamps and a retro yellow sign with the restaurant’s name on it. Hailed time and again as a little piece of Italy in Tokyo, IL Buttero’s real charm lies beyond the entrance, where warm decor and authentic Tuscan cuisine transport guests to the birthplace of the Renaissance and — more importantly — pasta. 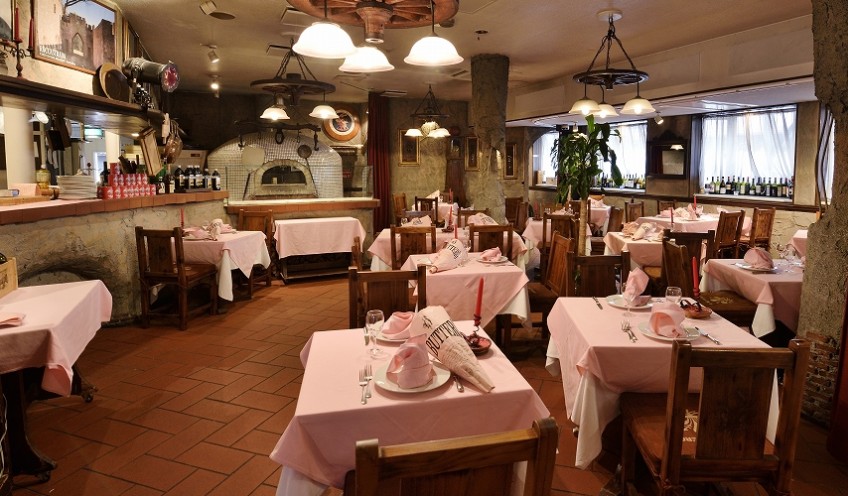 The restaurant, which opened in 1994, celebrated its 25th anniversary last Wednesday. The word “buttero” refers to a cowboy from Maremma, a sparsely populated region in Tuscany known for its beaches and rolling hills. Owner Silvano Borroni constructed the restaurant from scratch with the help of his friends, ensuring a homey yet romantic atmosphere complete with terra-cotta floors and furniture imported directly from Italy.

On the night of IL Buttero’s anniversary event, the second floor was packed with hundreds of eager people, wine glasses in hand with eyes fixed on the buffet table. Generous plates of pasta, flatbread and various finger foods disappeared in a matter of seconds in what appeared to be a well-dressed and mostly civilized feeding frenzy. The crowd itself was a testament to IL Buttero’s reputation as one of the best Italian restaurants in Tokyo. Downstairs, guests enjoyed quieter conversations in the main dining room, with a DJ performance in the terrace creating a lively mood. 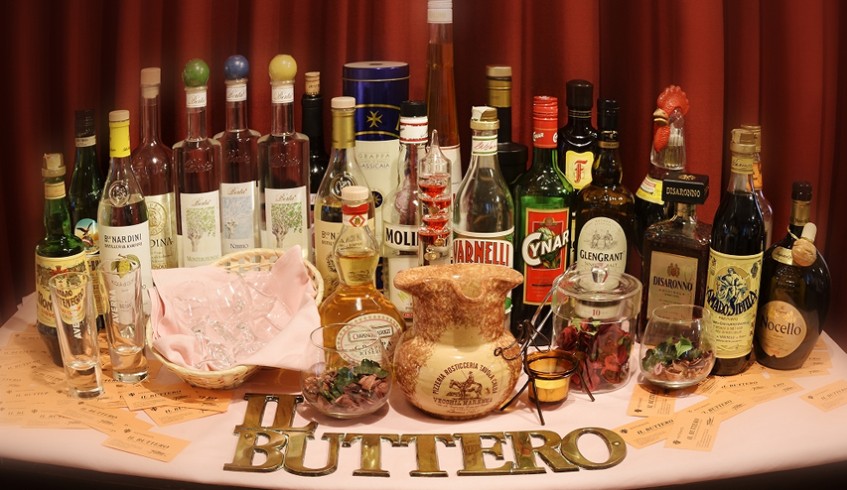 Due to its multi-venue design, IL Buttero lends itself to all kinds of special events, including weddings, company parties, live shows and conferences. The glass terrace overflows with sunlight and lush garden views during the day, while dinnertime brings a romantic, candle-lit atmosphere. Rustic and simplistically decorated, the main dining room features a massive pizza oven and sprawling views of the kitchen. Rooted in traditional Tuscan cuisine, executive chef Hirokatsu Umehara’s menu centers on a variety of homemade pastas, as well as grilled and roasted meat and fish.

Course menus are also available and include assorted appetizers, pasta, a main dish, dessert and coffee. Prices range from ¥7,000 to ¥15,000. Guests can pair their meals with a glass from IL Buttero’s international wine list, featuring Tuscany’s own Chianti Classico and other notable wines. With Italian, Japanese and English-speaking staff on board, ordering is friendly and stress-free.