To commemorate International Women’s Day on March 8, Metropolis celebrates some of the most inspiring Japan-based women that we had the honor to interview and feature in the past year. From femme-empowerment through femtech to the professor who broke the Japanese legal system to reflect her new gender in her marriage documents, each of these women’s stories are shining examples of how women in Japan, and across the world, are — in line with 2022’s theme — striving for “Gender equality today for a sustainable tomorrow.” 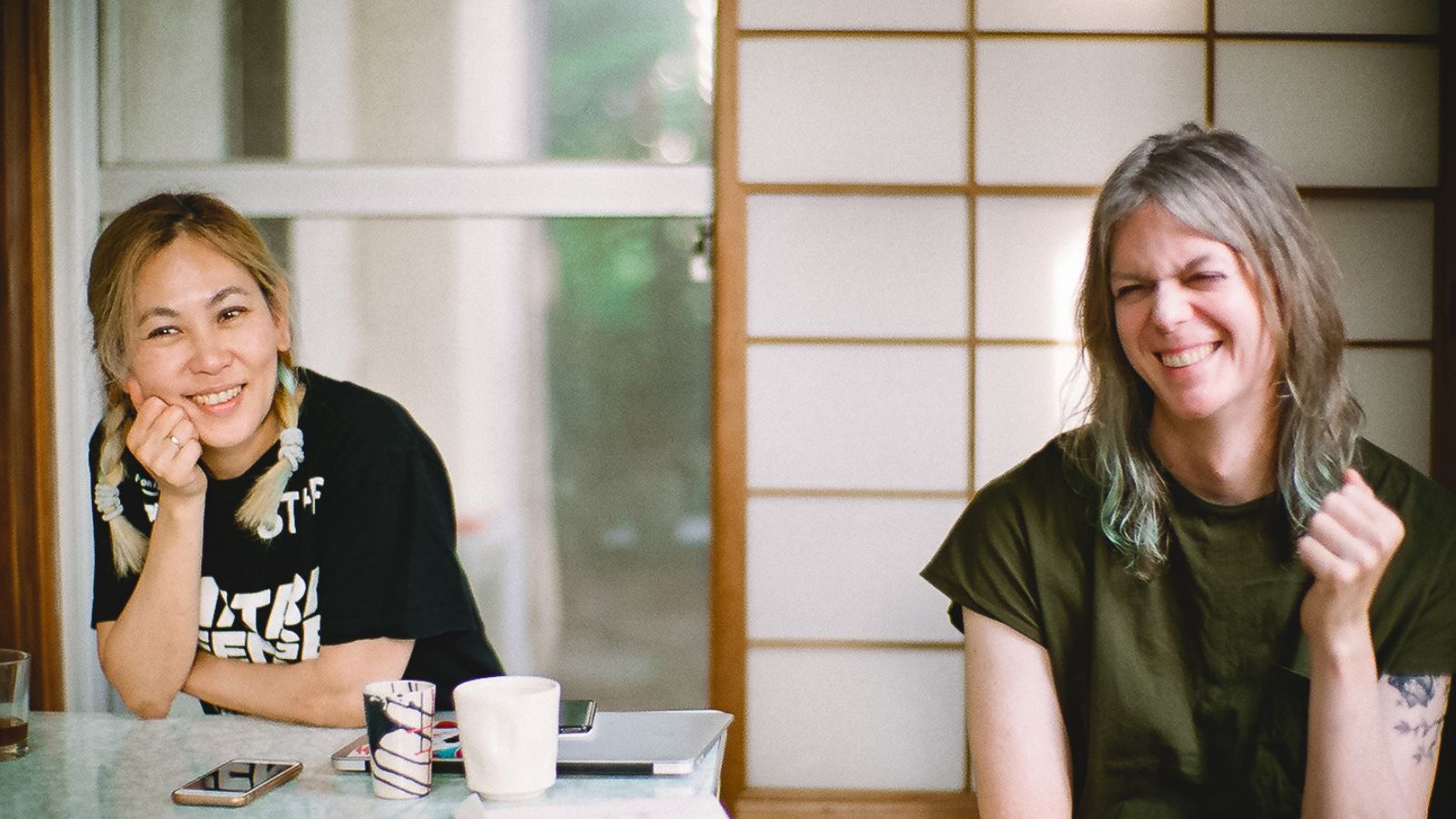 A reputable English professor teaching at Aoyama Gakuin University, Elin McCready broke the Japanese legal system when she and her wife Midori Morita applied to reflect McCready’s new gender in their marriage documents. The government rejected it under the grounds that it would imply a same-sex marriage — something that Japan has yet to allow.

Ever since then, McCready has been fighting for the equality of transgender and the LGBTQ+ as a whole and is the co-founder of the LGBTQ+ Tokyo nightclub WAIFU. “Some people will always be bigoted,” she says “and if some are not, why shouldn’t we try to make things better for the oppressed, especially when it will also benefit us?”

Read more about her journey to fight discrimination in the Japanese government’s system. 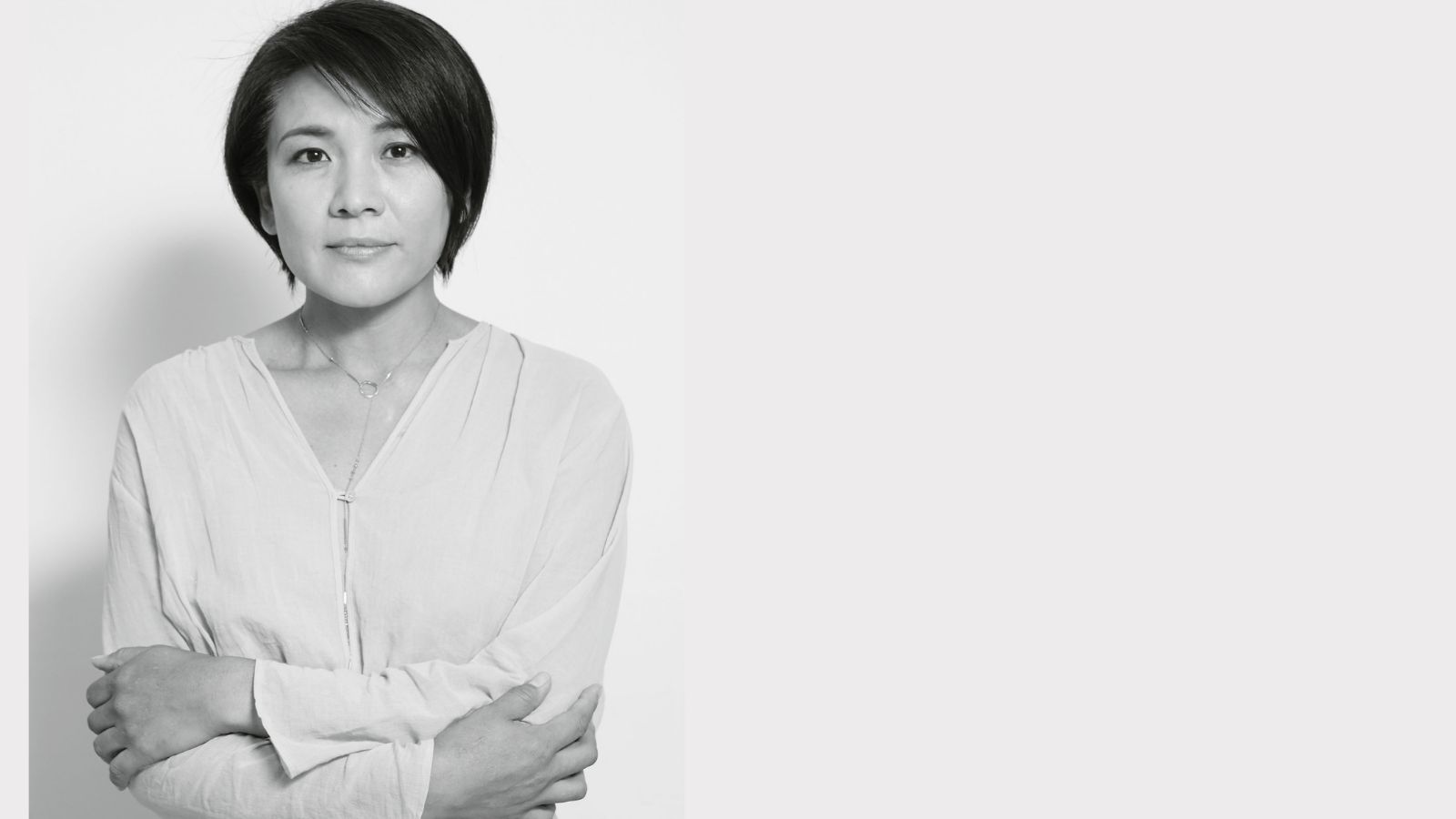 Sex positivity is still seen as a taboo subject in the eyes of many women in Japan, but Minori Kitahara dared to change the narrative by establishing a femtech company called Love Peace Club (LPC). Also, founder of the only sex toy store for females in Japan, feminist activist and author of multiple books on the topic, Kitahara tells Metropolis “I wanted to create something that would reflect the idea that women didn’t need a man to feel pleasure. I wanted to create something that would change the image of sex. Since femtech products are made by and for women, it helps them start conversations that can help dissolve current sex taboos. I’d like to see these conversations lead into other important ones about sexual health and reproductive rights too.” 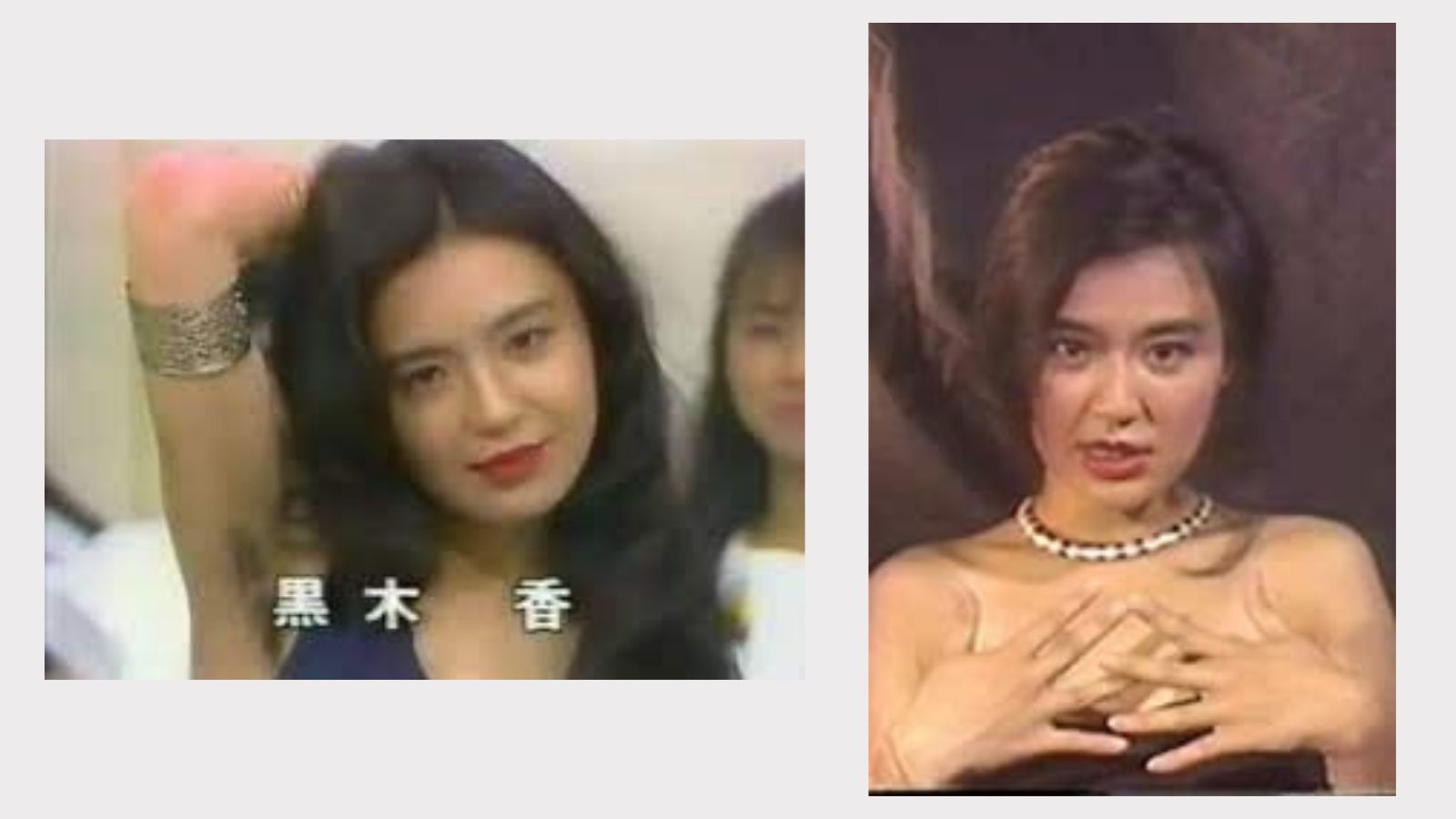 As portrayed in the Netflix Series “The Naked Director”, the rising popularity of the adult video (AV) industry in Japan in the early 90s catapulted Kaoru Kuroki to fame. It was not without controversy on many levels. “She has a knack of making her work in adult video seem like a political and feminist crusade,” says Rosemary Iwamura in “Letter From Japan 1994.”

AV was initially presented to cater to men’s needs in boosting their personal fulfillment, but Kuroki turned this on its head with her assertive manner, her fearlessness to speak up about feminism, her preference of sadomachism and her efforts to normalize sex-positivity amongst women. “On-screen and off, the winning side is the one who gets the orgasm,” she famously stated.

We couldn’t leave Kaoru Kuroki off our list of bad-ass females and you can check out the full article here. 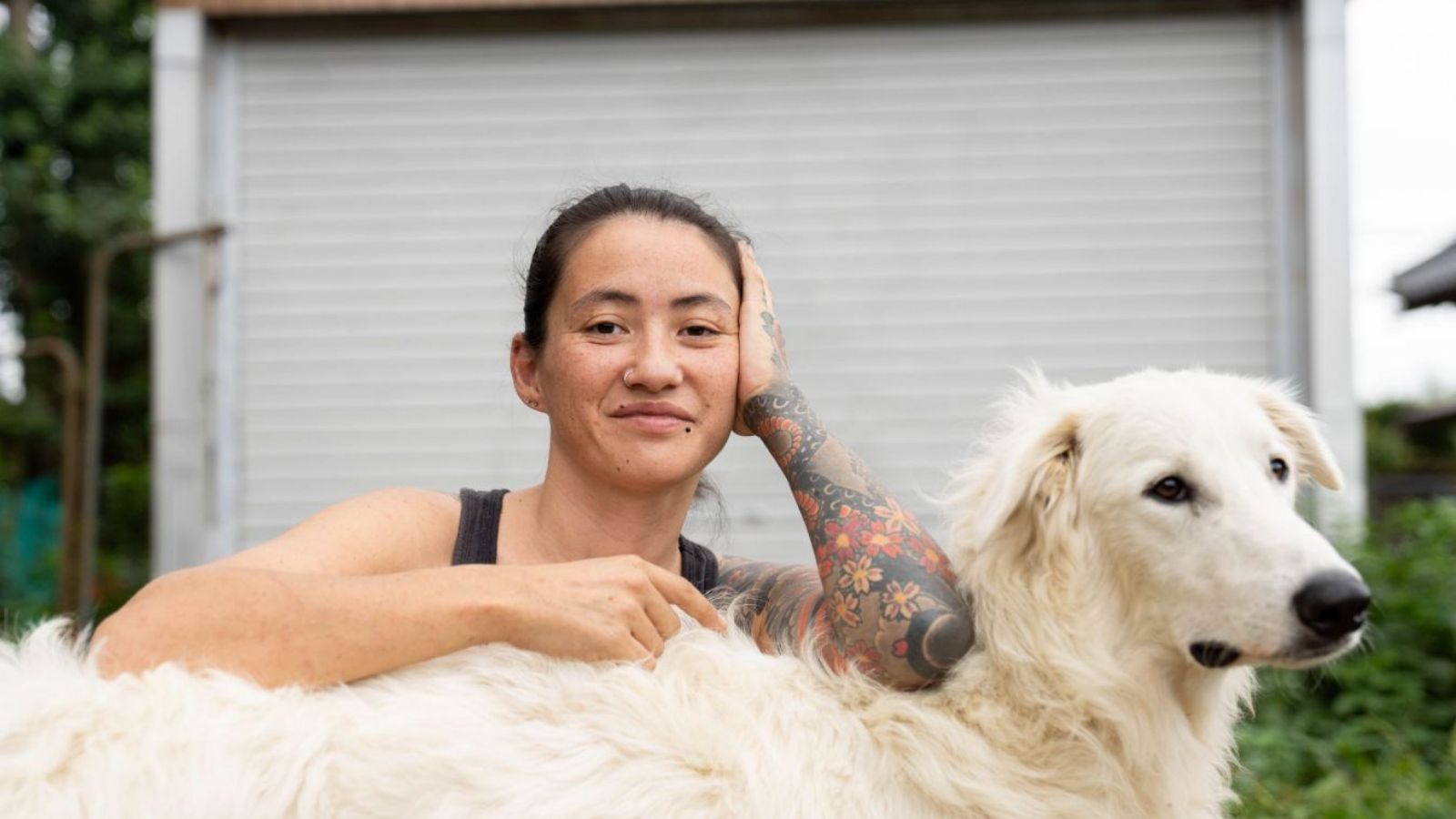 The selfless and tenacious animal shelter owner Mina Martinez has come a long way in fighting for the livelihood of herself and the homeless and abused animals of Tokyo. With over 120 animals — including chickens, dogs, cats, reptiles, birds and a pig named Kevin Bacon — all rescued from the streets, animal cafes or hoarders, Martinez gives everything she can to the creatures she loves. She succeeded in overcoming her own battles with mental health and addiction: “I lived the most unhealthy life imaginable,” she says. “Not just for my body, but for my mind as well. I don’t know what made me realize, maybe it was my grandmother dying. I just remember one day realizing I’ve been hurting the people I love, not just myself. So I got my ass up and started training.”

Meet Martinez and her crew, including Kevin Bacon, in our full interview. 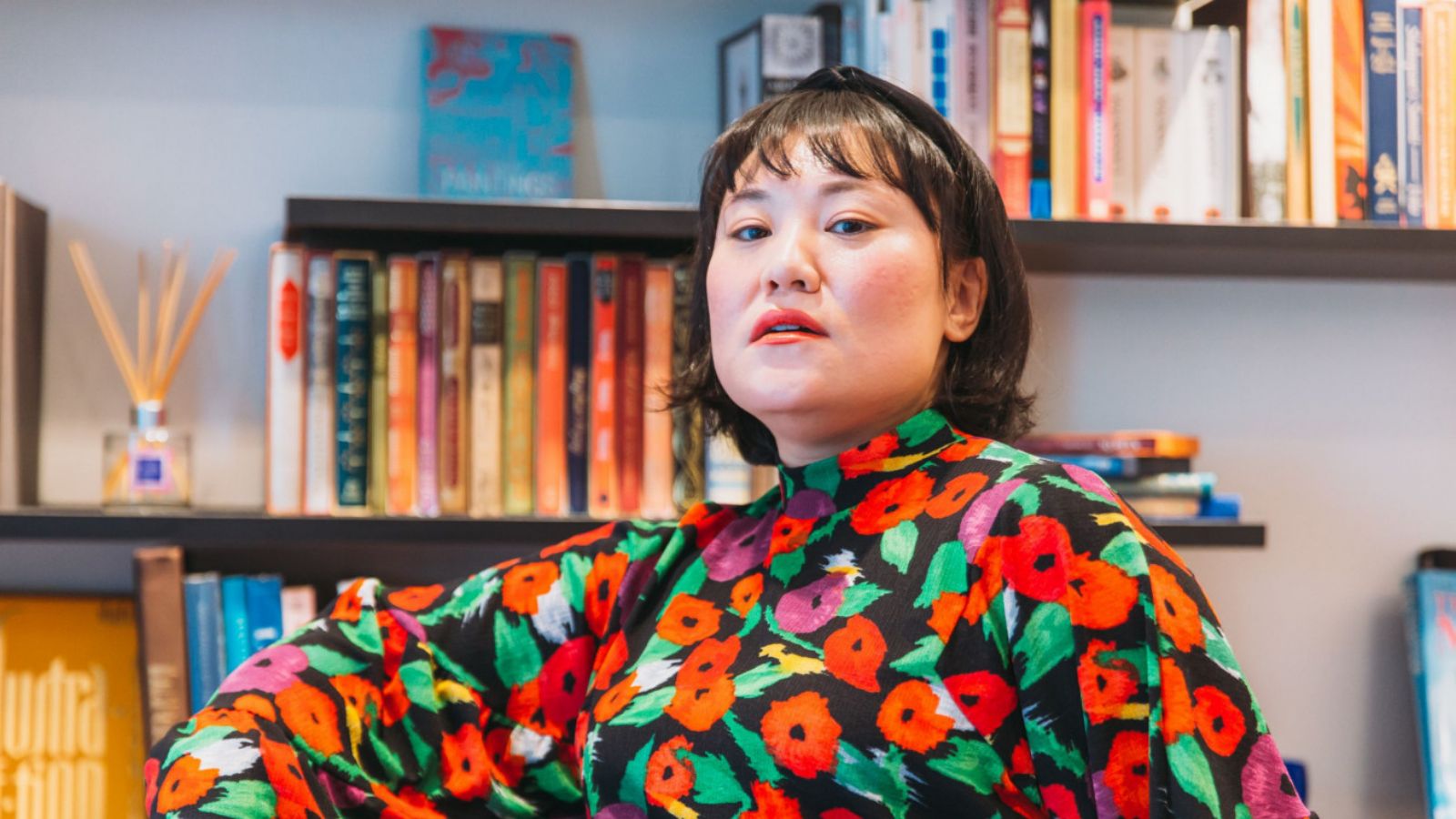 In August 2019, Japanese comedian Barbie posted a photo on Instagram that transformed her career. It propelled her from the realm of TV show comedy skits and into the ranks of body-positive activists, such as comedian and plus-size-friendly fashion-designer Naomi Watanabe and music group CHAI, whose members advocate for body-acceptance through their “NEO-KAWAII”  ethos.

The image that could stir such a change? A photo of Barbie’s torso, bruised and marked because she was unable to find a bra in Japan that fit her body shape and size. “These marks were made by my ill-fitting bra,” Barbie wrote in the post’s caption. “I tried so many bras but none of them fit well, so I’m going to make my own. […] May all boobs stand tall and confident every day!”

Read the full interview as Barbie shares her story of creating her own lingerie line and YouTube channel to promote body positivity and bust Japan’s sex taboos. 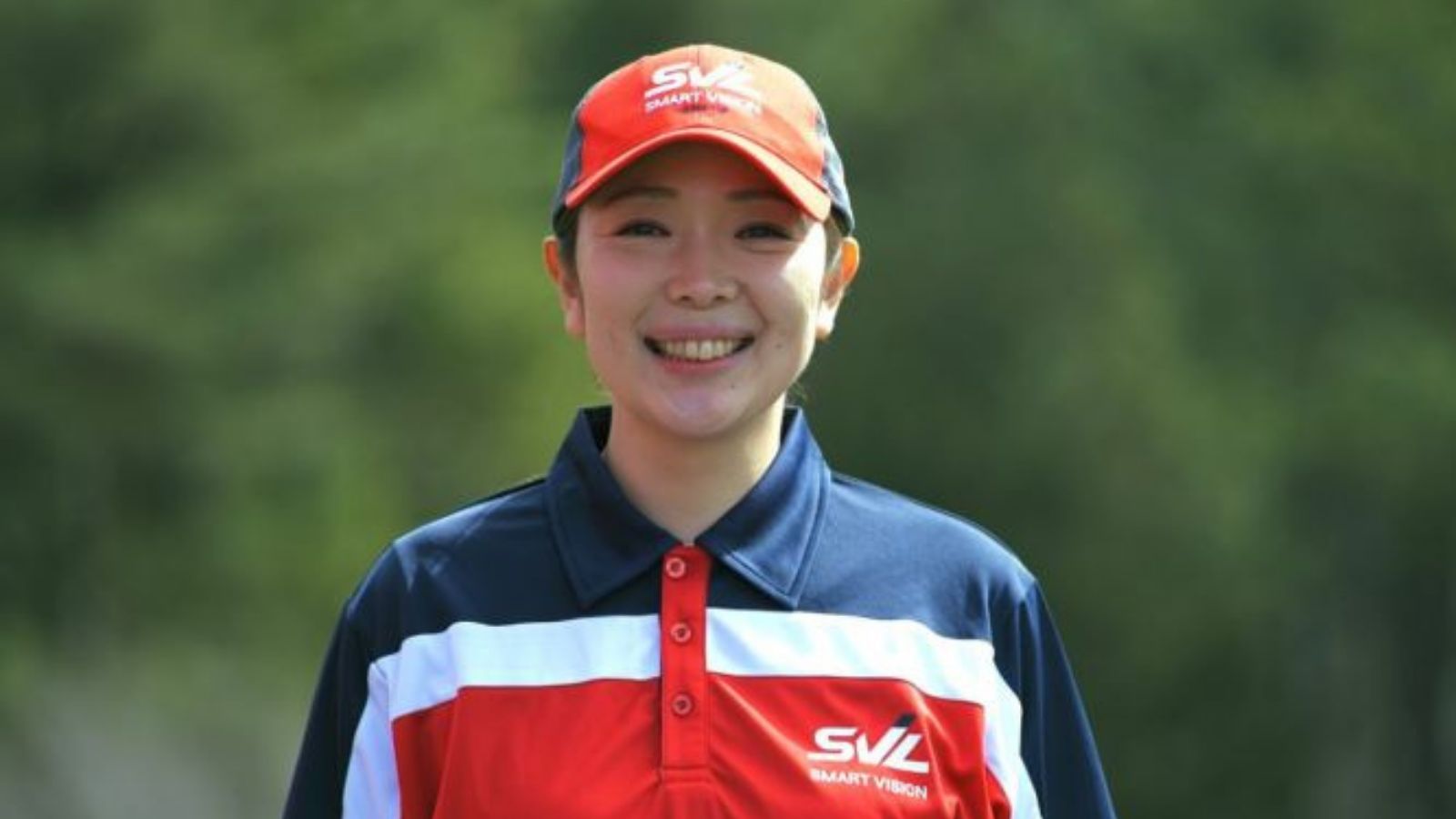 Labor disparity between women and men has been an ongoing issue for generations. Japan has the third-highest gender pay gap in the OCED (Organization for Economic Co-operation and Development), with women earning 44% less than men while spending five times more time on housework and child care. Female truck drivers Harumi Nakamura and Miyuki Kato say they are not to be mistaken as “gap fillers” in the economy. Far from it, female truckers have stood their ground by excelling at what they do through sheer hard work. As they navigate down Japan’s roads, they are also paving a new one — one without restrictions on their dreams and abilities. “I have an independent position, the sense of freedom is liberating,” Nakamura says. “I don’t believe that certain jobs are for men and that driving a truck is not a woman’s job.”

Check the full interview with Nakamura and Kato 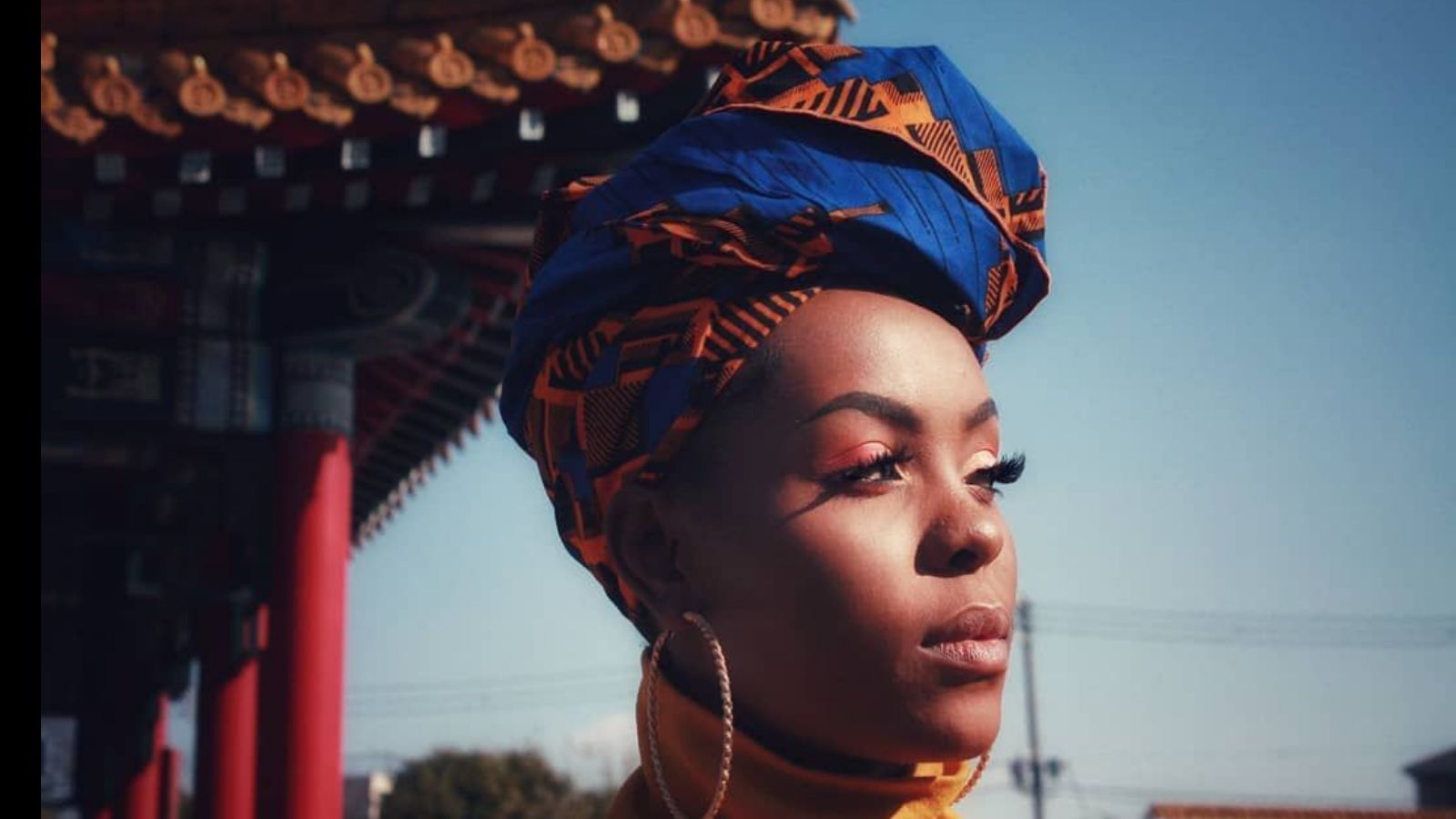 What started out as finding a way to cover her acne scars and boost her self-confidence, Cameroon-born makeup artist Darlene Yaya is now a pioneer in Japan’s makeup and entertainment industry, having established a makeup business to cater to dark-skinned clients in Japan. “For White and Japanese people, they can come on set and there will be someone there with a kit full of matching foundation, concealers and eyeshadows to do their makeup,” she explains. “However, Black and Brown people are expected to show up on set with their makeup already done, or they’re expected to do it themselves while they’re getting ready,” Metropolis spoke with Yaya about her journey and achievements as a Black female business owner in Tokyo.

Check out our full interview with Darleen Yaya.