There’s nothing like bonding over a delicious barbecue, especially in the summer. With the aim of strengthening ties between Muslims living in Japan and their Japanese friends, the Islamic Center of Japan will host an outdoor party at Meguro’s serene Komabano Park. The event celebrates Eid al-Fitr (“Festival of Breaking the Fast”), a religious holiday that marks the end of Ramadan, the Islamic holy month of fasting. Expect games, entertainment and mouthwatering halal food. 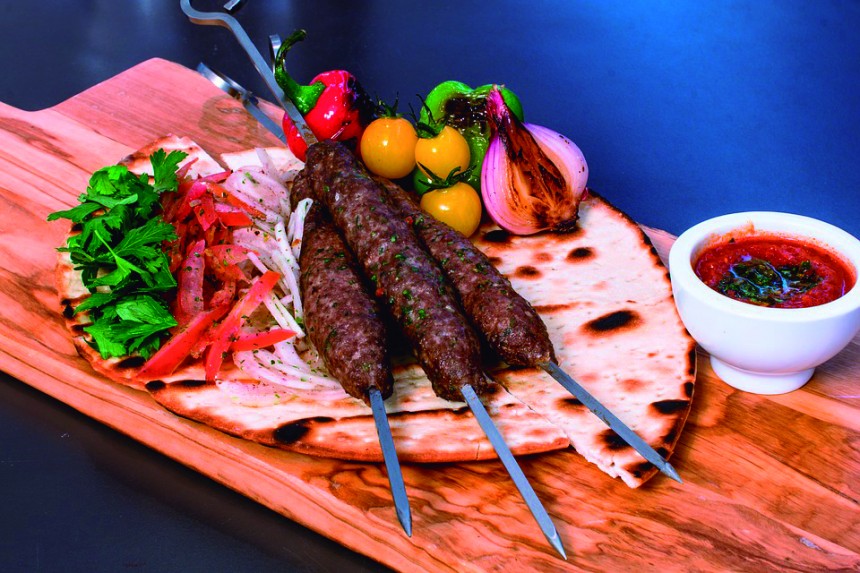 Throughout recent history Japan and the Philippines have been connected and, after World War ll, have maintained a relationship that has allowed the two cultures to mix and mingle in ways that many other nations have not been privileged to share. To celebrate, the first Isla (island) Fest will be held in Ueno Park this month. There will be concerts and performances every day, not to mention food stalls offering food from both of the archipelagos. Swing by to celebrate with those who value cultural exchange and enrichment born of acceptance and openness.

Waiting for an Amazon package containing your anticipated next read is one thrill. Going to a book exchange and letting serendipity take the wheel is quite another. A casual meet up in Shibuya’s trendy new coworking space The Hive Jinnan, this event is an opportunity to meet like-minded literature fanatics, let go of those beloved oldies collecting dust on your shelf and add a new gem to the collection. Entry is free but everyone must bring at least one book in English. All genres welcome. 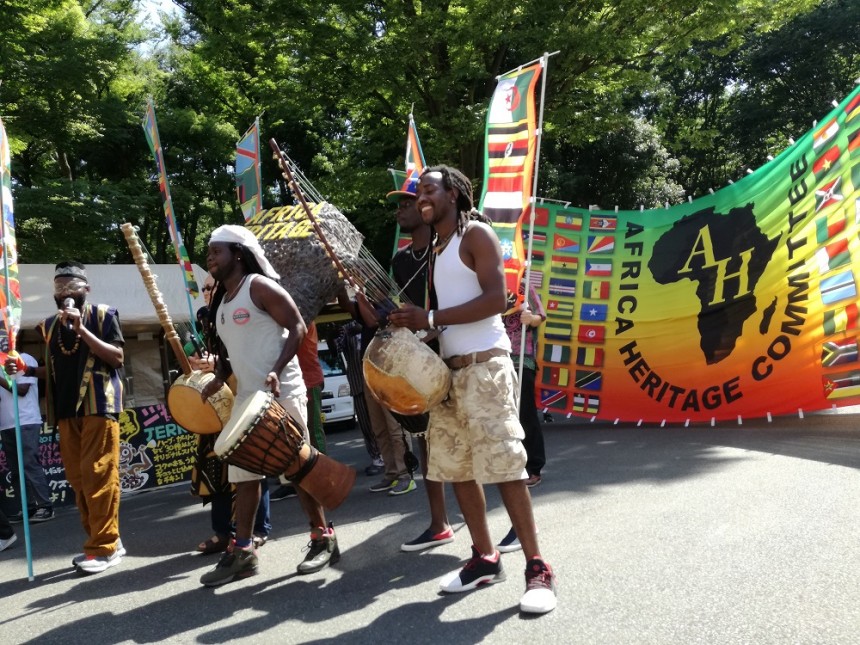 The annual Africa Hibiya Festival returns in what promises to be the biggest and best edition yet. A celebration of African culture, the festival includes great African music, dance, food and drinks in addition to folk crafts, workshops, a parade and a stamp rally for the kiddies. The festival aims at being a cultural and economic bridge between Japan and Africa and has been a popular event for years with attendees coming from far and wide to celebrate all things Africa.

A tribute to peace, happiness and the life of the 14th Dalai Lama, Tibet Festival returns this year with the theme of “The Art of Peace.” The three-day event features the majestic production of a sand mandala, a Buddhist tradition in which colored sand is meticulously laid into an intricate geometric design, then destroyed at the point of completion. Paintings, installations, embroidery and live music performances offer a thorough taste of Tibetan craft and culture.

This October marks the 150th birth anniversary of Mahatma Gandhi, the Indian activist whose philosophy of nonviolence paved the way for India’s independence from British colonial rule. An early birthday homage to the apostle of world peace, as well as a celebration of World Bicycle Day, this cycling event kicks off at the Embassy of India and takes participants on a journey through historical sites in Tokyo. Ambassador Sanjay Kumar Verma will give an address. 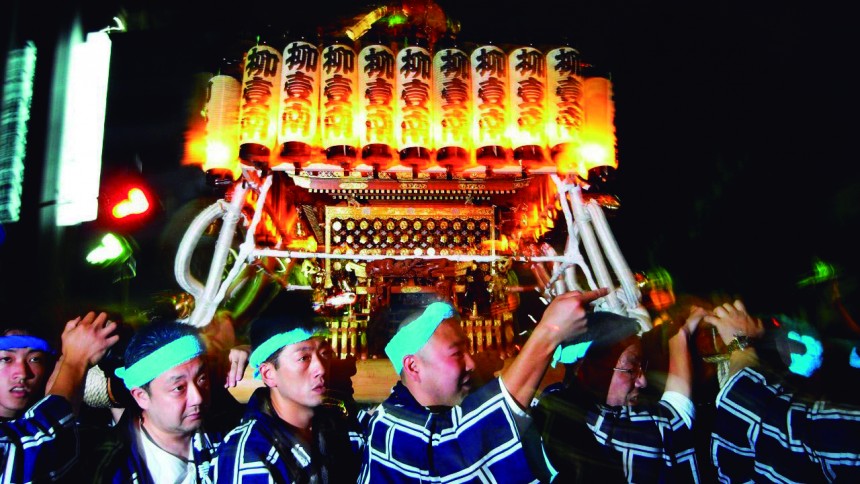 Japan’s summers are all about matsuri (summer festival), but amongst the many in Tokyo the Torigoe Matsuri, centered on the Torigoe Shrine in Asakusabashi, stands out. The main event of the weekend is the procession carrying Torigoe’s four ton sengan-omikoshi (portable shrine) on Sunday at 6:30pm. There’s a big chance you’ll be able to assist in carrying the shrine, given that so much help is needed — and as a bonus, it brings good luck. On Saturday, you can see smaller shrines carried by children from 10am, while from 4pm to 8pm other shrines will be carried around the temple. Around the temple, more than 250 stands will sell typical festival gadgets and food on both days.

A popular author, journalist and sometime TV pundit Baye McNeil focuses on raising awareness of issues related to “blackness in Japan.” This diversity and inclusion talk, at Tokyo Shigoto Center in Iidabashi, tackles the question: What are the obstacles to Japan becoming a truly diverse and inclusive country? McNeil will discuss issues including a number of incidents, with racial overtones, that have made it obvious to the global community that while Japan may not be a racist/xenophobic/insensitive country, it has a lot of work to do to prevent that labeling moving forward.

Vietnam Festival 2019. The highly anticipated Vietnam Festival returns this month with its usual bill of delightful Vietnamese food, live performances and colorful market stalls. Held annually at Yoyogi Park, the festival began in 2008 to encourage cultural exchange between Japan and Vietnam. Since then, it has grown to attract around 150,000 people over a single weekend. With about 120 vendors participating, visitors are sure to get more than just a taste of the Southeast Asian country’s art, history and culture.

Featuring sweet and savory food stalls, cooking workshops, traditional music and dance performances, the Taiwan Festival Tokyo takes to Ueno Park. The event was originally created in 2011 to celebrate 100 years since the formation of Taiwan, but was met with such enthusiasm that it has returned every year since. One of the more intriguing highlights is the lychee-seed spitting competition where one of the prizes will be a return ticket to Taiwan.

Salsa Street 2019 is a celebration of Caribbean and Latin American cultures through music, dance and food. The word salsa in spanish means sauce — as in a mixture of ingredients resulting in one delicious product, which reflects the amalgamation of the various cultures from Latin America and the Caribbean in this joint celebration. There will be food, music, dancing (yes, salsa) and good spirits all around. With free admission, you have no excuse to skip out; however, if you prefer to be more proactive, then volunteer as a vendor, musician or even dance instructor of salsa and be a part of this incredible production.