After the death of the grown son of a retired Montana Sheriff (Kevin Costner) and his wife (Diane Lane), their former daughter-in-law and mother of their only grandson remarries a wife-beater from a notoriously violent family of thugs led by a villainous matriarch (Lesley Manville). Bad enough, but when the young family abruptly moves away one night, the old folks decide to track them down and see what they can do to rescue the boy.

Pretty simple plot, one that has the potential to be a morose weeper, right? Well, I’m here to tell you that I have rarely seen a movie that maintained such constant, nearly unbearable tension, not to mention shock value, right through to the explosive conclusion.

This modern western is a solid drama/thriller for grownups that shows what can be done with superb acting and good execution on a small budget. (113 min) 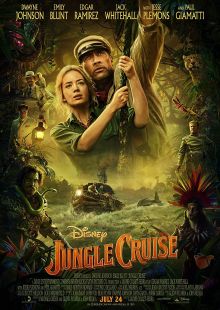 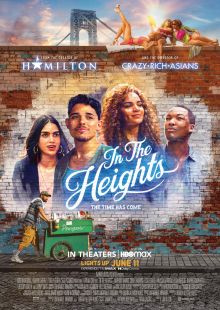