Questioning Normalcy in the Age of the Pandemic

On Jan. 23, 2020, the Chinese government imposed a lockdown throughout Hubei province to prevent the spread of the novel coronavirus disease.

All public transport was suspended. Residents were not to leave the city without permission from authorities. Three weeks later, the order was extended, shutting down all non-essential businesses. Theaters, gyms, salons, museums, malls, casinos, sporting and concert venues — closed. Many restaurants and bars also shuttered their doors.

Around the world, many assumed that this radical, fundamental alteration of life and society would be limited to China and its authoritarian government. That it couldn’t happen “here.”

As to be expected, we miss our ‘normal’ lives. But what does it mean to have a normal life in the first place?

It has certainly happened “here.” New York, Los Angeles, Chicago — although they’re not facing measures as extreme as those imposed in China, all of these major US cities are in some form of lockdown. Paris and Berlin, New Delhi and Bangkok, too. As cases spike in Japan after months of relative calm, Tokyo could be next.

As to be expected, we miss our ‘normal’ lives. But what does it mean to have a normal life in the first place? One author that captures, distorts and questions the ‘normal’ like none other is Sayaka Murata. 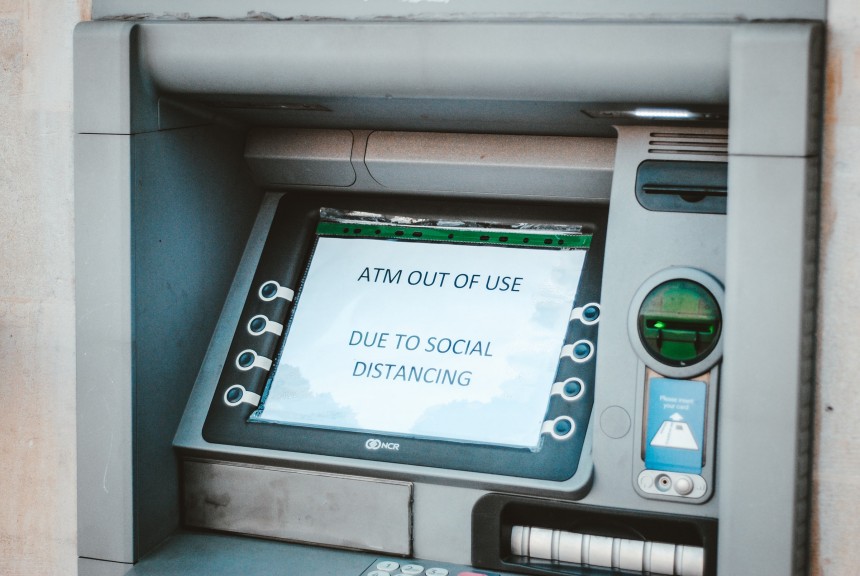 The coronavirus pandemic is forcing many to question countless societal norms. Photo by Hello I’m Nik ? on Unsplash.

Murata told the New York Times that she wanted to write from the perspective of “someone who defied conventional thinking, particularly in a conformist society where people are expected to fulfill preordained roles.” The resulting novel, “Convenience Store Woman,” was a huge hit in Japan and abroad, critically and commercially. It’s a brisk, light read that you can get through in a single evening, crisply translated by Ginny Tapley Takemori.

The protagonist, Keiko Furakawa, is a 36-year-old woman who has been working at a convenience store for 18 years. The mechanical workings of the convenience store — keeping the shelves stocked, greeting and bowing to customers — are all she knows, and all she ever wants to know.

Murata’s descriptions of the profoundly banal routine of the convenience store hit especially hard in a time when our routines have been so fundamentally disrupted. The convenience store she works at has been open 24/7, unchanged since the day Keiko started working there.

We all have a convenience store like Keiko’s in our lives: a source of constant comfort, where every day is different but the fundamental shape remains the same.

But the routine of the convenience store doesn’t alter the oppressive burdens of society, which demand that Keiko either get a real job, or get married and have children. Navigating a normal world is clearly impossible for Keiko, who has violent fantasies and thinks about stabbing people with knives or hitting people with shovels in order to stop them from being upset, angry or just plain annoying.

Takemori says, in a recent interview with Metropolis, that Murata is showing readers how weird our societal sense of normal can be. “By presenting us with characters who we might think of as abnormal, and showing us the world through their eyes, Murata is compelling us to see what we think of as normal in a different light,” she said.

In order to escape the painful social norms of jobs, marriage and children, Keiko enters a relationship with the social outcast Shiraha in the hopes that her nagging friends and family will leave her alone. It works surprisingly well. Keiko’s whole social circle quickly leaps to assume that kids are on the way.

Her characters, pressured immensely by their families and the world around them, eventually make powerful decisions to set themselves free, risking drastic consequences

Keiko is willing to bear Shiraha’s offensive politics and body odor alike in order to shelter herself from these social expectations — a theme that appears throughout Murata’s work. Japanese readers should give “Shoumetsu Sekai” a look, the story of an evocative world where sex has more or less ceased to exist and new children are test-tube babies. The narrator and her husband escape to an experimental community to flee the conventions of the world they know, exchanging one set of rules for another of their choosing.

It’s difficult to change what we have learned from the society we were raised in. Murata is all too aware of this. Trapped in quarantine, we can’t help but to think about the times we spent in crowded bars, knowing that it’s impossible for us today. But Murata’s works challenge us to reflect on normalcy, what our role in society should really be and what our society should really look like.

A new, gutsy, shocking work is coming out from Murata in translation this fall — “Earthlings,” about a young girl named Natsuki who believes she has magical powers. Natsuki also struggles to fit into society, and relies on her “magic” as an escape from an abusive mother and rapist schoolteacher. Natsuki forges an intense and desperate connection with her cousin, who believes he is an alien. 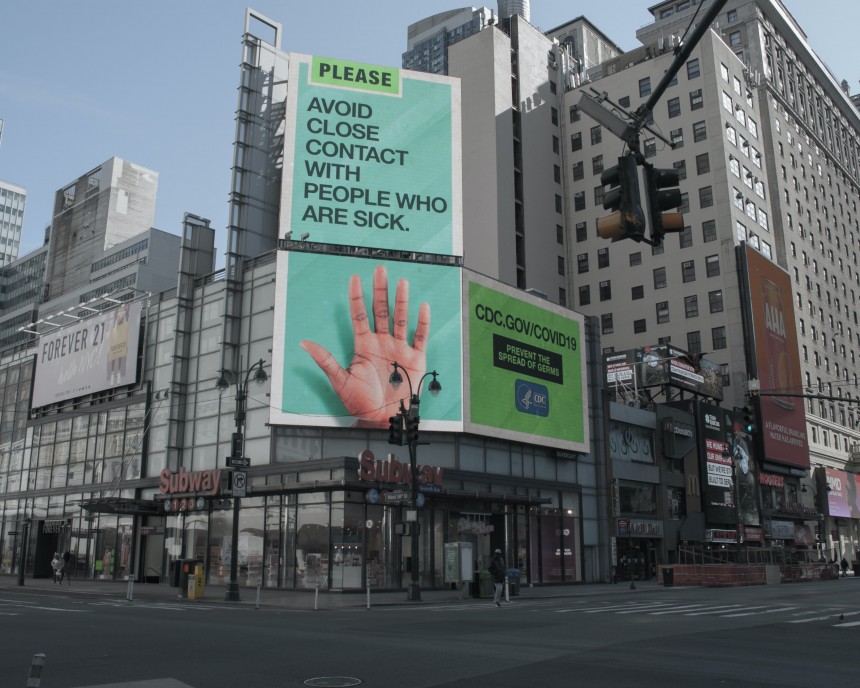 Photo by Michael Walter on Unsplash

It’s a theme that has particular relevance to the U.S., where the pandemic is forcing many to question countless societal norms like prisons and private health insurance.

Murata reminds us that our lives are at a crossroads with the world. While we seemingly have the ability to choose how we live our lives, society molds us and oppresses us. Her characters, pressured immensely by their families and the world around them, eventually make powerful decisions to set themselves free, risking drastic consequences — all for the chance to live in a world of their own making.

At the end of “Convenience Store Woman,” Murata writes: “I caught sight of myself reflected in the window of the convenience store. … My hands, my feet — they existed only for the store! For the first time, I could think of the me in the window as a being with meaning.”

The passage calls back to an earlier scene where Keiko is looking at her newborn nephew. By repeating this image at the book’s conclusion, Murata shows that Keiko has been reborn as a creature of the convenience store, a konbini ningen (“convenience store human”) — a birth of her own creation.

Caught in our own apartments, glancing at our own reflections in the glass. Is the person looking back at us a being with meaning, even in isolation? Murata tells us that we all need to find a convenience store of our own choosing — we’re just bodies without it.