Much like their international cousins, Japan-born or Japan-based musicians have settled, naturally, into every genre and virtually every crevice between classifications. Metropolis has compiled a list of seven low-key Japanese artists and bands to put on your radar this fall. Take this as a chance to experiment with your taste or even create your own autumn playlist. 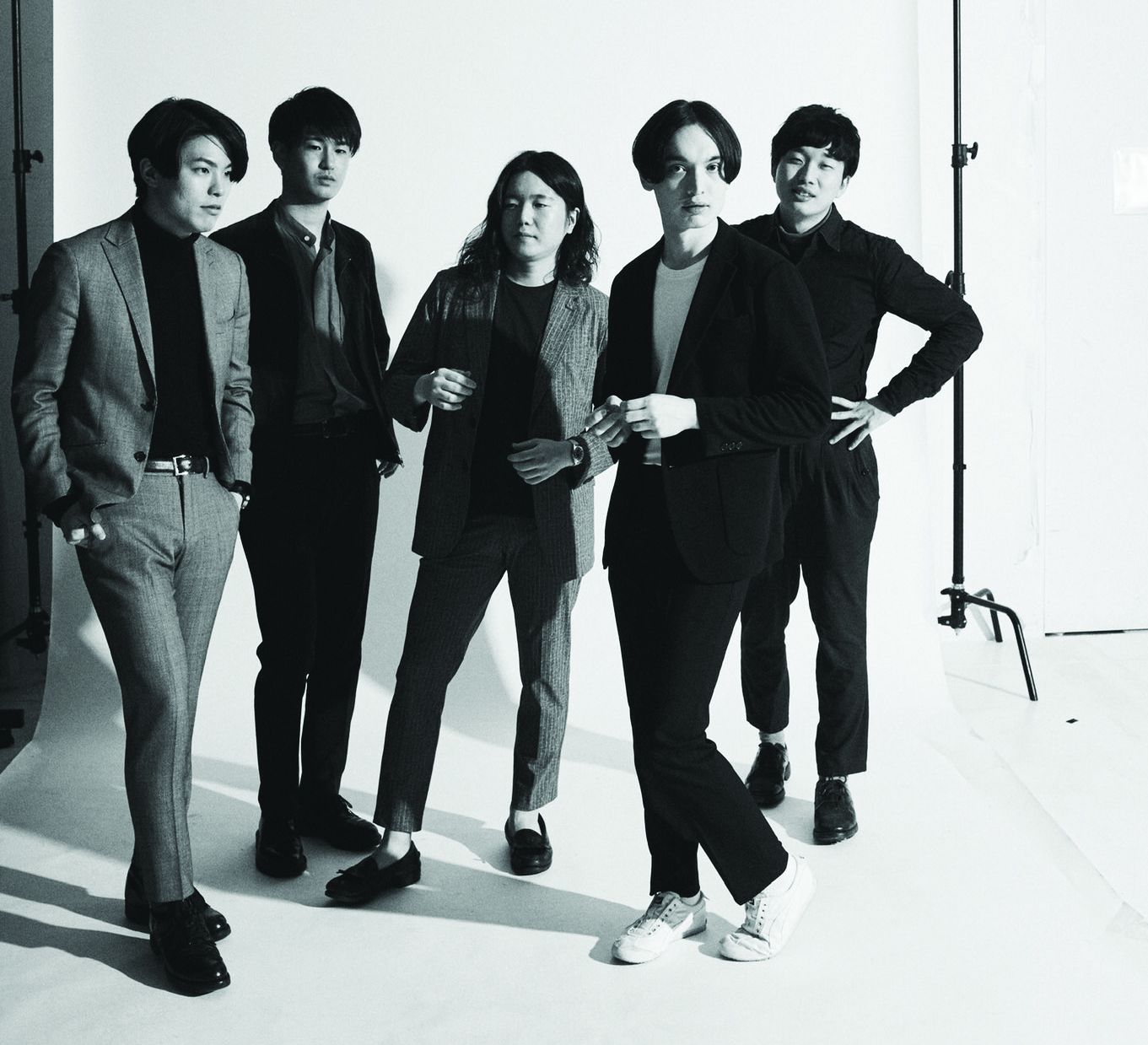 The post-rock revival (the one with Parquet Courts at the helm) is also underway. Tokyo group Johnnivan’s debut album Students only confirms this. With a recent boom in synths, funk guitar and reverb in pop, the boundaries of post-rock are becoming increasingly muddled. However, Johnnivan uses these generously but with tact, and in theatrical, unpredictable ways. Especially with vocalist Johnathan Sullivan’s sweet, eccentric singing (somewhere between Passion Pit and David Byrne), Johnnivan is post-rock/new wave infused with the energy of dance pop, boasting some of the most pulsating bass lines ever. As with Talking Heads, an almost undetectable creepy undertone suffuses it all. 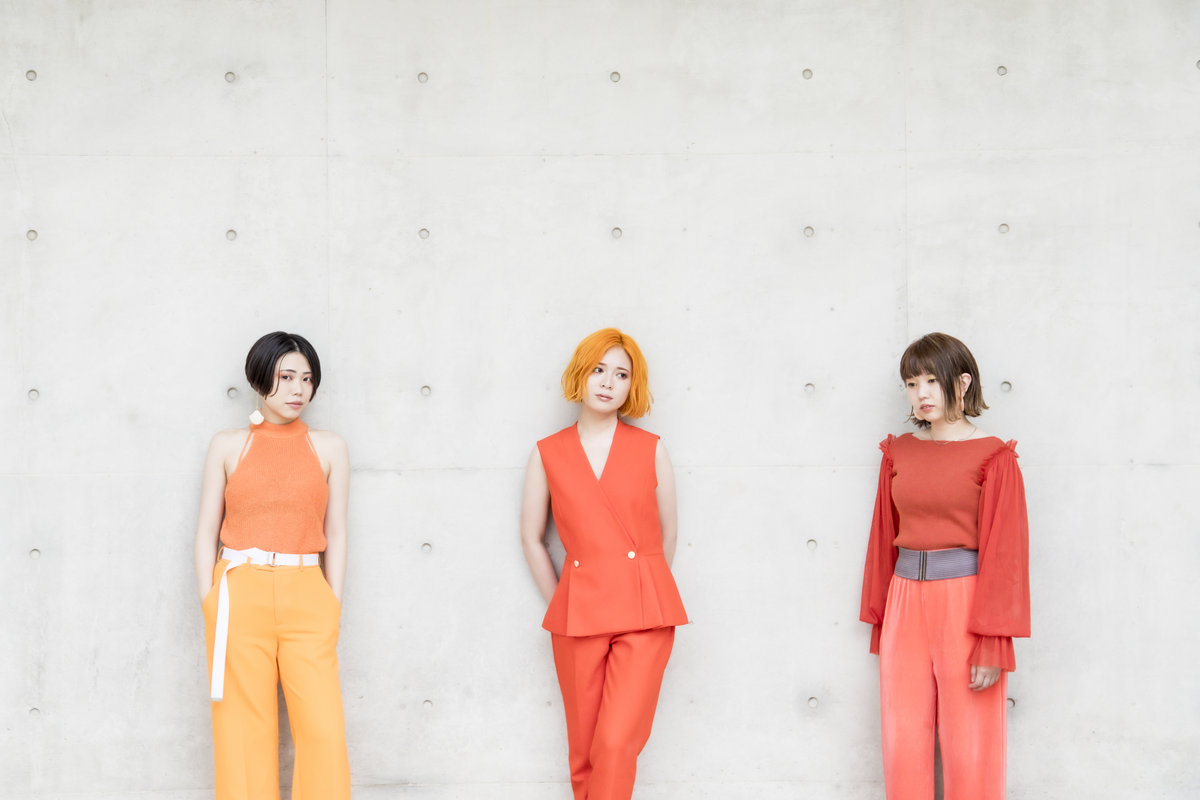 Tricot has put Japanese math rock on the radar thanks to their pop impulses, but if you want to listen to the genre in a more instrumental but no less catchy form, check out Osaka group paranoid void. Math rock riffs and drumming have such a distinct sound now that it’s likely difficult to innovate within the genre, but paranoid void don’t intend their music to be any one entity. Bassist Yuki says their inspiration comes from everyday activities like movies and sipping bubble tea. The result is haunting, cinematic, always playful tracks with whole arcs that play out under four minutes. 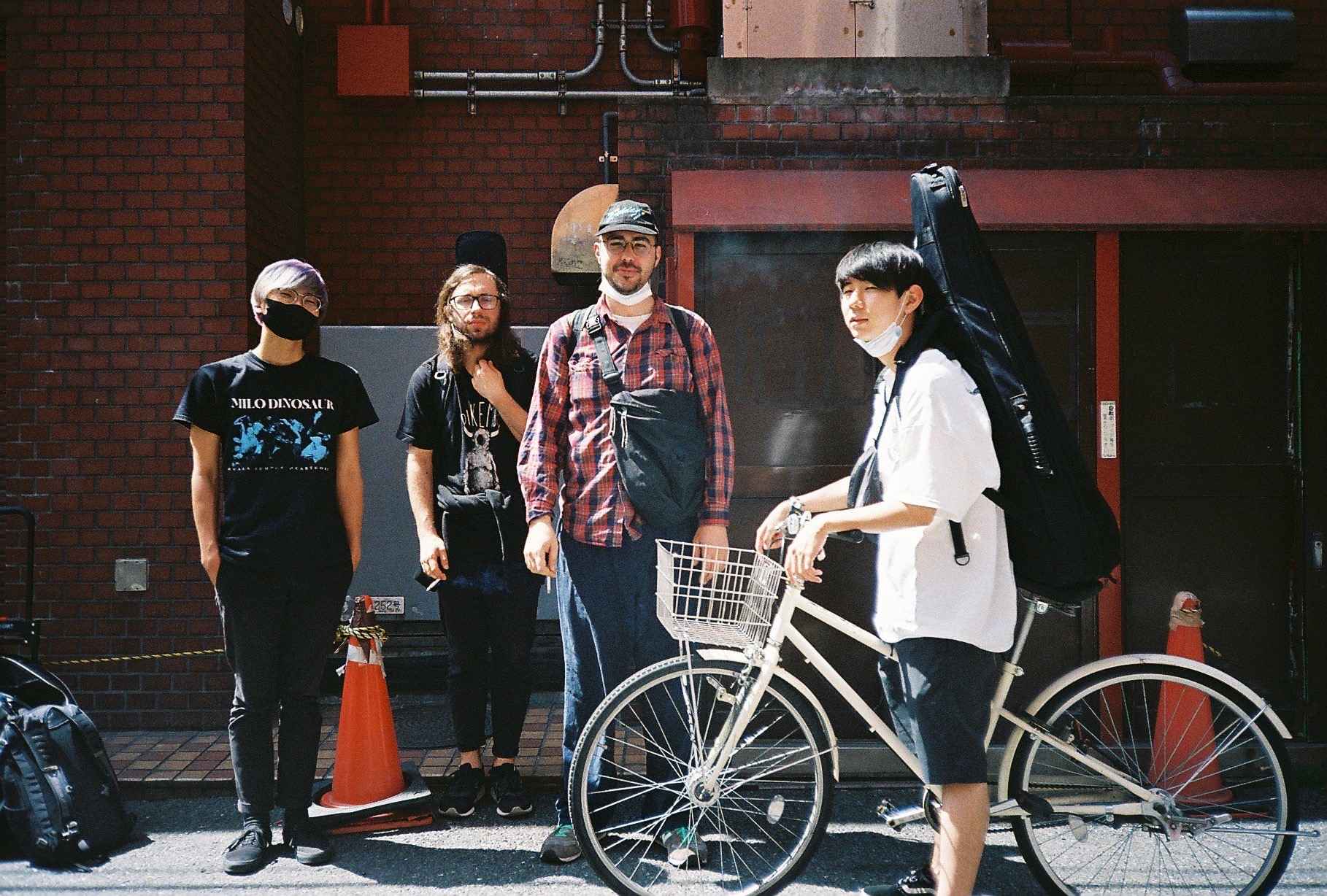 New emo bands face a challenge. Living up to their fabled forebears while defying the often outdated and homologous image imposed on emo. Tokyo-based as a sketch pad, with a self-titled EP to their name, tackle this task with great momentum, the requisite angst and a Midwestern sensibility (gritty guitar; equally rasping singing) that makes their references to Tokyo all the more amusing. While you can indulge in bangers like “lose / lose” forever, the record is more a demonstration of “look what we can do” and of much research. Its highlights: a dreamy instrumental epilogue “private message,” and a melancholic shoegazer coda “internet model.” 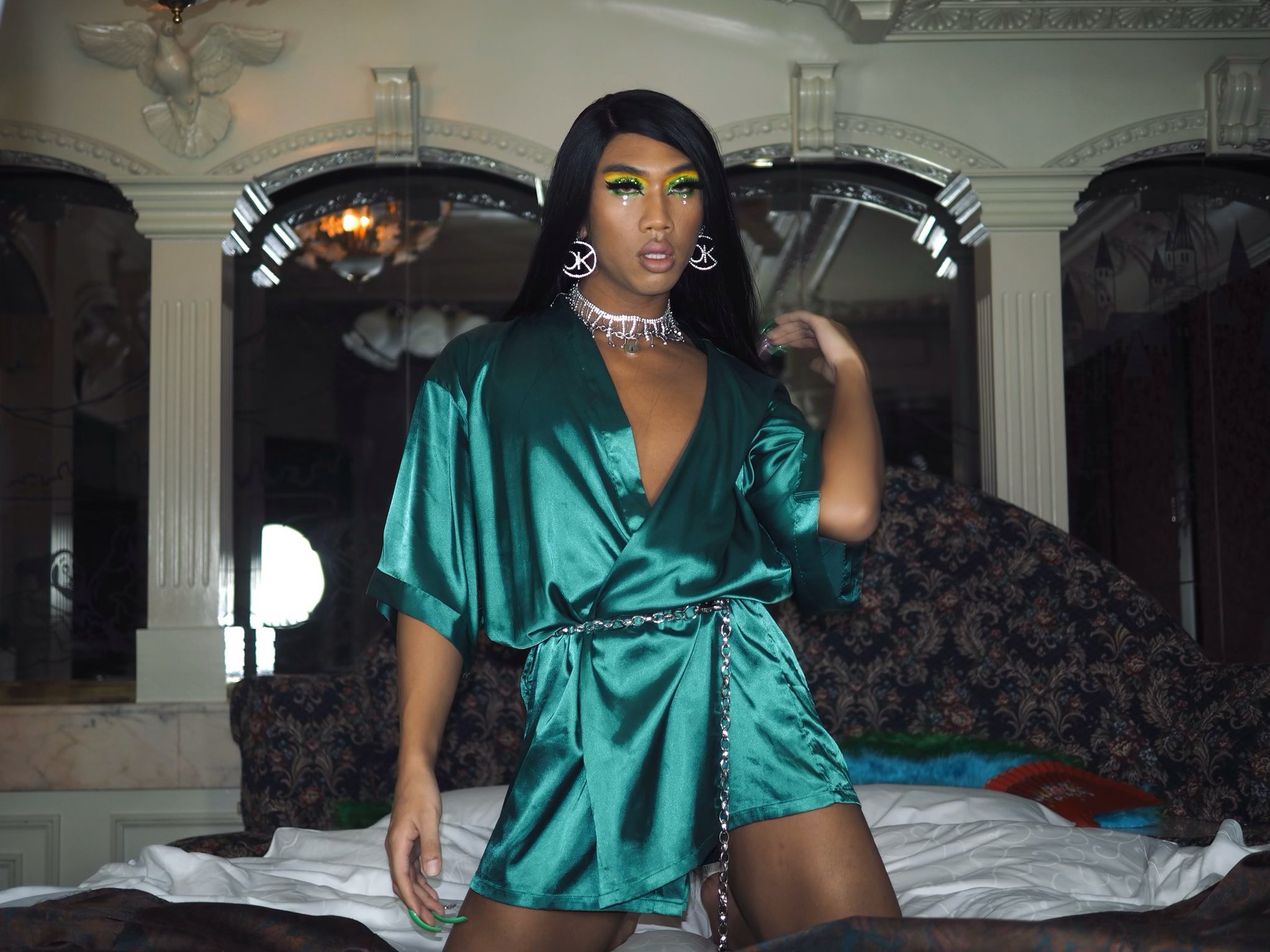 Twenty-two-year-old Aisho Nakajima started out singing on ferries, at weddings and doing covers on YouTube, and though he recorded his first originals just last year, it’s apparent his attention to the undulations of pop and R&B over the years has paid off. His single “Giddy Up” is a hip hop/dance pop track in the vein of Azealia Banks circa 2012, while “i miss u” is stripped and confessional, set over rain sounds and with vocals à la FKA twigs. Nakajima is not scared to waver from a certain sound or look, and it’s rare to see this kind of fearlessness in a fledgling artist. 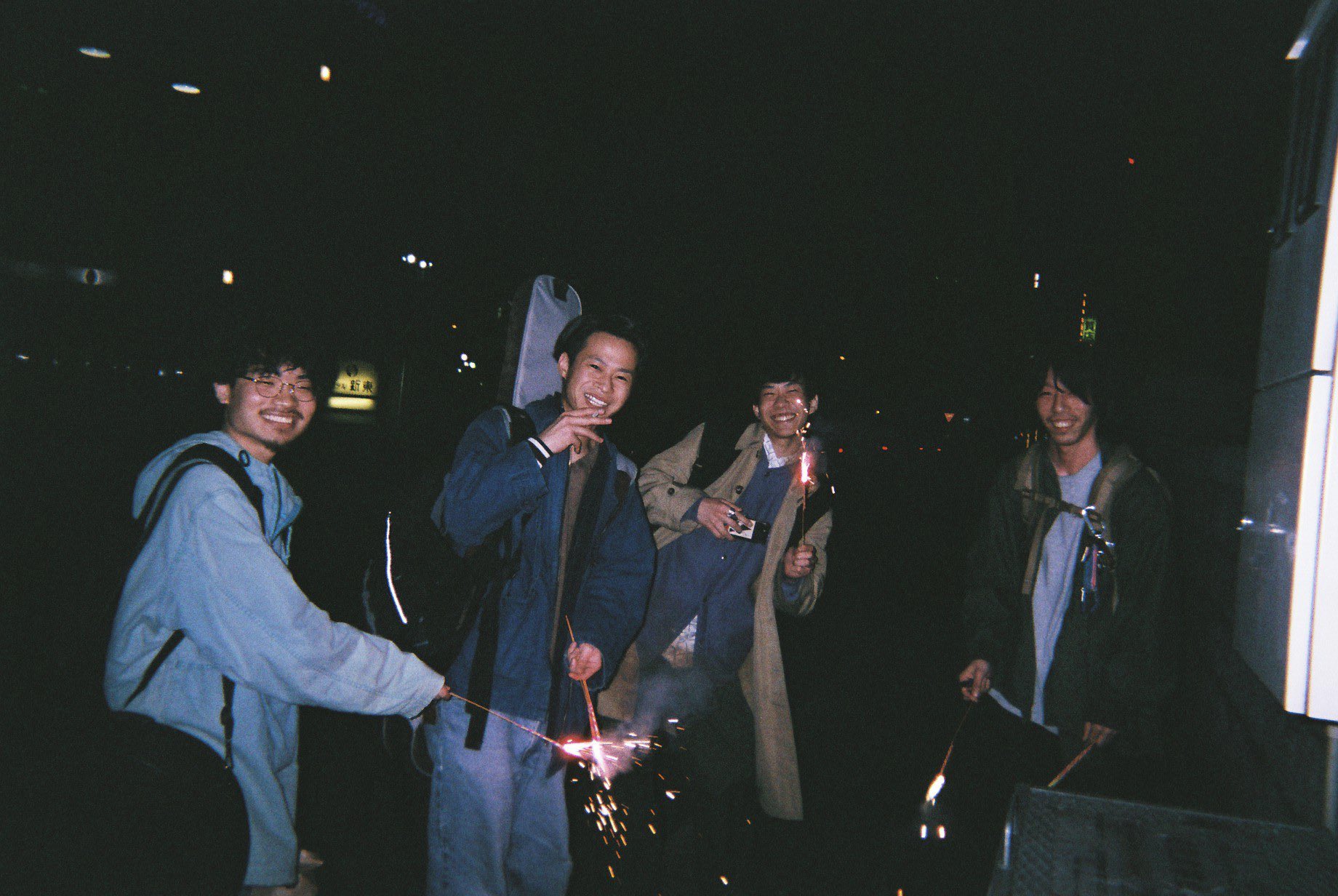 If you’re a never young beach fan, a little wistful for the “Akarui Mirai” era — or if you just need driving music for a autumn higaeri (day trip) — Hokkaido trio zo-sun park is one to watch. Their EP We are Rock, released in March, is an underrated achievement. “Thief man” rises above most beach pop with guitarist and lead singer Tanabe’s whiny and languid vocals. And doo-wop background vocals are used generously and creatively, demonstrating a keen melodic sense and affinity for classic rock akin to that of Chicago quartet Twin Peaks. It’s only a matter of time until they play Fuji Rock to beaming crowds. Their music video for “TEENAGE” is a piece of art. 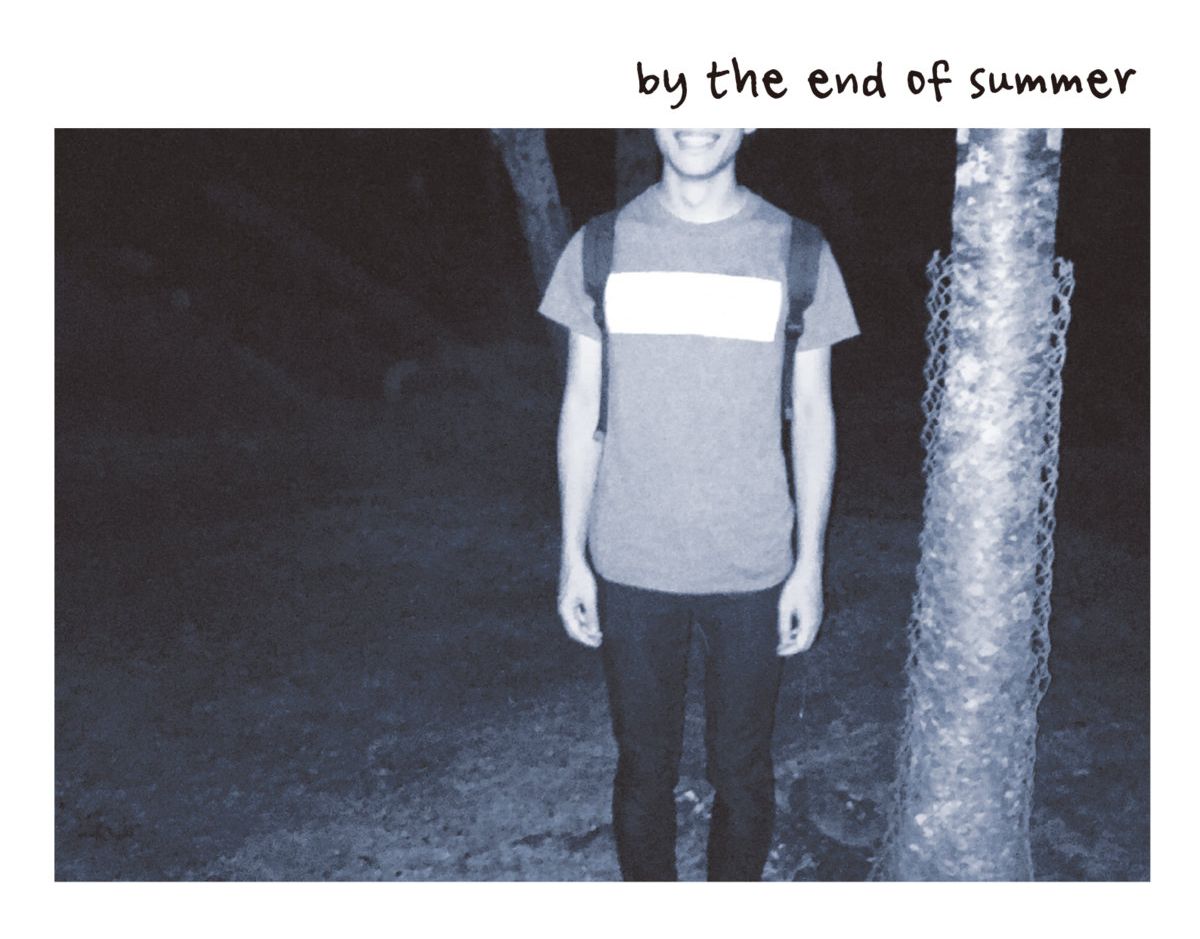 Laughing, a 2017 EP by Kyoto’s most famous (maybe only) Midwest emo band By the End of Summer, deserves to feature more prominently in any “emo revival” discourse, both in Japan and the U.S. Every track is single-worthy, a powerhouse, indicating a close study of not only American precedents (from early Fall Out Boy and Jimmy Eat World to the warmer, math-y licks of American Football), but also Japanese genre luminaries like the cabs and ART-SCHOOL. While emo tends to go one way or another — the spectrum being gritty guitar and fat bass to math-rock precision — the band draws from both ends to achieve a good ratio of grit, vulnerability and euphony. 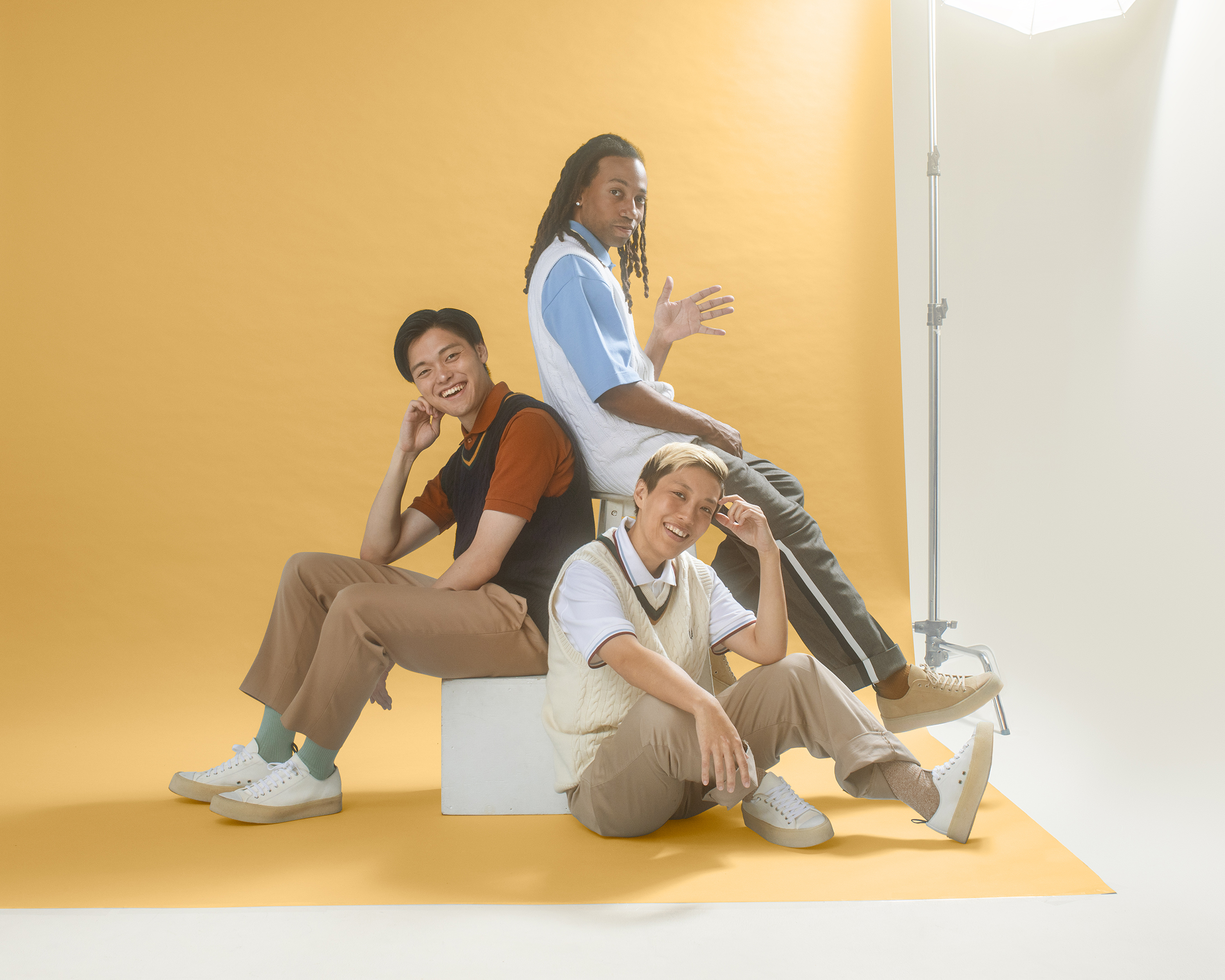 Listening to the hip hop trio cirrrcle’s EP BESTY, Tokyo unfolds in the imagination with a new vigor. Rapper Jyodan, born and raised in Japan but currently living in L.A., singer Amiide, trackmaker A.G.O. (a salaryman), and their man-behind-the scenes Mari, have imported warm, saccharine rap-pop to a city whose concert decorum can come off as a little cold. Think Kehlani or Chance the Rapper’s Coloring Book and Acid Rap. Jyodan’s brassy voice and Amiide’s sweet and sprightly tone complement each other perfectly, and the group has a palpable chemistry even through webcam.

Tjiros: ‘One day, the right words would find me’

Meet the Japanese blues duo to listen to this winter

An unconventional orchestra reflecting the changing sound of Japan