Music for your morning commute and other desperate times 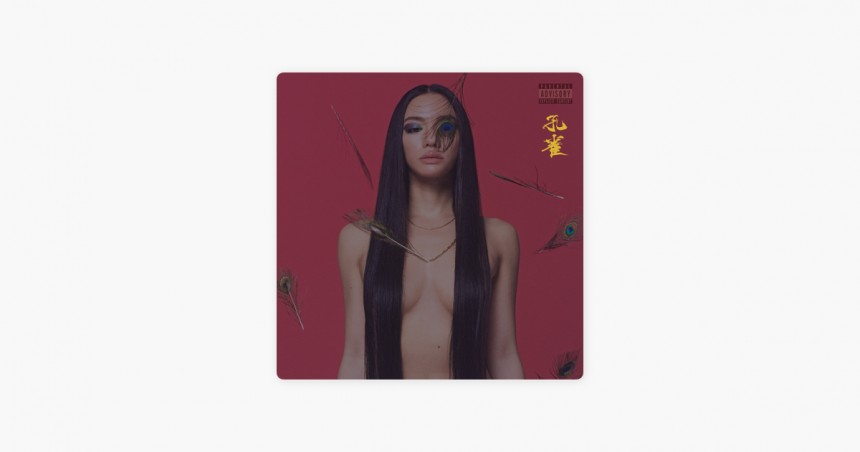 Following her last album 8, Okinawa-born rapper Awich dropped her new album Kuja-ku this January. Her song writing ranges from Japanese and English to the Okinawan dialect from which she freely switches as she rhymes. Her unapologetic and strong attitude, as an individual, wouldn’t stop her from referring to the societal inequalities found in Japan while genuinely appreciating Japan’s traditional culture such as the Nebuta Festival in Aomori (shown in the video from one of tracks). This release includes 20 tracks of genre-bending musical fusion. — Takahiro Kanazawa

The painful five year wait for Tame Impala’s new album is finally over. The Slow Rush, released on Valentine’s day this year, is a hypnotic gift from Kevin Parker — musical Cupid. The mantric record induces more of a hallucinatory feeling compared to his previous, Currents. Composer of euphoric symphonies, Parker uses elongated, spacey melodies, diffused echoes, static vibrations, and of course, his gentle, pillowy voice. Tracks like “It Might Be Time” and “Lost In Yesterday” teleport you back to a 70s disco, making it impossible not to break into a tranced groove. Surrender and transcend into the world of psychedelic genius. — Shir Lee Akazawa 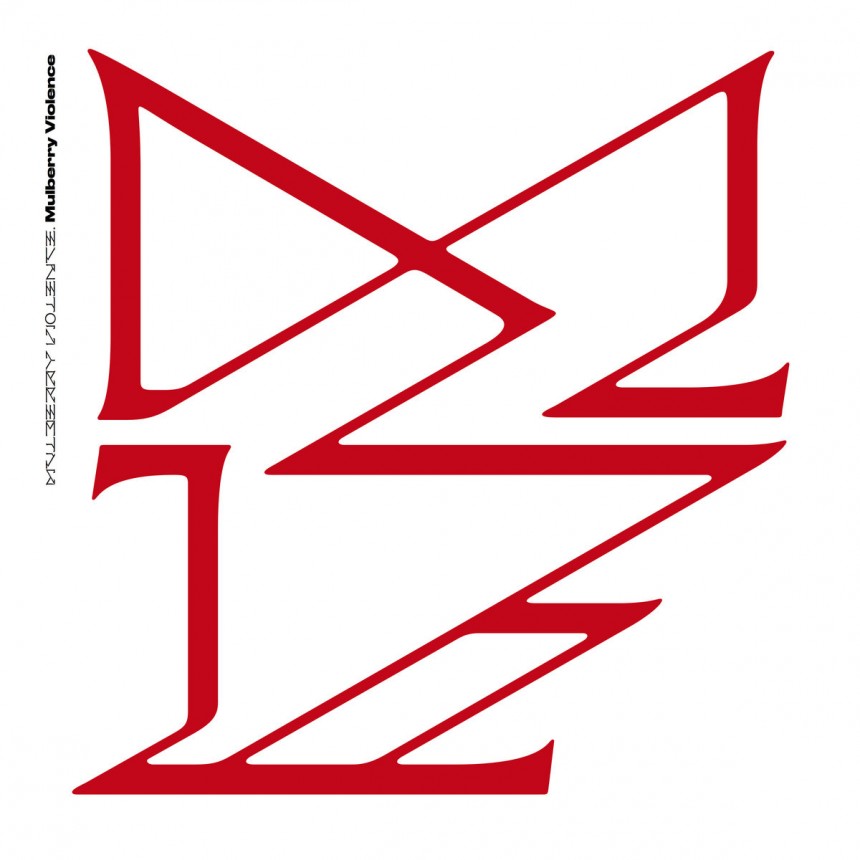 The stunning, experimental landscape that is Trevor Powers’ most recent album was released two years after the Boise, Idaho-based artist retired from his indie rock project Youth Lagoon in 2016. In an Instagram post, Powers asserts Mulberry Violence as “the beginning of something new; not the continuation of something old,” and certainly delivers on the promise. Powers’ distorted vocals cut through violent synths and heavily layered, static productions, and his songs are more existential than they are melancholy. “Playwright” is a personal favorite. Plucky harp strings complement rugged, electric samples spaced out by blunt pauses that seem to mark the song’s end. Then, Powers emerges. — Camille Miller 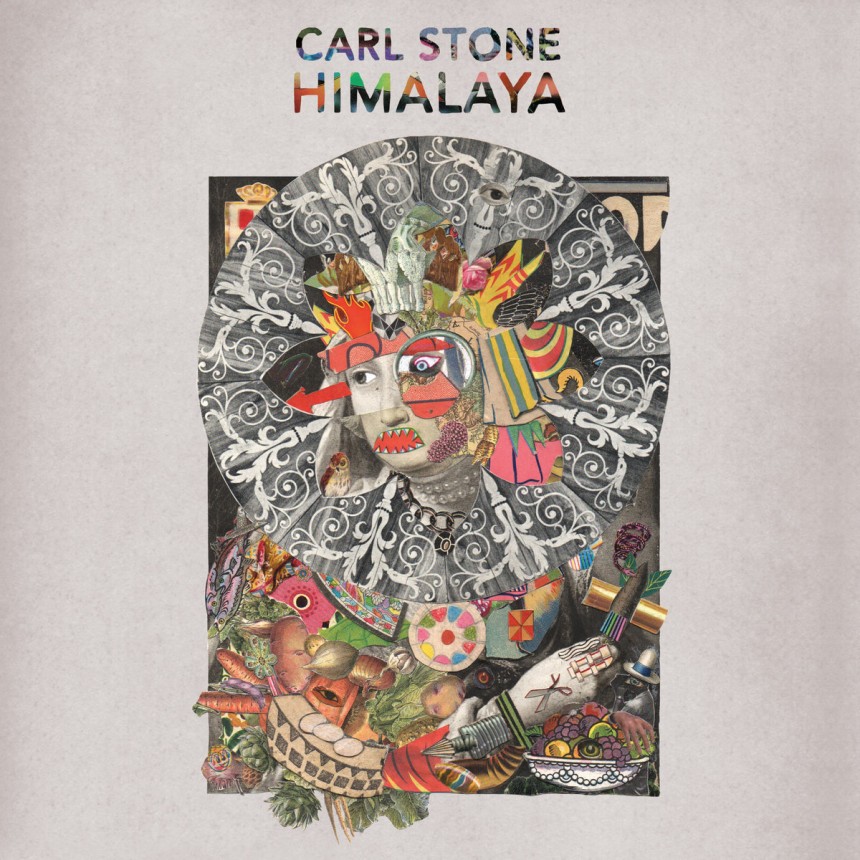 Carl Stone, Tokyo resident and all-round bonkers musical magician, released two albums last year, Himalaya and Baroo. Both are well worthy of anyone’s time and feature Stone’s “time slicing” technique which has the uncanny effect of making it appear that you are listening to many songs or sounds at the same time. Much like when a needle gets stuck in a groove and never lets up. It’s almost impossible to accurately describe Stone’s music but once you hear it you will never forget the experience. The standout track on Himalaya is the opener “Han Yan” which you’re sure to hear in some of Tokyo’s more clued up DJ bars and hangouts. — Paul McInnes