Is conformity law for students in Japan?

Forced hair cuts, scoldings and physical threats are a frequent reality in the lives of students in Japan, whose educational institutions so often praise absolute conformity and penalize individuality.

Miho Kuwayama, who grew up in Chiba Prefecture, was once scolded by her teacher because her glasses were “too fancy” and “not appropriate in a school environment.” The then 15-year-old Kuwayama explained that the glasses were the only ones she could wear because of her severe metal allergies, a fact that was nonetheless neglected by school authorities.

Kuwayama remembers another time when she, once again due to her sensitive skin, had used a prescriptive lotion for her hands. A teacher grabbed her then accused her of using nail polish, as the nails looked shiny from the skin lotion. 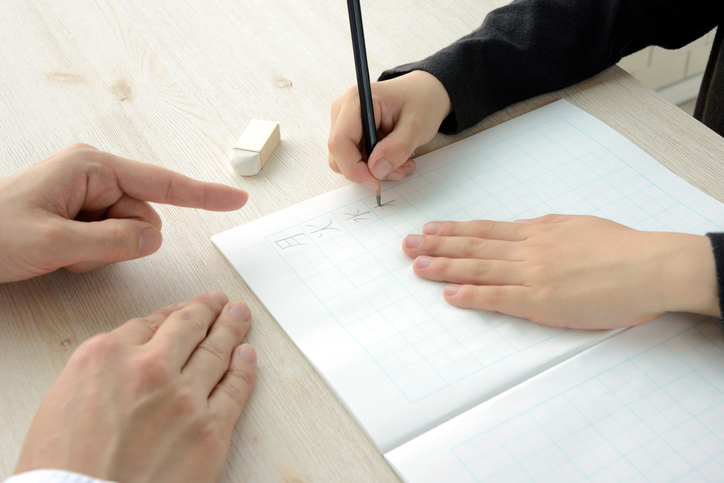 Constrained by strict rules that regulate everything from how long a student’s socks can be to the shape of their eyebrows, elementary, middle and high school students in Japan face a demanding set of stipulations. School regulations do not only target students’ clothing and appearance, but also what they carry in their bags and even afterschool activities. Warned, threatened and sometimes even physically penalized by teachers and administrators, students are divested of the freedom to express themselves during a time when exploring their identities couldn’t be more crucial.

Nail polish, makeup and piercings are more often than not prohibited in elementary, middle and high schools in Japan. Students’ hairstyles are also a point of major concern and schools demand that students not dye their hair. Due to the inaccurate assumption that all Japanese people are born with black hair, children with lighter hair are sometimes accused of dyeing it, like Kuwayama’s younger sister.

“Despite our mother handing in a document stating that her daughter’s hair indeed was her natural color, the teachers would not believe it,” Kuwayama says. “Our mother then had to bring photographs of my sister as an infant and show the school. Only then did she manage to prove that my sister’s hair is brown from birth and thus was never dyed.” Kuwayama also recounts how boys were particularly targeted when it came to hair length, so much so that teachers would simply cut a student’s hair if they considered it too long.

It is difficult to express your own opinion. It is not looked upon as good from neither teachers nor classmates.

Furthermore, Tsunehira Hayashida, who works at ZOZO Technologies, stresses how dress codes in Japanese elementary and high schools are based on a gender binary. Students themselves cannot choose what school uniform to wear but simply have to conform to the expectations of the gender they were assigned at birth. “Although I wasn’t troubled by it back then, I would certainly find it difficult to conform to a gender binary now,” Hayashida says.

This system of controlling a student’s appearance and belongings has deeper implications. Some people believe that school rules ultimately serve to suppress one’s freedom of thought. “It is difficult to express your own opinion. It is not looked upon as good from neither teachers nor classmates,” explains one fashion designer, who prefers to remain unnamed. The now 26-year-old attended a private girl’s school in Kobe Prefecture and recalls her experiences of strict school regulations growing up. Aside from weekly eyebrow inspections (they had to be unaltered and free from makeup), students were also prohibited to write blogs. “A classmate of mine had a blog. The school found out and my friend was suspended from school for a month,” she says.

Since educational institutions in Japan create their own set of regulations, rules tend to differ between schools. Lena Konishi, who now works as an associate sales representative, believes that her prefectural high school in Ibaraki was less strict than other schools she had heard of. “My high school was a relatively free one. We were allowed to have private clothes instead of dressing in uniform. The school’s liberal approach to students applied to personal expression and thought as well,” Konishi says.

Although Konishi herself did not feel overly controlled during her student years, she’s aware that some schools, particularly private institutions, demand discipline among students in often outrageous ways. She recalls a recent story she read on Twitter about a student-led music performance at an unnamed high school. When a student in the audience began moving to the beat, a teacher quickly told them to keep still during the performance. “Music and movement belong together,” says Konishi, who was taken aback by the teacher’s reaction. 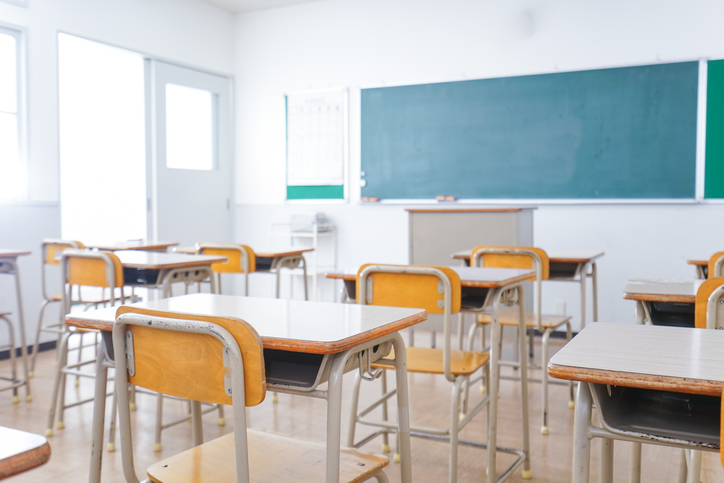 A school environment characterized by harsh discipline unsurprisingly contributes to stress among students. Shiko Ishii, editor-in-chief of the Futoko Shimbun, points out that stress may cause students to stop attending class altogether, as it becomes too painful to live up to the expectations. School absenteeism among children and teenagers in Japan has shown a dramatic rise in recent years. It’s estimated that 164,528 elementary or junior high school students were not attending school in the academic year of 2018.

The experiences of Kuwayama, Hayashida and Konishi are in no way outliers. Constant inspections of appearances and possessions, along with the risk of suspension and relegation if a rule is broken, are seemingly an everyday reality for many students in Japan. Since uniform and dress regulations continue to follow individuals later in life, in job hunting and within the workplace, it’s difficult for people in Japan to escape strictly regulated environments, even in adulthood.

In a school environment where “deviance” is met with resistance, children and teenagers may experience such high levels of stress that they find it easier not to attend. The biggest danger, however, is the capacity for school rules to strangle one’s freedom of expression and ultimately hinder a young person’s ability to explore themselves and the world around them.