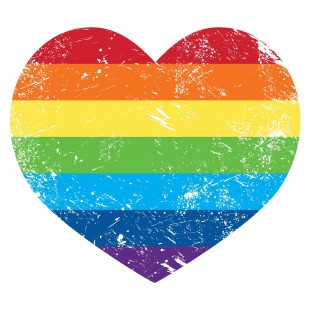 Joining the rainbow (Photo via 123RF)

Stonewall Japan works to connect queer and trans people, as well as their allies, all across Japan. Originally created in the early 1990s as a support group for LGBTQIA JET Programme participants, the organization expanded in 2012, opening its gates to all rainbow-inclined foreign and Japanese individuals.

Stonewall Japan’s Leadership Council is spread geographically across the country, working together to uncover queer/trans-friendly locales and organize meetup events through monthly email newsletters. Members are always on the lookout for resources to compile for public consumption on both the wiki site and official website. Many have come to rely on the Facebook group for counseling and camaraderie on topics ranging from whether or not to come out in the workplace to how to bring a partner with you to Japan or hyping the newest dating app.

On the website alone you can find mental and sexual help resources, options for getting involved, listings of block events in different regions of Japan, and a regular series of posts on day-to-day concerns—even including interviews with major figures like George Takei. With a large chunk of the membership in the education field, there are also resources for introducing queer and trans topics in lessons, as well as sometimes heartwarming (and sometimes disturbing) tales of student interaction.

Adrian is president of Stonewall Japan, a support group for the LGBTQIA community and all rainbow-inclined individuals in Japan.