Dotting the J of Japonism 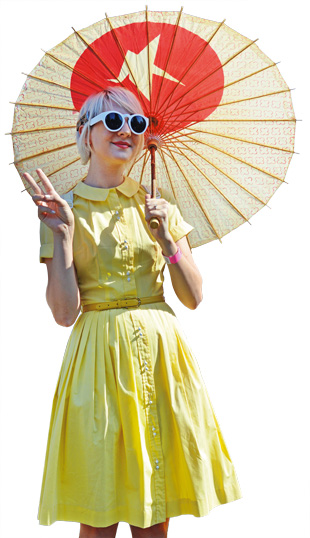 Japonsim as a fashion genre is loosely described as Western takes on Japanese aesthetics. And while that may seem a fairly archaic concept in an ever-more-globalized world, it’s still as relevant as ever thanks to it increasingly being Japanese fashionistas who attempt to mix said aesthetics, having been raised on a predominantly Western fashion diet.

Non-Japanese fans should aim to be cautious. If in doubt, stick to one piece of Japonica per ensemble (as seen right) lest you segue into costume.

Sotoroku at THE BLOSSOM HIBIYA

Not too deep or original, but looks great