The teenagers behind the world class event

Besides working at Metropolis, I have other extracurricular activities I’m participating in, namely, as a public relations manager at TEDxYouth@Tokyo. The many different opportunities I’ve been graced with, thanks to being a part of the team, have helped me gain a lot of experience I wouldn’t be able to get anywhere else. As clichéd as that may sound, I wanted to shine a light on a growing community of international youngsters in Tokyo.

In 2010 TEDxYouth@Tokyo became one of the world’s first TEDxYouth groups to hold an event and the organization has come a long way, expanding more and more every single year. With the support of some loyal sponsors and gaining public attention, our group has managed to make a name for itself in the TED community. But ranting on and on about how good TEDxYouth@Tokyo is wouldn’t really be enough to explain the hard work that goes into every single meeting, nor how much effort each member puts into creating the final event, which lands on November 18 this year.

It’s important, first of all, to understand what our team is all about. Our TEDxYouth@Tokyo group is comprised primarily of high schoolers and some middle schoolers. It is a completely student-run team in which we divide ourselves into groups based on our specialities and arrange everything from financing, finding possible event locations and setting up meetings. It’s our task to do all of these things on our own and due to this demand, students get an authentic experience of what it’s like to plan a large event.

The team’s popularity has soared drastically in the past couple of years and we’ve seen an increase in the number of attendees to the events, as well as the companies willing to sponsor us. Global companies, in particular, have shared interest in sponsoring our events — a fact which has helped us drastically gain notoriety in the community. 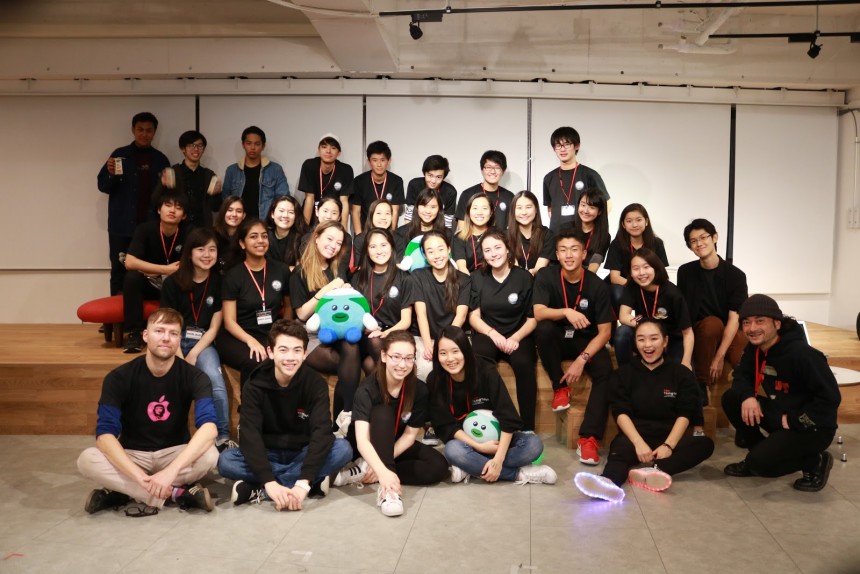 TEDxYouth@Tokyo starts off with very little money each year. It’s the students’ task (especially on the part of the leaders and finance team) to find and contact possible sponsors from various companies. The funding we get from sponsors ultimately decides how large and fun our events can be.

As the unsung heroes of any event, the Public Relations and Technology group has played a crucial role in helping to promote and advertise events and meetings. Using SNS platforms, the PR team has helped to bring more attention to the TEDxYouth@Tokyo team, boosting popularity amongst youngsters especially. The tech team is responsible for designing websites and creating logos and event posters for promotions.

Even during the events, our team orchestrates what goes on behind the scenes. Every year, dozens of teen speakers audition for a chance to speak their mind on a topic which fascinates them. As a TEDxYouth group, we want to see forward-looking and outgoing teenagers, people wanting to make positive changes in the world. We choose a theme for each year and encourage speakers present about a topic they think relates to the chosen theme. Our Speaker Team looks after and sets the speakers on the right track, holding multiple workshops prior to the main event to help them craft their idea worth spreading. The event day isn’t only about the speakers though —  we have workshop sessions, food and drink, and youth performers giving performances. All of these elements are part of the program created by the TEDxYouth@Tokyo members.

This year, the overarching theme is “Exponential Exploration.” The event, on November 18 at SmartNews in Harajuku, is still a few weeks away. There will be great speeches, entertainment, workshops and free pizza. We guarantee that you’ll have a blast. Admission is free.