The Pig & The Lady 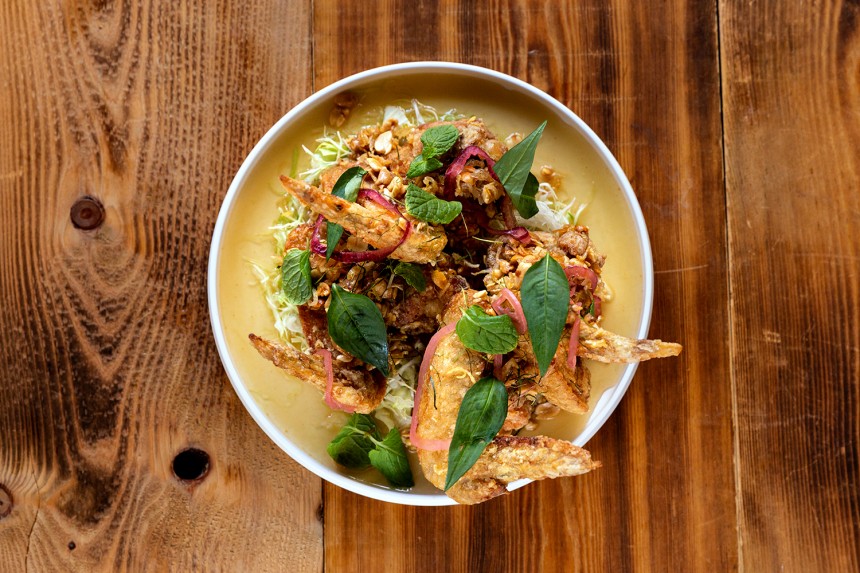 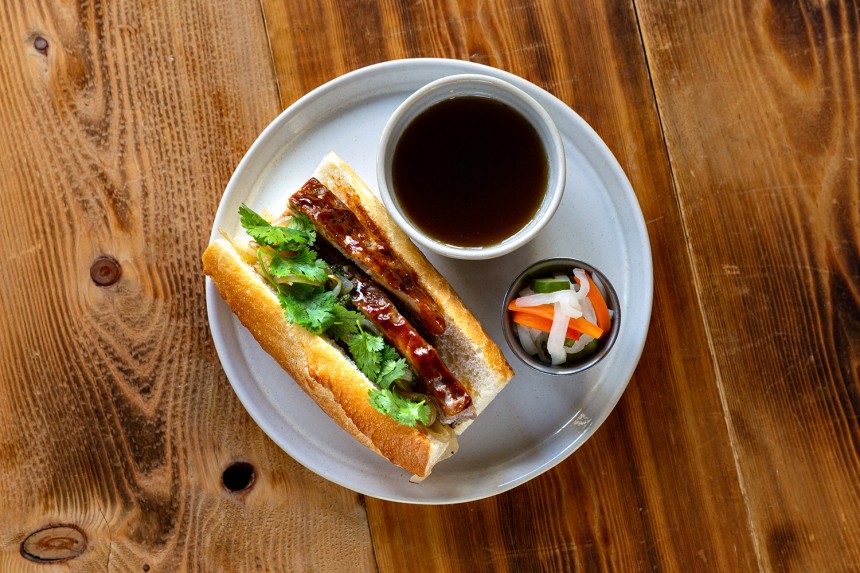 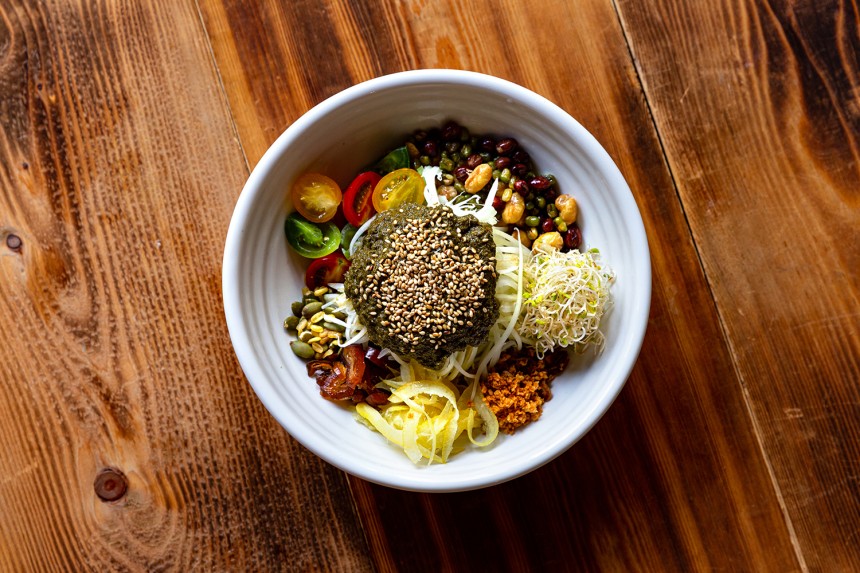 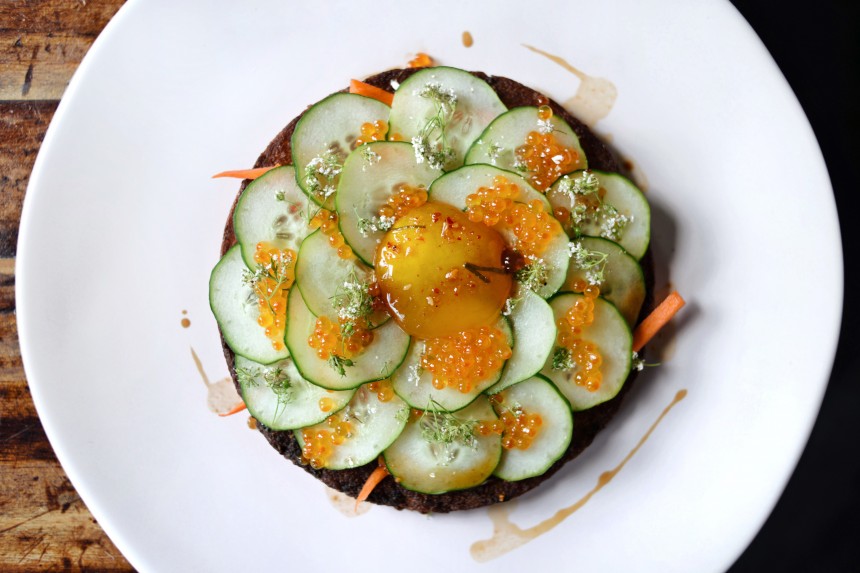 Since opening his first restaurant in downtown Honolulu in 2013, Le quickly garnered acclaim as one of the city’s best chefs. In addition to earning numerous local and national accolades, including a James Beard Award nomination, The Pig & The Lady has been featured on Anthony Bourdain’s travel and food show “No Reservations,” and has also been covered by Buzzfeed and Vice. A sister restaurant, Piggy Smalls, opened in Ward Village in 2016.

The Pig & The Lady’s Tokyo restaurant has seats for 84 diners with on point decoration from celebrated artist Matthew Tapia. From Hawaii’s breezy shores to Japan’s sprawling metropolis, The Pig & The Lady is sure to impress local foodies with its diverse menu of culinary delights.

One of the hottest rappers in the Japanese music scene