The Tolman Collection at Décor – Rescheduled until September

The world of contemporary Japanese art is continuously evolving, from modern takes on ukiyo-e (traditional Japanese woodblock paintings) to influences of anime and manga, the genre is full of treasures to unearth. Whether you’re a fan of art or you’re looking to add to your collection, the “Décor” exhibition is the place to discover what’s new in the contemporary Japanese art world. 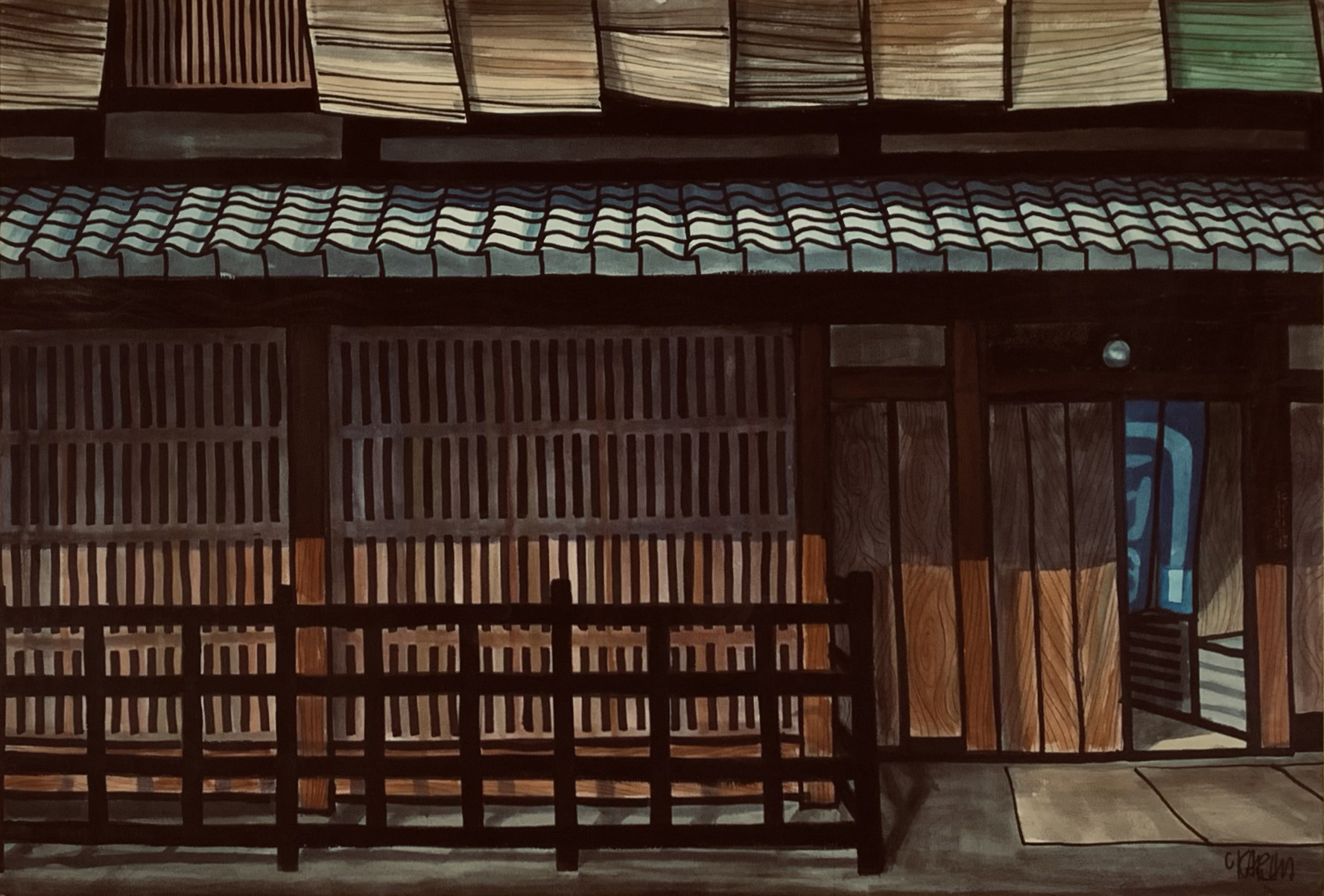 This two-day art event showcases masterpieces from The Tolman Collection and was to be held at the Tokyo American Club (TAC) in May. Due to a further announcement from the Tokyo Metropolitan Government, the exhibition has been yet again rescheduled to sometime in September. We sincerely apologize for the inconvenience and will announce the exact date once it has been confirmed.

Décor will showcase four acclaimed American artists based in Kyoto: Clifton Karhu, Daniel Kelly, Joel Stewart and Brian Williams. Norman H. Tolman, owner and founder of the Tolman Collection, explains that the centerpiece of the event will be a striking painting by Daniel Kelly. 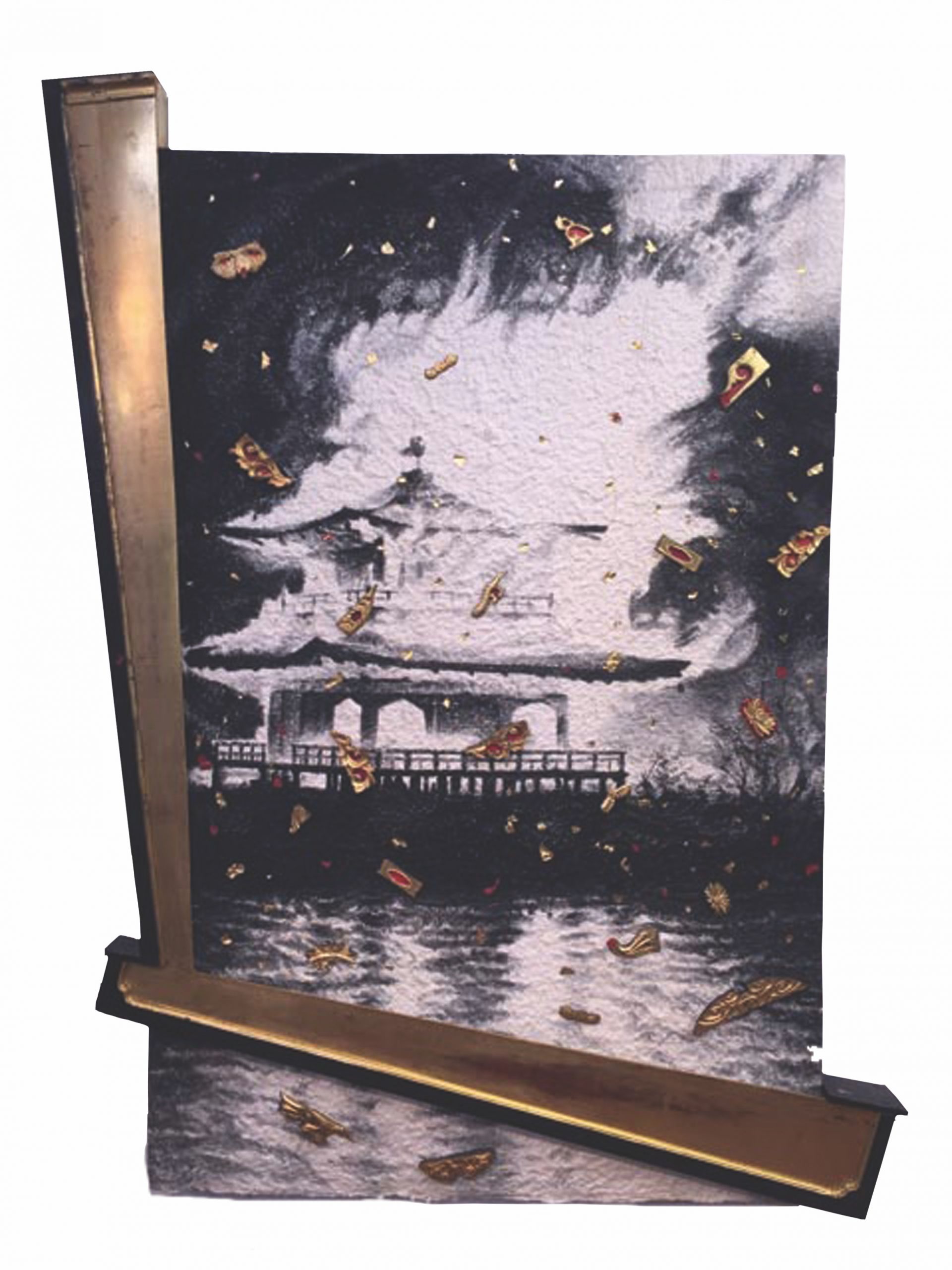 Daniel Kelly paints the burning of the Golden Pavilion

“My artists’ work speaks for itself, just to your eyes,” says Tolman. “It happens to be Kelly’s version of the book by Yukio Mishima, ‘The Burning of the Golden Pavilion.’ He made the Golden Pavilion go down in flames. It’s so wonderful.” 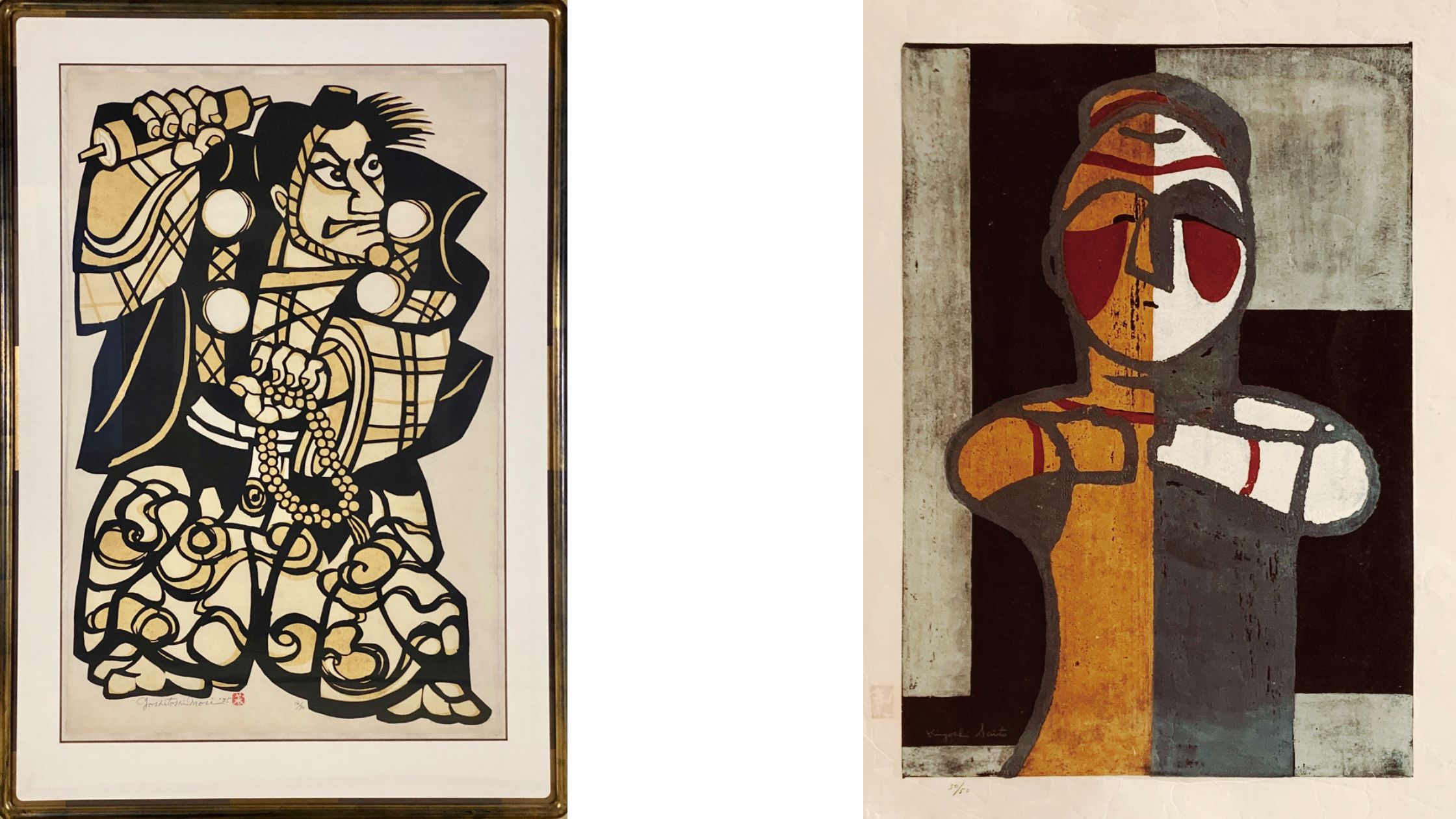 Along with the four Tolman Collection artists, Saito Kiyoshi’s woodblock prints, Mori Yoshitoshi’s kappazuri stencil paintings and lithographs by Toko Shinoda will be on display.

“I want to make the show a humanized thing,” says Tolman. “I know my artists better than anyone, and I know what wonderful work they make. We are very happy to introduce and discuss all of the works that they made for us.” 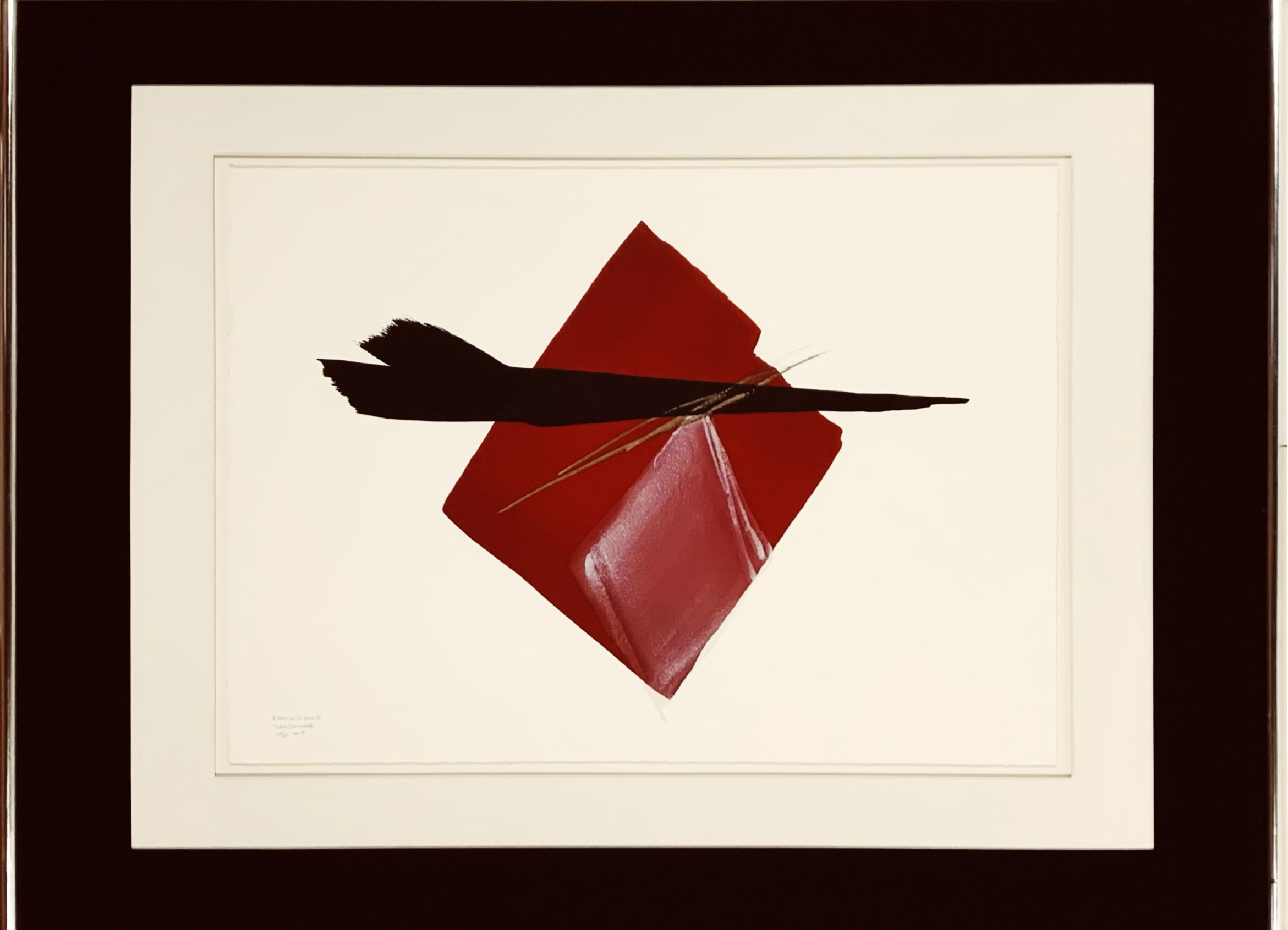 Through Décor, Tolman hopes to reanimate the world of contemporary Japanese art, while also providing a chance for foreigners to purchase work that will remind them of their life in Japan.

“We can take a space and make it ours,” says Tolman. “We do things in a Japanese way with an American undertone, and I think the combination is a successful one.”