The Tokyo International Film Festival (TIFF) is back again for its 29th run. With the world premiere of the Asian Three-Fold Mirror, spotlights on animation director Mamoru Hosoda and director Shunji Iwai, this year’s TIFF continues to deliver its blend of thoughtfully curated films both international and Japanese.

As the only Japanese film festival recognized by the International Federation of Film Producers Associations, the Tokyo International Film Festival has become one of the major film festivals in Asia and is dedicated to supporting Asian talents and extending Japan’s international cultural reach. 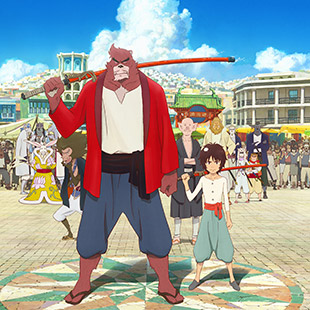 This year’s animation section spotlights director Mamoru Hosoda, whose film credits include The Girl Who Leapt Through Time, Summer Wars, and Wolf Children. Most recently, The Boy and the Beast was the number one domestic film in Japan and will be distributed in France. The story follows a boy, Kyuta, who slips into an alternate universe and finds a surrogate father in a bear-man, Kumatetsu.

The Japan Now section’s Director in Focus will be Shunji Iwai, who rose to fame with Love Letter, and whose later films—Swallowtail Butterfly, All About Lily Chou-Chou, Hana and Alice—have garnered attention and praise from eminent sources, including Quentin Tarantino. His most recent film, A Bride for Rip Van Winkle, follows timid Nanami as she hires actors to play her friends and family at her upcoming wedding. 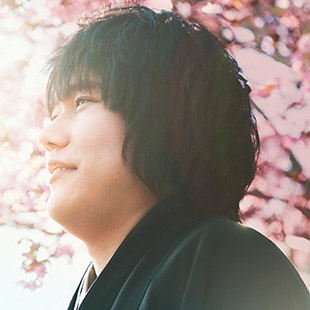 Satoshi: A Move for Tomorrow, ©2016 “Satoshi no Seishun” Film Partners

Other events include the three competitive sections, in which submitted films compete for the Tokyo Grand Prix among other prizes. Special Screenings will screen high-profile films that have not yet been released in Japan, with celebrations including a Red Carpet welcome. These include the opening film Florence Foster Jenkins (with Meryl Streep and Hugh Grant) and the closing film Satoshi: A Move for Tomorrow.

For the Japanese Classics section, the festival will also be hosting special events at the Kabukiza Theatre. This year the classic Showa-era silent films Chushingura, a classic remake of the famous revenge story of the 21 Ronin, and Blood’s Up at Takata-no-Baba, a drama about a masterless samurai, will be showcased alongside live benshi narration. Kabuki actor Onoe Kikunosuke will dance and sing in a live performance in the female role of “Heron Maiden,” or “Sagi Musume” in Japanese. It’s worth mentioning that traditional kabuki actors are all male and thus, female roles are filled by men as well. 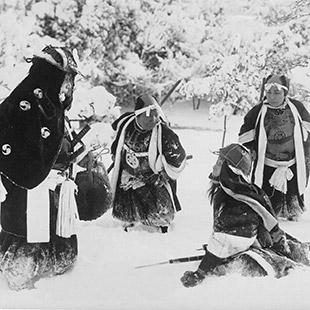 Partnering with the Japan Foundation Asia Center, this year TIFF will premier the Asian Three-Fold Mirror project, bringing together three directors from Japan and other Asian countries to create a thematically-linked series of omnibus films. This year, the first in the series brings stories from characters who journey between Japan and Cambodia, the Philippines, and Malaysia. This year also debuts the Youth Close-up section, which features stories about childhood and adolescence. TIFF hopes that teens will be exposed to as many films as possible, though the stories can be enjoyed by all ages.

TIFF also boasts the addition of EX Theater Roppongi as a new venue this year, to host the Opening and Closing ceremonies as well as the main Competition films. Other venues and theatres around Tokyo will also be showing films from TIFF from October 25 – November 3. There will even be open-air screenings at the Roppongi Hills Arena for four days at the end of October.