A new, striking Shibuya restroom made waves on social media for its… transparency. Yes, these colorful, see-through stalls turn opaque when occupied. When not, you can literally see right through them. The transparent toilets — in bright, tropical colors of mango, lime and watermelon — frost over when locked, powered by an electric current that realigns crystals in the glass.

The local and international reaction has been loud and mixed, with plenty of voices expressing concerns about fear of exposure. Installed in the Yoyogi Fukamachi Mini Park and Haru-no-Ogawa Community Park in Shibuya, the new restrooms are a part of the Nippon Foundation’s Tokyo Toilet Project. These toilets are just two of many inventive designs, a part of the Tokyo Toilet Project. Other designs include the “Squid Toilet” at Ebisu East Park and a sheek, red building designed for the LGTBTQ+ community in Higashi Sanchome. 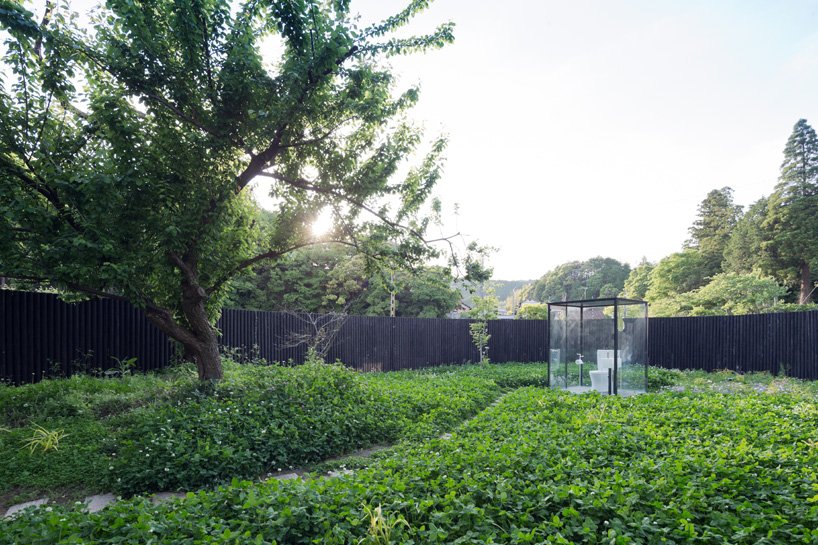 The leader of the Nippon Foundation’s social innovation team said that they wanted to reimagine toilets to counter “stereotypes that [public toilets in Japan] are dark, dirty, smelly and scary.” The purpose of the transparency is to demonstrate that the toilets are clean and safe. Certainly you can confirm that they’re empty before going inside.

A public toilet is an interesting thing for architects. It’s extremely public on the outside but extremely private on the inside
— Sou Fujimoto (Architectural Digest)

The architect behind these one-of-a-kind Tokyo toilets is Shigeru Ban, winner of none other than the Pritzker Prize, the world’s most prestigious architectural prize. And when you take a deeper look into the work of the architects behind these transparent restrooms, the source of such creativity becomes more than obvious. 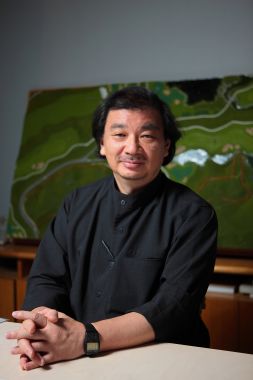 Shigeru Ban’s towering accomplishments as an architect are primarily humanitarian: Ban is acclaimed for his work as a designer of emergency shelters. Ban has designed shelters made out of recycled paper tubes, used initially for victims of the 1994 Rwandan genocide and then the 1995 Kobe earthquake.

But Ban also designs awe-inspiring structures and creative forms. His Mount Fuji World Heritage Center, an inverted cone that evokes a reflection of Mt. Fuji, symbolizes and reveres Japan’s most iconic and important mountain. The inverted cone stands at the center of the museum site, which is built along a ramp that rises up five stories, another reflection that evokes the process of climbing.

The playful concept of a transparent toilet was in fact first used by Sou Fujimoto, another star Japanese architect, back in 2013 in a public garden in Ichihara City, Chiba. His version doesn’t turn opaque, and is instead made private by a tall wall that separates the toilet garden from the rest of the area. His bathroom was designed to offer unobstructed views of greenery to enjoy while doing your business.

“A public toilet is an interesting thing for architects. It’s extremely public on the outside but extremely private on the inside,” Fujimoto told Architectural Digest. 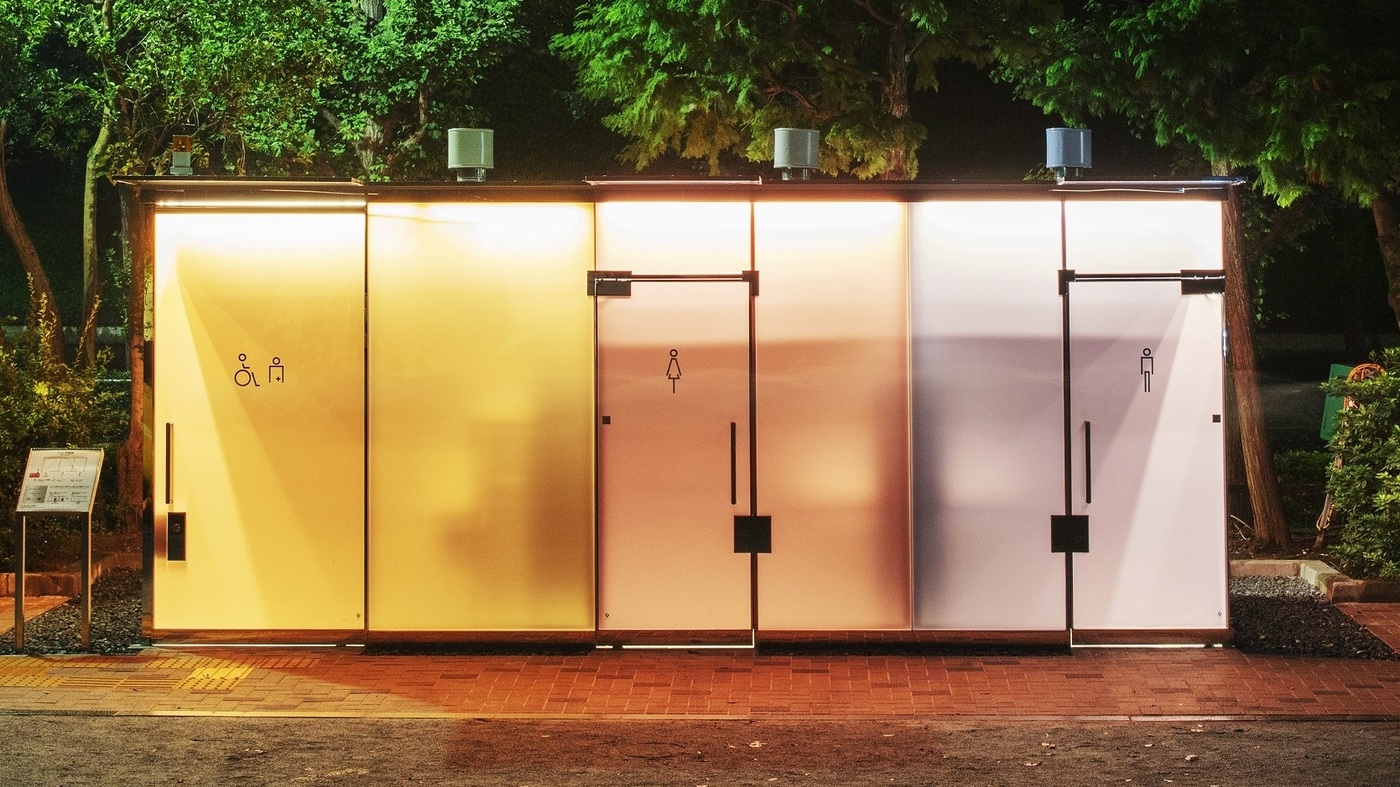 Their respective transparent toilets fit surprisingly well into each architect’s style and repertoire. For Ban, that means architecture with a purpose, and for Fujimoto, a building that plays with sight and structure. Turning an enclosed toilet into an open view of greenery fits in with Fujimoto’s catalog of inventive and eye-popping work.

Take Fujimoto’s House NA, a completely transparent house composed of simple white boxes. The same concept as a transparent toilet is at work — inverting the concept of privacy, and instead creating light and space to live in and enjoy.

“Most people want privacy that is defined by more walls or less windows, and so on,” Fujimoto said in an interview with Designboom. “But of course, in traditional Japanese culture, thinking about privacy was different. Privacy was defined only by thin sliding walls, translucent layers, layering that created some sort of distance from one person to another, or private from the public. I look at these kinds of traditional spaces as something new and different and I try to reinterpret them creatively into contemporary culture.” 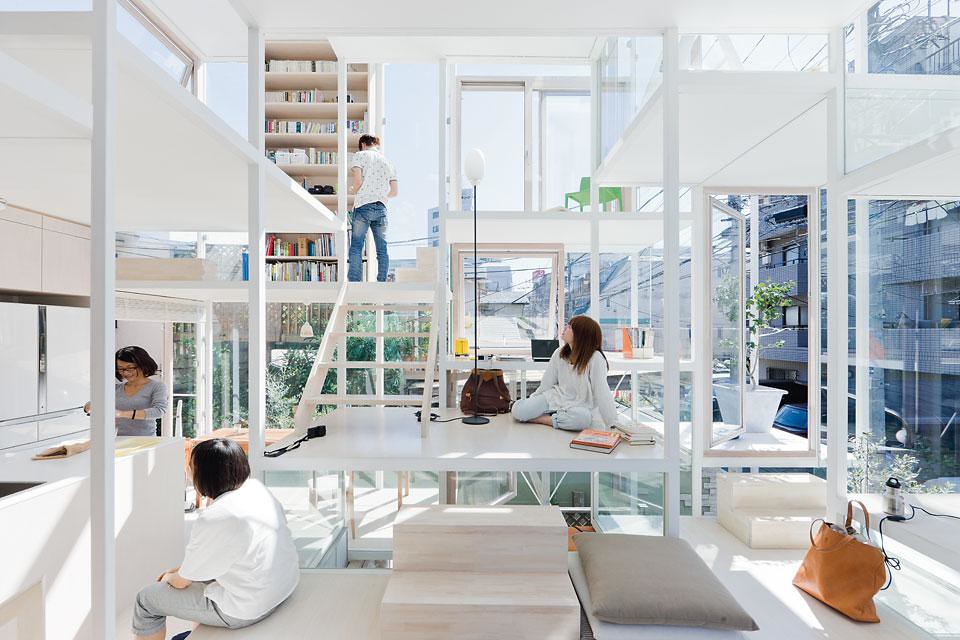 His Serpentine Pavilion was a series of fluid, open modules that once again allow light and space to completely penetrate the space, in lieu of structure altogether. Visitors could still interact with the structure — you can sit on its ledges, for instance — but the space itself was totally open.

Fujimoto doesn’t only create transparent structures. His Musashino Art University Museum and Library aims to create a “forest of books” with vast, towering book shelves that freely grow throughout the library. The architecture inspires a unique experience of awe and discovery among endless bookshelves.

In the same interview, Fujimoto stated that his work aims to make human life “actively connected with the life of the building and with the life of the natural elements associated with it.” This perspective inspires him to create transparent structures that invite the elements in, such as the Ichihara public toilet and House NA, as well as structures that take cues from nature, such as the Musashino library.

Bringing creativity to the capital

“In essence, I believe that [the role of the architect] is to create space for a better life, respect the local context, create new possibilities, and discover new potentials for life, bringing diversity and giving people choice,” Fujimoto said. 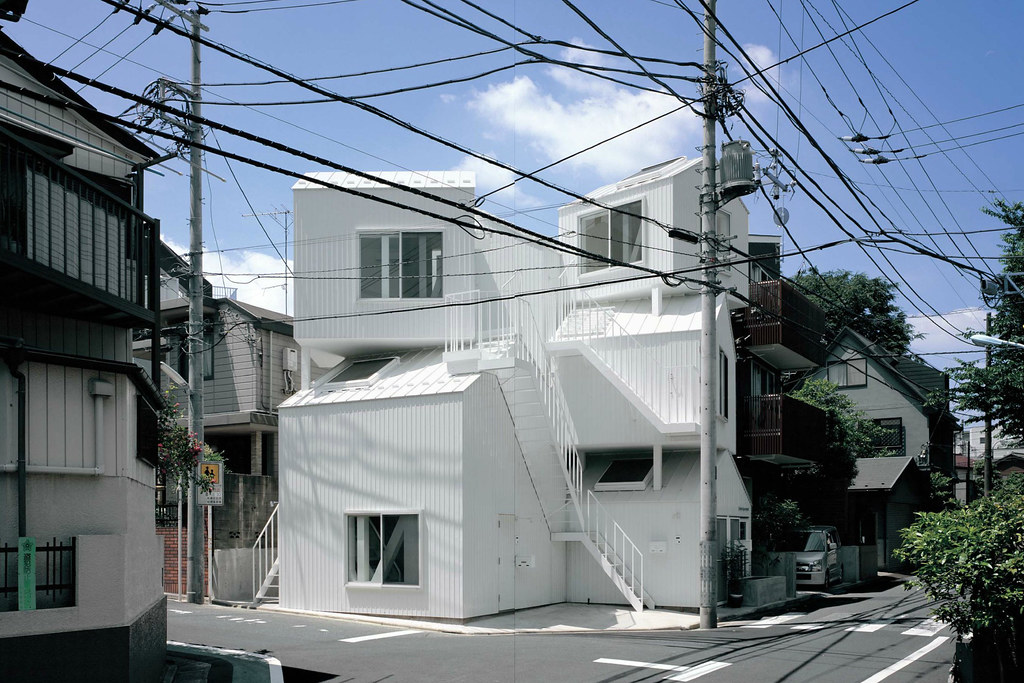 And while the core purpose of his building is functional and built to interact with nature, the forms can be playful and creative. The strange, twisting shape of his Tokyo Apartment looks like a Cubist deconstruction of a suburban house stacked four stories high. The unit is actually a series of disparate rooms that together form a sort of housing community living together on one same mountain. In fact, Fujimoto designed the complex to literally be a mountain for the people living there — to imitate the experience of entering nature in the process of climbing upstairs and entering the home.

Ban’s other distinctive buildings include the Centre Pompidou-Metz, in Metz, France, a twisting hexagon-clad performance center; and the Japan Swatch Headquarters in Ginza, with its exposed elevator and green wall that creates a distinctly modern space.

Architecture can make or break a city. The buildings and designs around us define our everyday experiences and lives, and Tokyo is fortunate to have purposeful and creative architecture integrated into its landscape.