The feeling came from a leather school bag in fifth grade. All of Takamasa Kobayashi’s classmates had one. A red randoseru, as they’re called in Japanese, for girls. Black or navy blue for boys. Kobayashi, who goes by Konomi, felt uneasy about the color allotted to him: red. 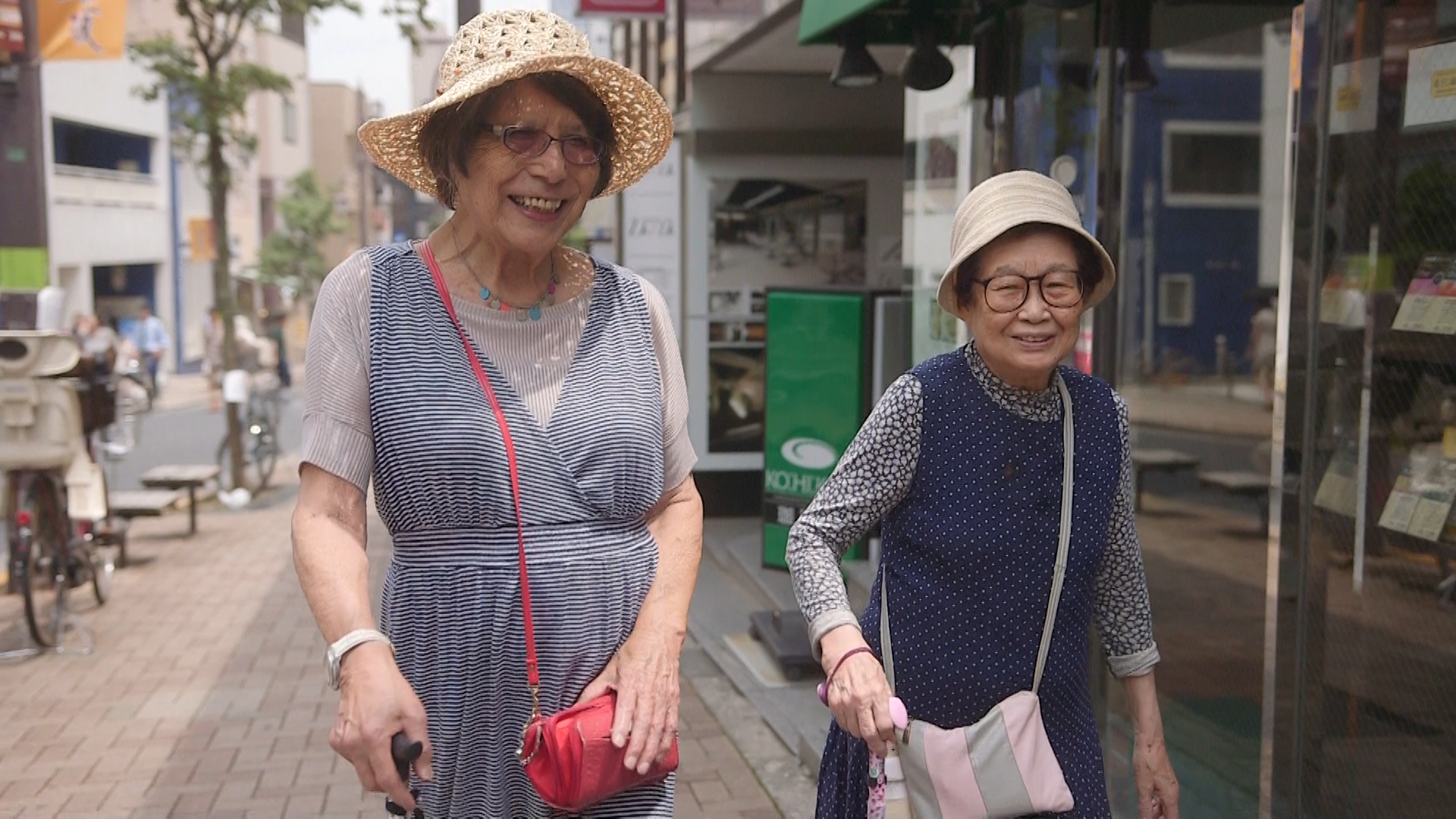 It wasn’t until years later, when a psychiatrist diagnosed him with Gender Identity Disorder (GID) — a mental disorder no longer recognized by the World Health Organization — that Konomi understood the root of his unhappiness. Despite being assigned female at birth, Konomi identified as a boy. At age 20, he underwent sex-reassignment surgery, making him one of the youngest people in Japan to complete the operation.

Documentary filmmaker Miyuki Tokoi follows Konomi’s search for identity and the stories of two other transgender individuals in Zero As You Are, which opens on July 24 at Uplink Shibuya. “This film is about transgender people, but what I really wanted to portray is how we can live the way that we want to live,” says Tokoi, who began directing the film in 2010. The documentary’s subjects include Jun Nakajima, who identifies as X-gender (or genderqueer), and Miyuki Yashiro, a World War II veteran who underwent sex-reassignment surgery in Thailand when she was 78 years old. 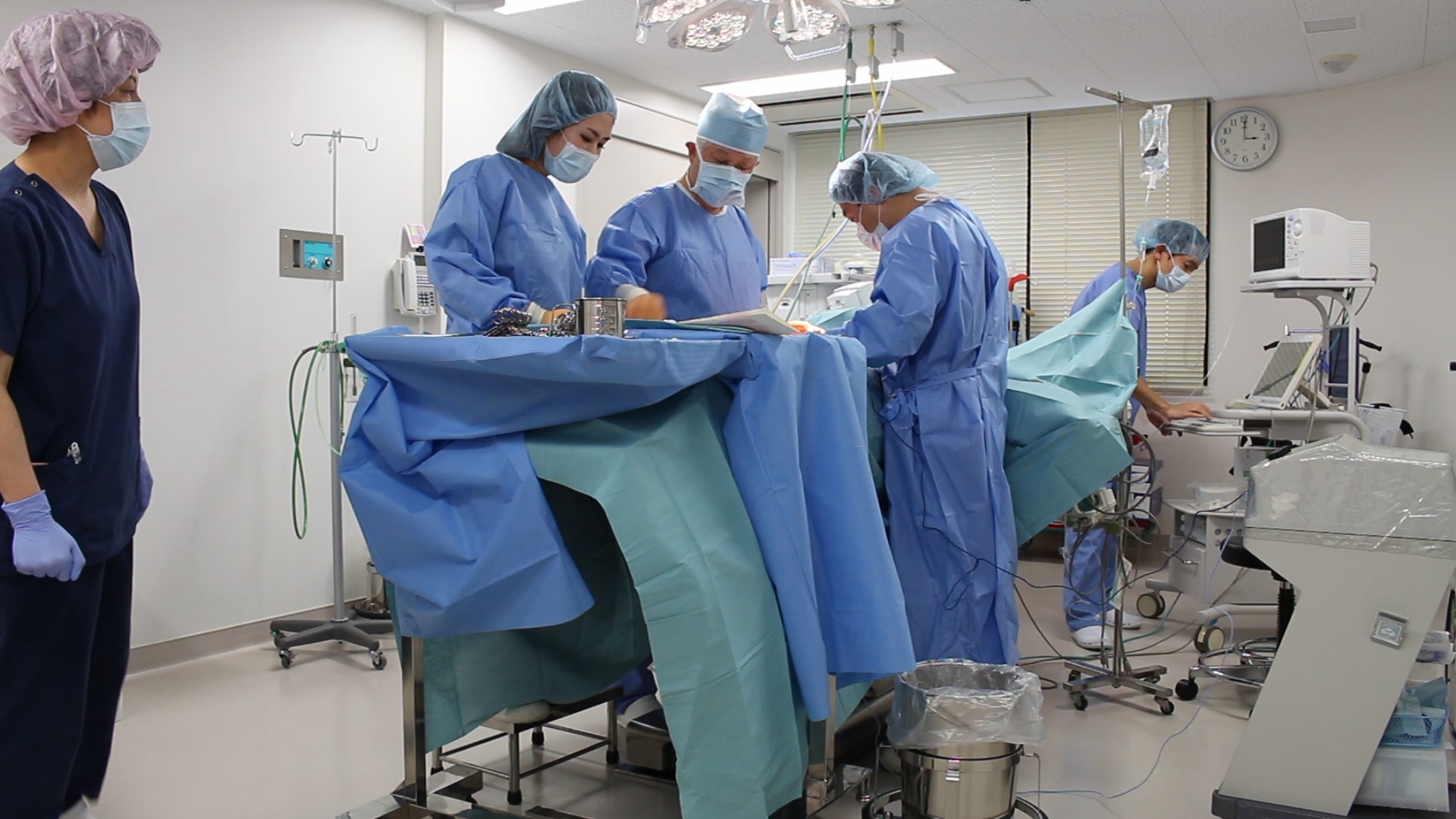 According to a 2018 survey, almost every transgender person in Japan experiences troubling episodes while seeking a job. Negative encounters include interviewers asking questions about their sexuality and having to fill out a gender box on resumes. “The majority of people are not actively against [the LQBTQ community], but are unaware of the issues surrounding transgender people,” Tokoi says. Award-winning documentarian Ian Thomas Ash, a close friend of Tokoi’s who will be leading a discussion about Zero As You Are after its August 1 screening, explains that visibility hardly exists for those living outside of the entertainment world. “Transgender people are often used as clowns on TV, but aren’t seen as humans,” Ash says.

In addition to an absence of anti-discrimination laws based on sexual orientation and gender, Japan enforces a restrictive law that makes it difficult for trans individuals to obtain legal recognition. Known as the Gender Identity Disorder and Special Cases (GID) Act, the law requires a diagnosis of GID — referred to today as “gender dysphoria” — in order for someone to acquire documents that reflect their gender identity. The individual must also submit to the law’s sterilization requirement. 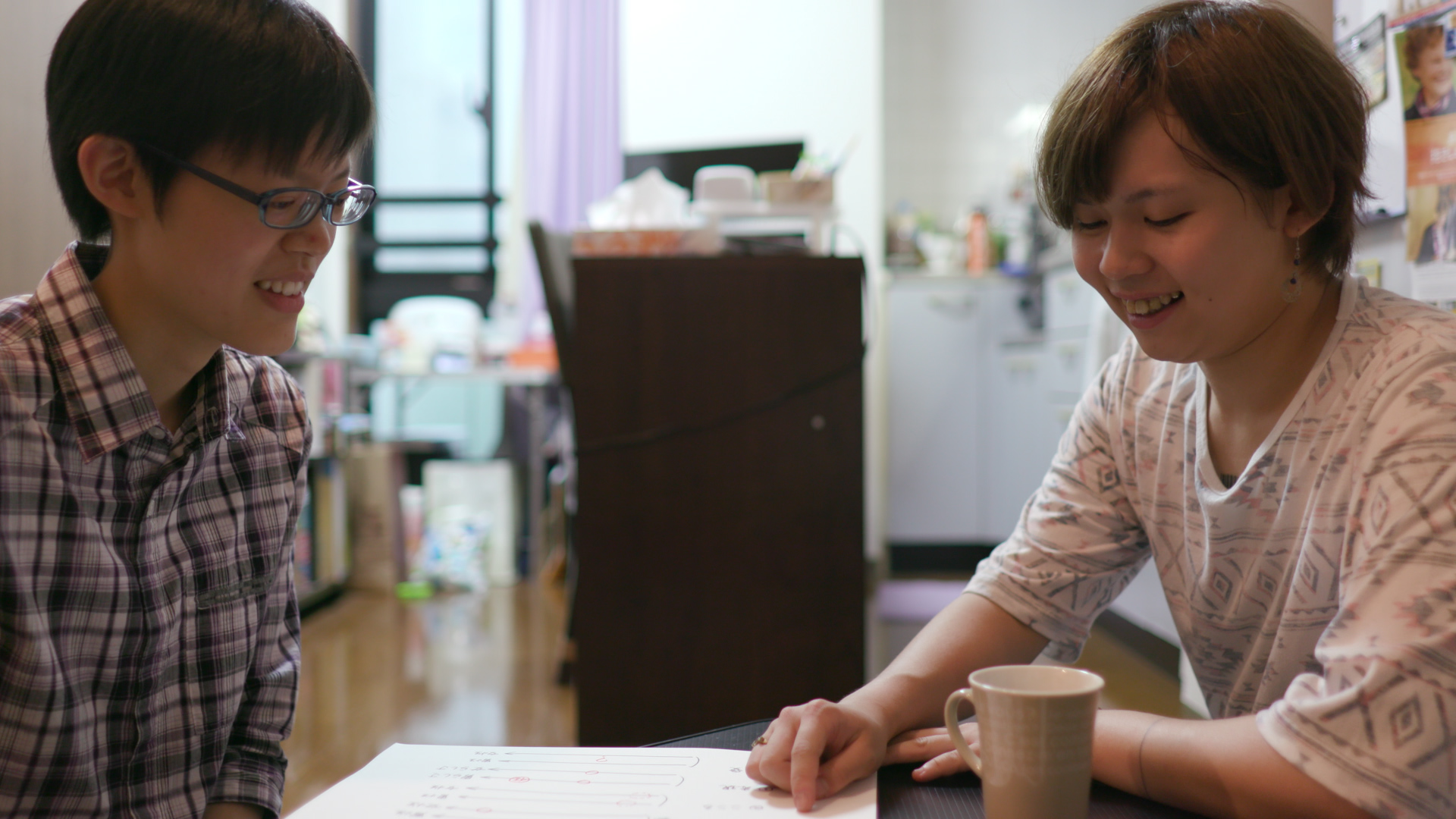 Jun Nakajima (left) and Konomi (right) in Zero As You Are. Nakajima identifies as X-gender, or genderqueer. ©2019 Miyuki Tokoi

Tokoi remains hopeful that more people are opening up to the notion of gender as existing on a spectrum, rather than two distinct, opposite forms of male and female. By uplifting the voices of trans youth and gender nonconforming communities in Japan, Tokoi hopes to inspire and inform necessary conversations surrounding the often invisible struggles of Japan’s LGBTQ population, as well as its triumphs.

Zero As You Are will run for two weeks starting July 24. Check here for a list of specific showtimes at Uplink Shibuya. English subtitles are available during the August 1 showing, after which Ash and Tokoi will hold a talk session with the audience.

Zero As You Are
ぼくが性別「ゼロ」に戻るとき