Japan has long been celebrated for its abundance of record stores. Tokyo, in particular, has been one of the premier destinations for crate diggers around the world, from aspiring collectors to established artists such as Prins Thomas seeking out the rare and obscure. The country’s capital remains a go-to for vinyl needs, with long-running shops such as Shimokitazawa’s Flash Disc Ranch joined by new efforts from HMV, offering a mix of old records and new J-pop delivered via 12”.

While these brick-and-mortar locations are still going strong, the ever-growing demand for vinyl has resulted in online spaces growing in prominence for those seeking and selling Japanese records. In particular, the US-based site Discogs has experienced a boom on the archipelago in recent years.

“I think it’s started to help sellers in Japan connect with buyers located outside of the country,” says Japanese user 0ogko0 (who asked to remain anonymous). “It has made things much easier.”

Kevin Lewandowski launched Discogs in 2000, with the vision of creating the ultimate discography site, initially geared towards electronic music but eventually growing to touch on all genres. Think of it as Wikipedia for people eager to know the engineers behind every Hall And Oates album. 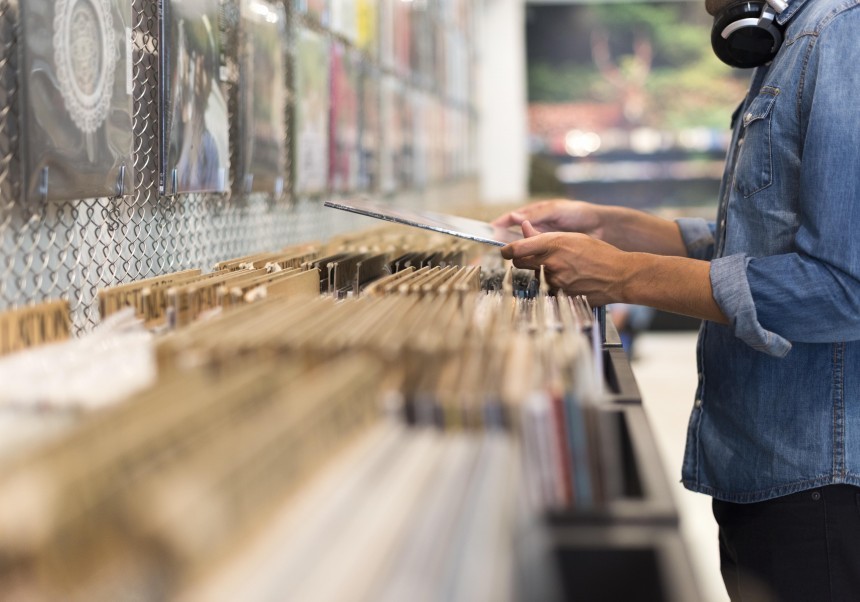 And while Discogs works wonders as a database for info, the site has also expanded to be a marketplace for users to buy and sell records. In recent years, the site’s presence in Japan has grown substantially.

“We’ve seen a tremendous shift in the Japanese market over the last couple of years with interest in vinyl growing throughout the region,” Chad Dahlstrom, Discogs chief operating officer, tells Metropolis.

Prior to Discogs, the primary way Japanese users purchased and sold records online was through auction sites like eBay and Yahoo Auctions. “I started to sell records through Discogs when my eBay account got suddenly suspended,” 0ogko0 says about his first forays into the marketplace in 2012. “I put something up, and it sold really quickly. So I decided to use it from now on.”

While bidding sites remain popular domestically, Discogs allows Japanese sellers to easily reach buyers outside of the country, who are fueling demand for Japanese records. 0ogko0 estimates 95 percent of his sales come from overseas, while Dahlstrom notices similar trends.

“We are seeing more Japanese music being entered into the database as our Japanese users get more confident with the site,” he says. “We also run into Japanese buyers in the US and Europe buying stock of Western music for their stores in Japan.” 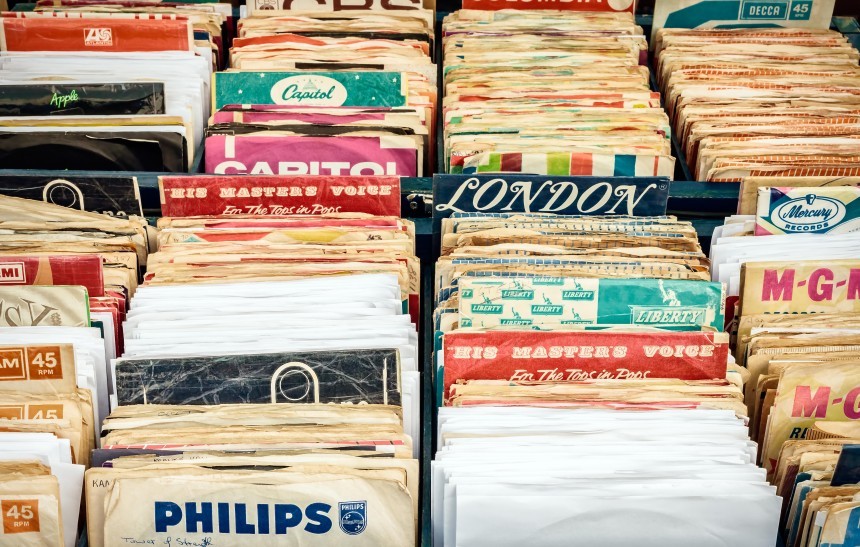 Yet it has been an increased interest in rare Japanese music — particularly from the 1980s —  in the West that has seemingly driven this shift. Original pressings of obscure Ryuichi Sakamoto records and celebrated albums by relatively unknown groups such as Mariah, which could once be found in Tokyo stores for as little as ¥1,000, now command big price tags on Discogs. Reissues and shout-outs from rising artists abroad also encourage fans to dig even deeper.

“The biggest thing we have done is translated the site into Japanese. The translation has helped us engage with the users in Japan and also show our commitment to working with buyers, sellers and collectors in Japan,” Dahlstrom says of specific moves meant to foster the Japanese userbase.

To further their cause, Discogs will hold a “Crate Diggers” event at Tokyo club Contact on September 2, with physical vendors selling records and a handful of DJs spinning tunes throughout the day.

But even after that, the vinyl resurgence in and out of Japan appears set to continue. In a widely shared story from earlier this year, Sony Japan announced plans to open a new record pressing plant in the country early next year, making it the second plant of its kind currently operating in Japan. Which will probably mean even more eyes will turn to the country’s now-booming vinyl marketplace.