Positioned on the mid-latitudes, Japan experiences the effects of air masses forming over the surrounding oceans as well as from Western Asia. Exacerbating this is the topography, formed from towering mountain ranges and thousands of different islands. Thus, spring, summer, fall and winter are all distinct and each has its own unique and rich seasonal features — one of which is food.

Taking a look back

The spirit of valuing each season is deeply rooted in Japanese culture, dating back to the Heian period (794-1185), where classical poetry evoked the changing of seasons, and eventually made its way into art. The art forms were then introduced into tea ceremonies from the 12th century through paintings, pottery and decorations that expressed the love of the changing seasons.

Moving forward to the Edo period (1603 – 1867), there was a myth that partaking in the first harvest or catch of the season would extend one’s life by 75 days. While being no different in nutritional value, the first harvest became of cultural importance to Japan, so much so, people would compete to get their hands on the first harvest. Just as recently as last year, a pair of first-harvest yubari melons from Hokkaido cost a staggering ¥2.7 million.

These distinct seasons and unique produce that come along with it, in turn, led to distinct dishes prepared at certain points throughout the year. This is primarily expressed through kaiseki cuisine — a traditional, multi-course cuisine in Japan. Seasonality is at the forefront of kaiseki cuisine, which can be described by the Japanese word shun, referring to the exact moment that an ingredient is at its peak flavor. 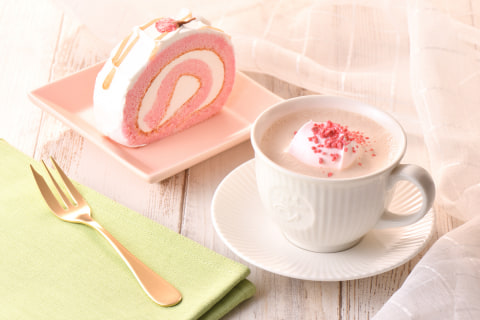 Often considered the start of the new year in Japan, spring brings about the beloved cherry blossoms. Being one of the most significant events of the year, cherry blossom-flavored drinks, sweets and treats are available almost everywhere. On a more savory note, refreshing and clear soups featuring clams, mussels and sardines are commonly eaten during the spring months. Often, these can include a selection of wild vegetables, such as bamboo shoots and asparagus. However — varying from most other countries —  strawberries are the queen of spring, lining most supermarket front displays with perfectly symmetrical red fruit. 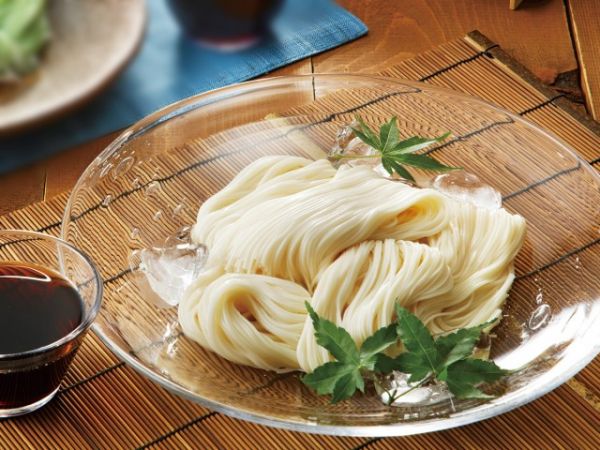 Summer is synonymous with matsuri (festivals) in Japan. Various yatai (food stalls) sell classic Japanese dishes as well as chilled foods to escape from the dreadful summer heat. Kakigori (shaved ice) served with flavored syrups is one of the most popular dishes to help beat the heat. Uni (sea urchin) and unagi (eel) are both popular seasonal seafood dishes most restaurants add to the menu and are typically served as donburi (rice bowl).

Varying from their heated counterparts, cold noodle dishes such as soumen and zaru-soba are more commonly eaten during this time of year. Various vegetables such as cucumber, sweetcorn and edamame are used in salads or as refreshing side dishes, and of course, watermelon is the go-to fruit of the season. 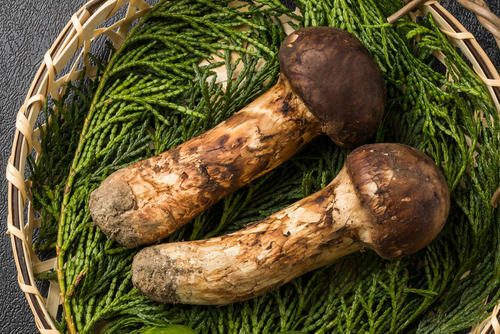 Fall brings koyo season, the viewing of the autumn leaves. Here, much of the delicious produce comes from the mountains, and mushrooms are commonly used in varying ways, particularly matsutake — one of the most sought-after mushrooms in Japan. Clear soups, similar to that of spring, combined with the matsutake mushroom make for a warm and earthy dish.

Sanma (Pacific saury fish) is one of the prominent seasonal foods in autumn — the kanji for sanma directly translates to autumn swordfish and — due to their long slender body — it is easy to see why. Typically grilled and seasoned with salt, sanma can be found in most izakayas and supermarkets. With a squeeze of lemon or yuzu and some grated daikon, it makes for the perfect autumn dish.

As winter sweeps the nation, nabe (hotpot) becomes the go-to dish. A variety of proteins and seasonal vegetables are stewed in a flavored soup, making it a hearty, nutritious dish — perfect for the cold. Hard winter vegetables such as daikon and cabbage are perfect for including in nabe. Be sure to keep an eye out for yuzu, one of the many unique citrus fruits available in Japan. The fragrant zest adds a delicious aroma and zing to nabe and hot noodle dishes.

Throughout each season, similar dishes reappear and make use of seasonal ingredients to elevate and adapt to the climate. Each ingredient is celebrated and used in so many different ways, whether it’s used in a formal kaiseki course, or at a local izakaya. For centuries, Japan has remained one of the best countries to celebrate seasonal produce in all its glory.