World-class venue gets a facelift 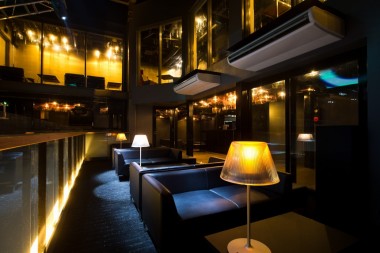 Since the year 2000, when the club first opened its doors, WOMB has continued to bring the latest and the best in electronic music to fans in Tokyo. The club has hosted countless major and underground acts, and a list of past performances is a veritable roll call of influential DJs — Diplo, Fat Boy Slim, David Guetta, Carl Cox, Nina Kraviz — an essential who’s-who of contemporary dance music.

Located in Shibuya, the focal point of Japanese youth culture as well as the world’s leading district in music and fashion, WOMB has consistently been at the forefront of contemporary culture. And not just in Japan: In addition to propelling resident artists to international fame, WOMB even takes Tokyo’s unique club scene abroad to world-class venues such as Fabric in London and Space Ibiza in Spain (which sadly closed last year), where they host regular club nights called WOMB TOKYO NIGHT.

The iconic club got a facelift with a remodel in 2016, though much of the features that drew the world’s top artists and international party-goers to its acclaimed dance floor remain intact: Asia’s largest mirror ball, a top-class sound system, and high-quality lighting and laser productions. 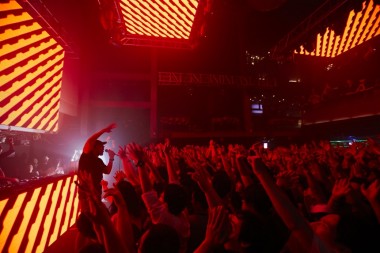 The newly-added VVIP terrace area on the third floor is a welcome addition to the club, giving revelers a space to sit, chill and chat while also listening to music from the main floor. More exclusive than the VIP lounge on the fourth floor, the new terrace area is perfect for birthday parties and other special occasions. It costs an additional ¥5,000 to enter, which is reasonable considering you’ll be rubbing shoulders with big-name guests (price covers admission for two hours, service surcharge not included).

WOMB’s refurbished space will surely further bolster its reputation as one of the best clubs in the world. The celebrated London-based magazine Mixmag ranked WOMB as the second best club in the world in 2005, fifth in 2008, and fourth in 2009, and with its new and improved space, the club looks to be back in the top-five spot again in 2017.