Box it, Ship it

May 2018 Tech and Design Stories

More often than not, people have been influenced by a conversation or question that has, in turn, spurred on an idea for a business. In the case of Thomas Bertrand, it was a comment on his blog about life in Japan that inspired Bento&Co, an online store that sells bento boxes and other kitchenware to customers around the world.

Filled with high-quality “Made in Japan” items, the website is easy to use and multilingual (French, English and Japanese). There’s also a blog ranging in topics form how to use bento boxes for portion control as part of a healthy eating plan, to more detailed “everything you need to know about sushi” posts. They also offer a B2B service for hotels and restaurants. 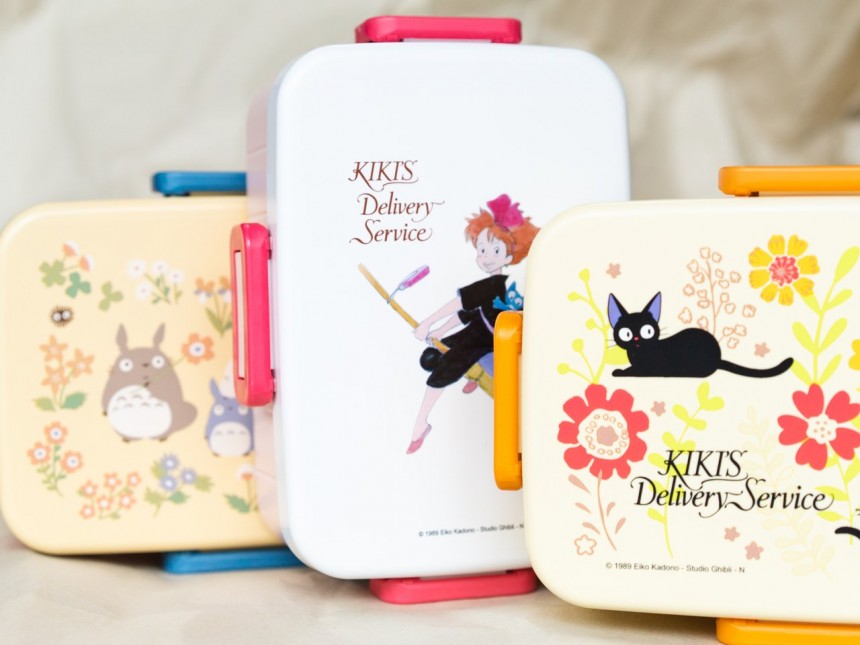 It’s amazing to hear about Bento&Co’s journey from its modest beginnings in 2008. After a few years as a company run from home, Bertrand opened a brick-and-mortar store in Kyoto, where he lives. Sending packages around the world, he encountered repeated problems when it came to shipping. Faced with a major challenge to his business, Bertrand found inspiration for his next business idea: simplify the international shipping process.

Ship&Co is a brilliant tool for online retailers selling internationally. It takes the headache of dealing with shipping methods and custom services to make it easy for you to sell your products overseas. There are already some companies offering this service in other countries, but as we know, Japan requires specific and customized attention. With experience, Bertrand’s managed to fill the gap, building up one startup from another.

For Students by Students 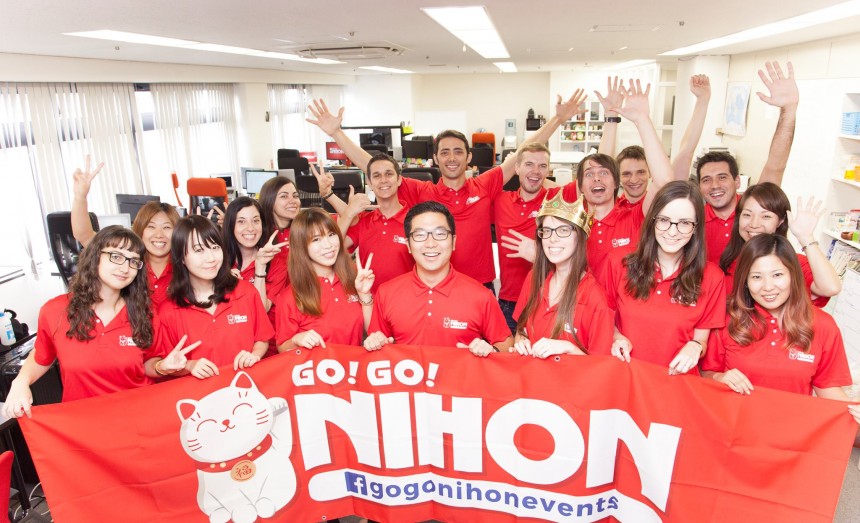 Go! Go! Nihon is the brainchild of Davide Rossi who came to Japan back in 2009. At the time, he struggled through every step of the process, from his journey to apply for a visa, to finding a language school and leasing an apartment. Like Bertrand, he wanted to use his experience to help others in similar situations.

Go! Go! Nihon has benefited greatly from introducing support in several languages, which has helped the site to grow. The support for international students started off with Italian, Swedish and English, with the later introduction of Spanish, French, German, Bahasa Indonesian, Portuguese and Japanese. It soon saw its popularity expand to over 4,500 long and short-term students.

It has partnered up with several schools in cities across Japan which staff personally visit for quality standards, and there are various theme-based study trips on offer, from “Traditional Japan” to a short summer course. Go! Go! Nihon now has over 50 employees and has also started adding new services to support students including SIM cards and Wi-Fi.

Informative posts on social media such as Facebook Live Q&As and YouTube videos allow potential users to hear some of the students talk about their experience in Japanese language schools. There’s also useful life lessons such as learning to use the kana keyboard on your phone and how to determine the proper visa status.

Having had the experience of living in Japan as a language student, CEO Rossi has applied his personal history to fostering a community of students and making the process of adjusting to Japan easier than it’s ever been before. 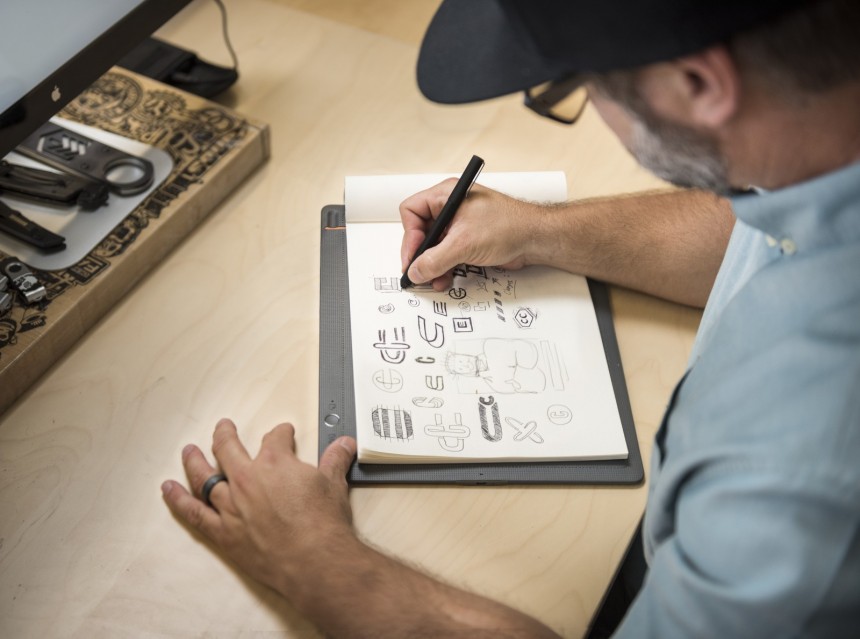 In our increasingly digital world, paper is still highly valued with the sales of notebooks and planners increasing by 10 percent in 2017. People enjoy planning their time with an easy to see, single-glance view. No messing around with apps, no worrying about batteries running out or connectivity issues.

Planning your time, keeping some form of diary, scribbling notes, these are the many ways in which developers and creators have tried to mesh the worlds of digital and analog. The paper notebook is going through a digital evolution with the rise of technology encroaching on every aspect of our lives.

There are multiple devices available now that make the cross between digital and analog. Note taking apps like Evernote worked on a series with Moleskine to fuse the two worlds but with limited success. Moleskine have since come out with Pen+ Ellipse which saves your work offline until you can connect. This new writing system converts paper sketches to digital, downloadable formats in real time. It also works in sync with its Moleskine Notes app where you can see your doodles, drawings and notes.

Graphic design giant Wacom has released the Bamboo Slate and the Bamboo Folio pads that come in two sizes, A4 and A5. The Slate looks like a clipboard and the Folio has a fold-over cover. It’s pressure-sensitive which means that it can detect the strokes of a specialized pen. The Bamboo pads work like this: clip a piece of paper to it and start taking notes or doodling. Your work will sync with the app which you can then export to other apps such as Google Drive, Dropbox, Evernote or the more “traditional” email.