Camp Out, Fest Out

After the cherry blossoms, an incredible season of music festivals 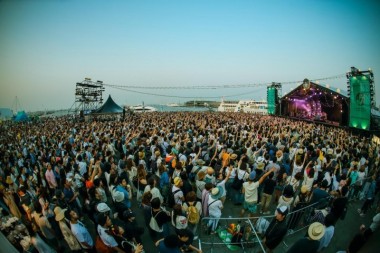 As we roll out of the darkness of winter through the sakura-mad spring season, it’s time to get outside and celebrate. There’s no better way to enjoy Japan’s warmer months than by taking advantage of the country’s incredible season of music festivals. In Japan the music festival circuit is as diverse as the people that attend. Whether it’s big-name rock icons or obscure electronic musicians, we’ve put together a guide to some of the best outdoor music events for 2017’s spring/summer months.

Electric Daisy Carnival is one of the biggest dance music celebrations in the world. Originating in Las Vegas, Nevada, it has now become a global phenomenon. In April the arrival of EDC in Chiba (a short trip from central Tokyo) unofficially marks the beginning of Japan’s music festival season.

For the 2017 leg of the tour, festival organizers have gone all-out, booking the biggest international names in electronic music, including  headliners Fatboy Slim, Zedd Afrojack, Armin Van Buuren and Martin Garrix alongside local heroes A.Mochi, Banvox and Licaxxx. For lovers of dance, EDM, techno and everything in between, EDC is the perfect kickoff for your 2017 summer festival assault. 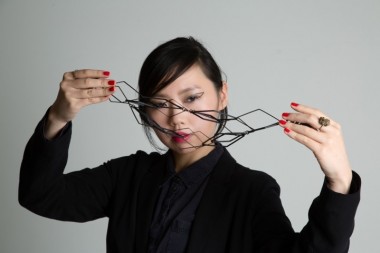 Rapidly garnering a reputation for being one of the country’s best and most underrated festivals, Rainbow Disco Club will be celebrating its seventh year this spring.

Located in the scenic Izu Peninsula, the three-day camping and arts event is the perfect low-key antidote to the country’s mega-dance music events that engulf the country during the warmer months.

A strictly day-only affair, festival-goers are recommended to book their Chiba accommodation early unless they don’t mind having to make the daily 40-minute commute from Tokyo Station to the festival site.

Now in its fourth year, RE: Birth festival was born from the need to rebuild and come together to help stimulate Japan’s party scene following the devastating 2011 earthquake.

As of last year, the festival has made its home at an abandoned quarry on the scenic Nokogiri Mountain in Chiba, Japan. With an emphasis on underground music, RE: Birth showcases house, dance, bass, techno and psytrance as well as live bands. RE: Birth is a fully inclusive affair: The festival creators have worked hard to create a diverse environment, bringing together people from different backgrounds. The common goal is to get lost in music and art.

Greenroom Festival
May 20th–21st May

As well as a live music stage, Greenroom also hosts a mini film festival, screening some of the best contemporary and retro surf films. You can purchase a one- or two-day pass, which will give you access to everything the festival has to offer. 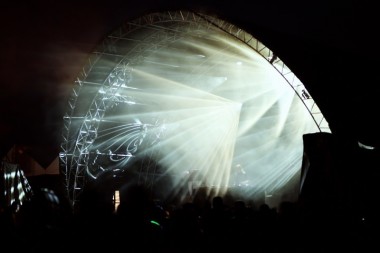 Rolling through two days, Taico Club boasts one of the most diverse but accessible lineups Japan’s 2017 festival season has to offer.

Situated at camping haven Kodama No Mori in Nagano, Taico Club is without a doubt a must-visit for those who love festivals, but can’t stand the one-day super-jammed festival crush.

Now in its 12th year, the event has managed to keep a relatively low profile, resulting in an organic evolution and fan base swell that other festival organizers would kill for. This year is potentially the biggest yet, with the bill featuring Battles, Lil’ Simz, Moodymann, KOHH and Motor City Drum Ensemble.

If the big-name, international-headlined events are not your style and you’re on the hunt for something a little more domestic, Shizouka’s Itadaki Festival is the way to go.

Attracting some of Japan’s most interesting up-and-coming names, it’s a great opportunity to enjoy the sweltering Japanese heat while discovering your new favorite local band. 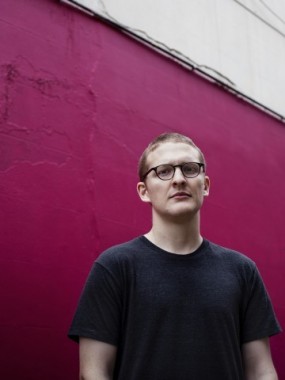 A pilgrimage to Fuji Rock, the most internationally-recognized name on Japan’s festival circuit, is a rite of passage for pretty much every live music fan. It feels right to wrap up this list with Fuji.

Located at the Naeba Ski Resort in Niigata, Fuji Rock is the pinnacle of big-name, mainstream rock music festivals. For its 2017 incarnation, the festival behemoth features the unbelievable bill of Gorillaz, Queens of the Stone Age, The xx, Aphex Twin, LCD Soundsystem, Bjork and Lorde—just to name a few.
fujirock-eng.com