Out of 225 Japanese novels in translation published in the U.S. since 2008, just 65 of them were written by women.

This imbalance in translated fiction comes despite existing gender parity in Japanese literature. The real source of inequity is a world of Western publishing that hasn’t quite caught up to the history and present of women authors at the forefront of Japanese literature.

Women and men in Japan are represented equally in terms of mass market rainmakers and literary stars alike. Amazon.jp‘s top 20 bestselling books of 2019 featured female and male authors in equal numbers. Since 2010, the Naoki Prize for popular Japanese literature has featured 11 male and 11 female winners. And as for the ultimate jewel of Japanese literature, the Akutagawa Prize, since 2010 women have the edge, with 10 men and 13 women taking home the crown.

So why can’t translators and the American publishing industry at the very least keep up with Japan’s parity?

For one, American publishers struggle to publish translated work in general. As reported by Terena Bell for The Outline, the number of translated titles published in the U.S. went down in both 2017 and 2018, despite the fact that literary translation tends to “punch above its weight” in terms of sales. Even though less than three percent of U.S. titles are works in translation, translated works make up seven to eight percent of sales.

According to Juliet Grames, associate publisher at Soho Press, the primary challenge is fiscal. “Book publishing is already a very low profit-margin industry, and with translated works you have a whole intellectual property holder whose time and effort must be fairly compensated. For the book publisher to absorb the huge additional cost of the translation is often prohibitive.”

Women have written much of Japan’s most significant fiction, from foundational Heian period works like ‘The Tale of Genji,’ through the proletarian movement in the 1920s, to the popular genre fiction of today.

“The Japanese publishing model is also more different from the American/UK publishing model than most other countries,” Grames said. “Rights are controlled by diffuse holders and it can become very complicated to acquire rights to one book by an author when there is no guarantee of continuity with that author.”

And while economic and logistical challenges may explain why the number of translated works published is low in general, it doesn’t explain the gap between female authors in Japan and those that are published in English.

“The gender gap is especially egregious in literature in translation,” said Grames. “It’s understandable — that is how systems work, with grandfathered respect and attention to established masters — but in need of addressing with proactive acquisition.”

But translators interested in focusing on women cannot necessarily push to do so. “The demand of publishers has meant that I have been asked to translate mostly male writers for the past few years,” said Louise Heal Kawai, a Yokohama-based translator who has translated Mieko Kawakami and Taeko Tomioka. “Translators have less power to influence who gets translated than people might think. There are women I would love to translate but without the market demand and an overseas publisher willing to buy the rights there is a limit to what can be done.” While translators can send samples of women’s work they’d like to translate to publishers and book fairs, they need to acquire the Japanese publisher’s permission first, which is not always an easy task.

Lucy North, a translator based in southeast England who has translated Taeko Kono, Hiromi Kawakami, Fumiko Enchi and others, also pointed out that it’s more than just a numbers game. “Producing a never-ending supply of ‘new’ writers who can be fêted: it’s also about maintaining attention on the women writers who have been translated and published, getting a sense of their voices and developing concerns — getting them taken seriously and providing a context.”

Women have written much of Japan’s most significant fiction, from foundational Heian period works like “The Tale of Genji,” through the proletarian movement in the 1920s, to the popular genre fiction of today. “Women writers have long been active in Japan,” said North. “The difference is that we in the English-speaking world seem to have only recently noticed it and become prepared to take an interest.” 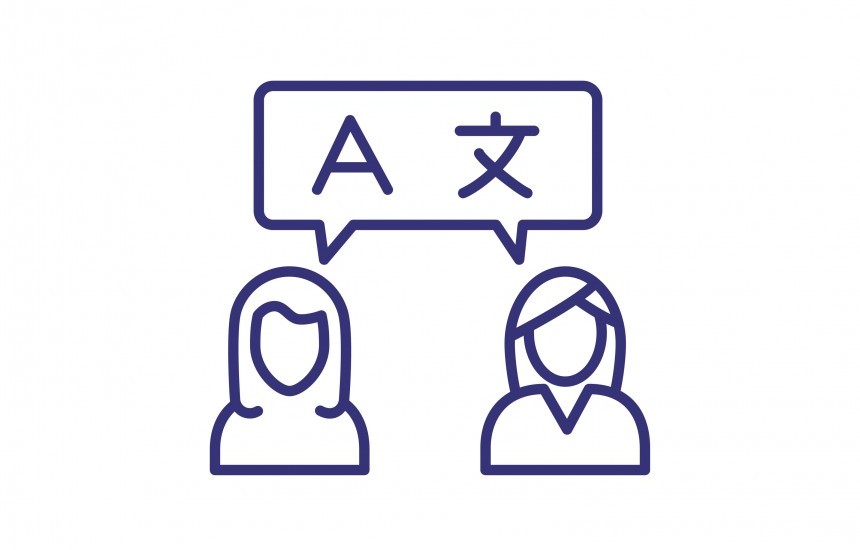 Some of these leading women, such as Hiromi Kawakami, Mieko Kawakami, and Sayaka Murata, have been translated into English and enjoyed critical and commercial success. But English-language publishing hasn’t yet kept up with or gone back to translate plenty of other important female authors.

“I personally would like to see more twentieth-century women writers get published,” North said. “Writers like Toshiko Tamura, Nobuko Yoshiya, Fumiko Hayashi… Even a relatively well-known writer like Fumiko Enchi, who wrote a lot of her best fiction in the 1950s — is underrepresented. [Translations have] tended to be with university presses, so their writing remains confined to academia; and is languishing on library bookshelves.”

There remains a ways to go in closing the gender gap in literary translation. While the publishers can play the biggest role in closing it, readers have power too, especially with so many stellar female Japanese authors in translation now and recently available:  Hiromi Kawakami, Yoko Ogawa, Natsuo Kirino and Hiroko Oyamada, to name a few.

Change is needed in the world of literary translation as well. Translators often lack the resources and support to stay truly connected with both the world of Japanese literature and the publishing world in their home country.

“[The needed change] is about publishers and even government institutions and agencies being aware that translators don’t come in cookie-cutter form, and exist in different circumstances and at different stages of their career; providing funding to support translators and their activities, perhaps joining together to provide more opportunities and venues and platforms for translators to be able to get together with each other, and with their writers and publishers, for networking and envisaging future projects and events,” North said. North, alongside Japanese translators Ginny Takemori and Allison Markin Powell, formed the “Strong Women, Soft Power” collective in 2017 to create a network of support aimed at providing momentum for initiatives for each other and other translators from Japanese.

“It is still universally considered to be gospel truth by agents, many editors, publishers, reviews editors and many retailers that American readers don’t read international literature, especially if it is in translation,” said Michael Reynolds, editor in chief at Europa Editions. “This is a shibboleth that needs to be reexamined by all who believe it.”