Kuniko Fujiyama’s story begins in Kagoshima Prefecture, where she was born in the bayside city of Shibushi. It was a childhood spent in this scenic landscape, near the southernmost part of Kyushu, tucked between the mountains and the Pacific shoreline, that developed Fujiyama’s love for and deep appreciation of nature. Japanese culture places tremendous value on the natural world, often attributing a spiritual essence to plants and animals. It is one of the cultural beliefs that Fujiyama holds most dear.

Fujiyama’s life has taken her from Kagoshima, across the world and back again. In 1989, Sir Richard Branson, the founder of the Virgin Airline Group, chose Fujiyama to be a part of the inaugural class of Virgin’s Japanese flight crew, a rare opportunity for a Japanese crew member to work for a foreign airline. Based in London, she served the upper-class customers allowing Fujiyama to travel extensively. She has lived abroad in Europe and brings an internationalist perspective to her current work. Despite her experiences abroad, she found her way back to her roots in southern Kyushu. 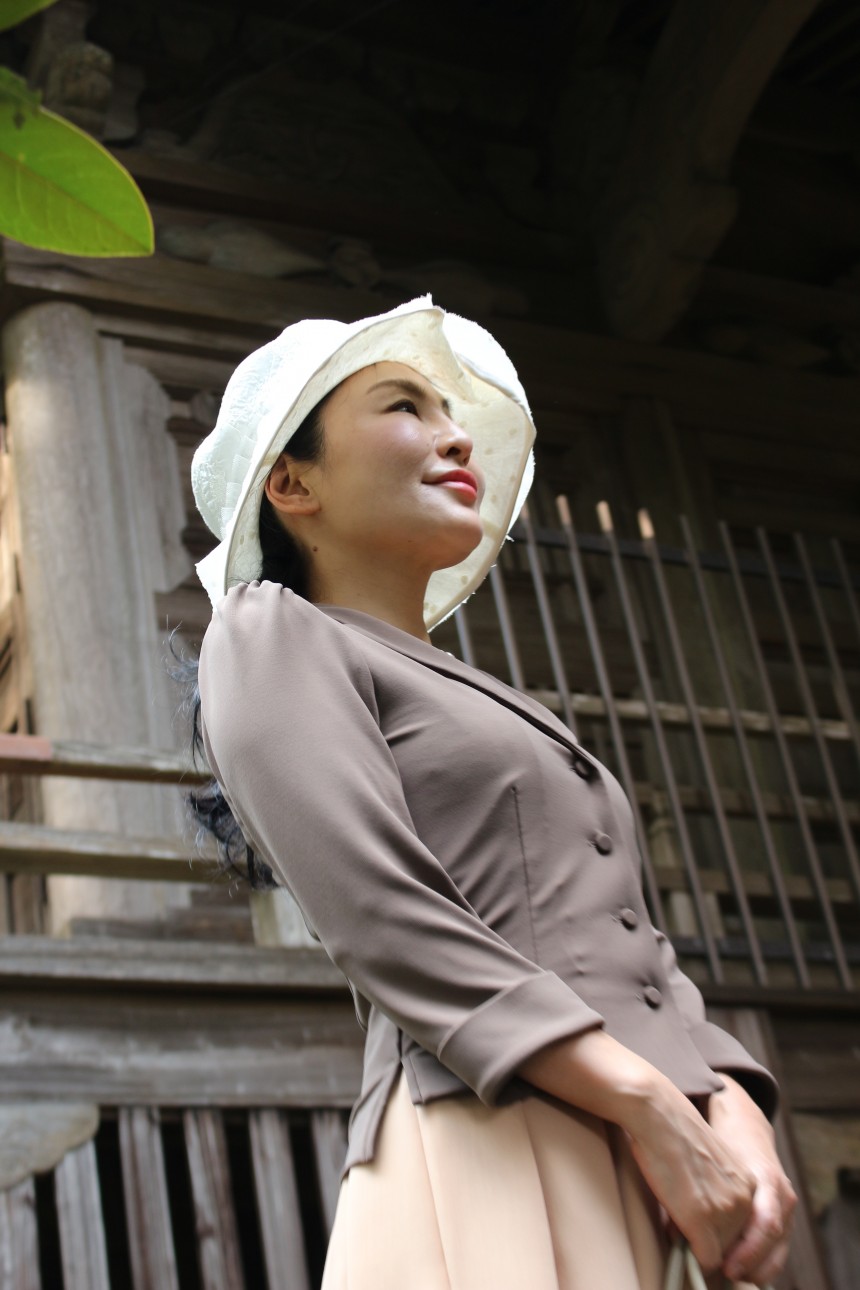 Upon her return to Japan, Fujiyama was featured by respected Japanese TV and radio presenter Hiroshi Kume about her time abroad with Virgin. Many other media outlets took interest in her story. Fujiyama has spent much of her later career traveling around Japan, with a great deal of time spent in the neighboring prefecture of Miyazaki. She has held many consultancy positions, advising regional banks on best practices, attending to the corporate management and customer services needs of companies, and revitalizing the economies of rural towns. She splits her time between Kyushu as well as Tokyo, where she is often invited to present for business seminars. She was featured on the TV Program “Econo-Woman,” by Nikkei CNBC and has lectured in various capacities, including to NHK managers.

Fujiyama currently serves as a special ambassador for regional creation for Kyushu Kirishima Ebino. Kirishima is the active volcanic mountain range which runs between Miyazaki and Fujiyama’s home prefecture of Kagoshima, with stunning hot springs, highlands, volcanic lakes and other gorgeous natural formations. Among these are the onsen town of Ebino, which offers picturesque views of the surrounding areas.

One way Fujiyama shares her appreciation for the region is through “glamour camping” excursions. Her company En Art & Design runs a luxury tent travel experience in Miyazaki so that visitors can experience the beauty of the region without sacrificing their comfort or convenience. It is a rare opportunity to visit this part of Japan through a full-service travel experience. 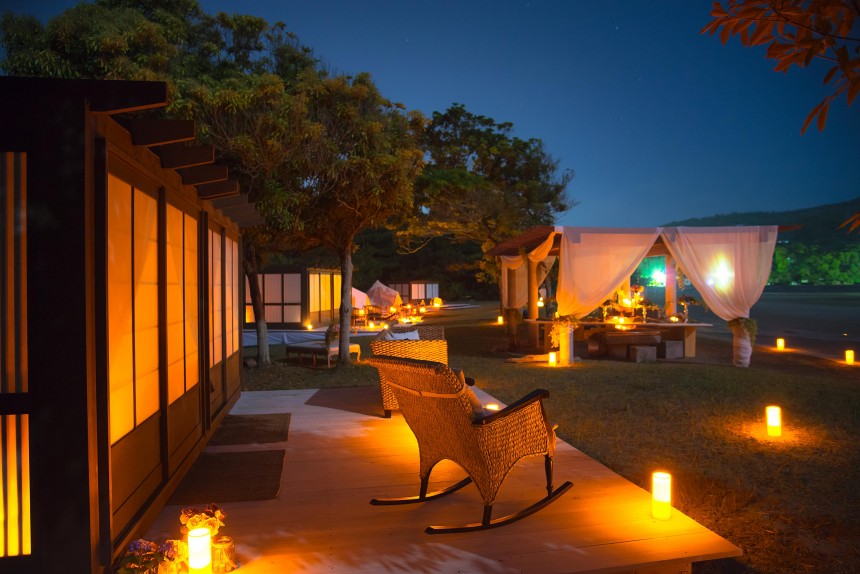 In addition to her “glamping” operation, Fujiyama’s business writing is best-selling, with her book Samurai Renaissance One reaching the #6 spot on the Kinokuniya bookstore bestseller list. Fujiyama more recently has written and published a second book: Elementary School Teaches You Everything Important for Business! The book posits that every business person needs to become reacquainted with and adopt into their corporate practices some of our most fundamental lessons from shogakko. While the Japanese-language version was published earlier this year and has been well-received, the book’s English translation has a planned online e-book release later this year.

Amid Fujiyama’s diverse work and passions, she lives day in and day out with bold hopes for the future of Japan and the Japanese people. “Every moment, you show the world your nation’s energy and creativity and optimism and unwavering belief in the future. Just imagine how much we can achieve if we reach across borders and learn to see ourselves in each other, and confront our shared challenges with shared resolve.”