Any events column this month without Tokyo’s biggest and craziest party would be inexcusably incomplete. Taking place at Shibuya’s fabled “Scramble Crossroads” and stretching seemingly infinitely outwards, the annual Halloween festivities see upwards of over one million costumed partygoers gather for a night of revels, with several bars and clubs in the area holding special event nights. Due to last year’s vandalism cases, however, not all areas will be alcohol-friendly, so keep your eyes on the Facebook page for official updates and enjoy responsibly. 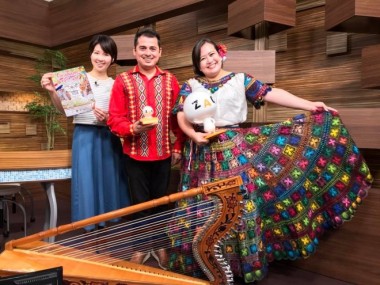 The 8th Paraguay Festival in Tokyo marks an especially important year: the centennial anniversary of diplomatic relations between Japan and the South American country. As with all cultural festivals, it’s also an opportunity to learn more about the country’s rich history and traditions. Get involved by chatting with representatives, joining the tea workshop, tasting traditional foods and specially imported beer. Then discover the sound of the national instrument, the Paraguayan harp, and watch the folk dance group. 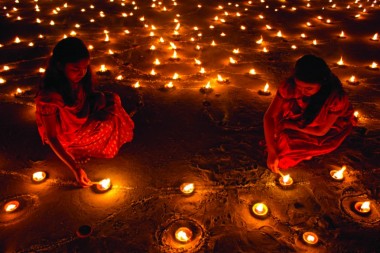 Known as the “Festival of Light,” Diwali finds its roots in sanskrit scriptures stretching back to the latter half of the 1st Millennium CE and is the ultimate symbol of light over darkness, knowledge over ignorance, and especially in our case, a burst of culture over autumn blues. This year, expect a vibrant swathe of traditional and contemporary music and dance from the Indian subcontinent, alongside regional dishes and specialities from the local Nishi-Kasai Indian community. 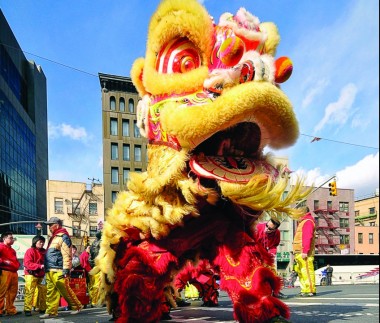 On the morning of October 1, 1949, on the stones of Tiananmen Square, Mao Zedong announced the creation of the People’s Republic of China. Since then, Chinese citizens have enjoyed a “Golden Week” of celebrations from the day. To mark the event in Japan, the historic Chinese community in Yokohama’s Chinatown are holding a parade and lion dance through the area  — with several restaurants and stores selling special goods to celebrate the 70th anniversary of the occasion. 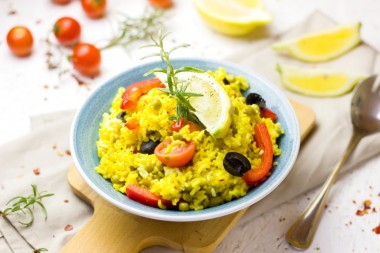 If you’re looking for a fun day out for the family in international climes, then Nishimachi International School Food Fair is the place to be. Offering a friendly atmosphere guaranteed to entertain every member of the clan, from games and face painting for the kids to an array of worldly cuisines and beverages at each country’s booth for the parents, Nishimachi gives families the chance to step into another world. Make sure to arrive early enough to catch a taiko drum performance by the students. 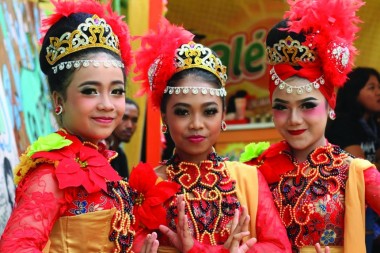 The 10th annual Japanese-Indonesian Friendship Festival brings with it the charm, heat and cuisine of the sprawling southeast Asian archipelago. Sample such treasures from the culturally rich republic as nasi goreng (fried rice) and satay (skewered grilled meat) while taking in a burning performance from the Kurida Nusantara traditional arts school. Singer Rita is also bringing her band to perform alongside a belly dance troupe and sword dance group Edge. Don’t miss this chance for cross-cultural communication between these two great nations. 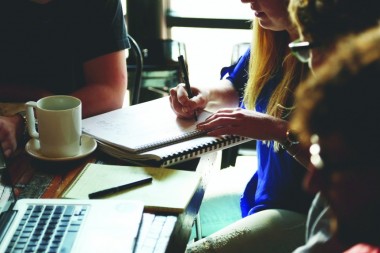 Held by Seisen International School, the Festival of Nations celebrates the diversity of the school’s student body, gathering friends and family from the greater international community for a fun day filled with food, games and entertainment. Booths featuring delicious eats from around the world cooked by parents and students will be readily available. Performances by faculty and students will grace the main stage throughout the day, with a grand raffle offering luxurious prizes like a hotel stay. Check the school’s Facebook page for official updates. 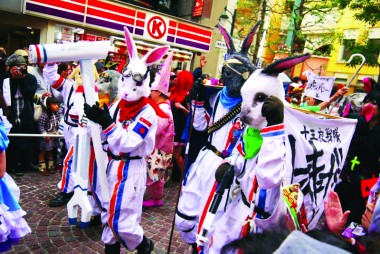 Although a little far out from the center of Tokyo, the Kawasaki Halloween Parade is always well worth the journey. With 2500 costume-clad participants and over 120,000 spectators flocking to the JR Kawasaki Station area, it’s the largest parade of its kind in Japan. This year, the festival teams up with the LGBTQ Pride Parade and features the bizarre, performative dance group Tokyo Gegegay. After appearing on the Japanese show DANCE@HERO, the gang’s routines went viral thanks to their complex choreography and eccentric, techno-goth-pop style. 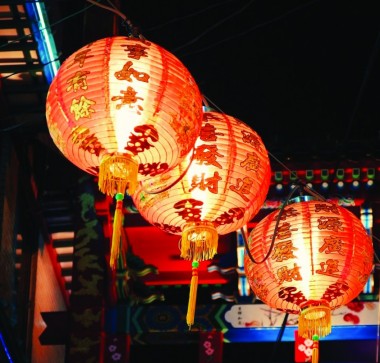 Held every year in Yokohama Chinatown, the Double Tenth Festival is one of Taiwan’s largest events commemorating the 1911 Wuchang Uprising in China against the Qing dynasty. The festival will feature multiple traditional dance performances throughout the day, including the popular Taiwanese lion dance. There is also an ethnic parade, featuring colorful traditional Taiwanese costumes, scheduled for 2pm. Beef noodle soup and other delicious Taiwanese foods will be available for purchase in the various stalls scattered around the town and park. 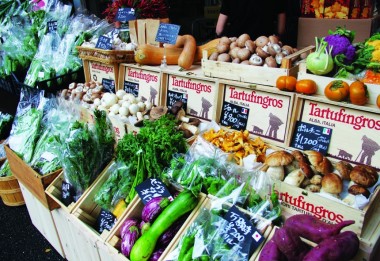 Located in Shibuya, the impeccably fashionable Sarugakucho sits squarely in the upscale Daikanyama district and is the namesake for one of fall’s premier markets and festivals. Daikanyama Urban Village, stretching from the historic Kyu Asakura House to the Danish Embassy, will be alight with markets selling fresh food and veg, performances, workshops and concerts for all ages. The Danish Embassy is also getting involved this year, so expect several cultural showcases from them throughout the two-day festival. 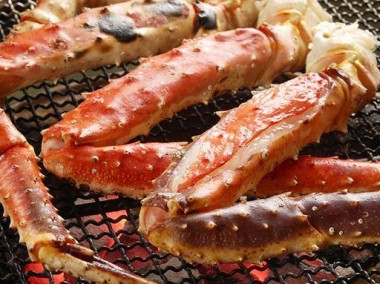 The seat of a rich history and even richer food culture, the northern island of Hokkaido has served as Japan’s pantry for well over a century and the 31st Hokkaido Fair is bringing this rich bounty right into the heart of Tokyo. National and local favorites from across the northern powerhouse include red king crab, jingisukan (grilled mutton and vegetables) and miso ramen, in over 60 eat-in booths built to deliver the goods piping hot to guests throughout Yoyogi’s grounds.