When asked by one interviewer what kind of music he enjoys listening to, DeMarco replied, “I love ‘Pacific’ by Haroumi Hosono … it’s got this tropical island theme throughout, it’s not very in your face, it’s very mellow.” Hosono’s 1978 album is indeed very laid back, and the gentle wooziness of its melodies is reminiscent of DeMarco’s own work, making it easy to see why he’s a fan. DeMarco has spoken of his admiration for Hosono many times, along with other Showa-era artists such as Ryuichi Sakamoto and Isao Tomita. This music is finding a new generation of listeners as fans of DeMarco seek out the music that inspires him. 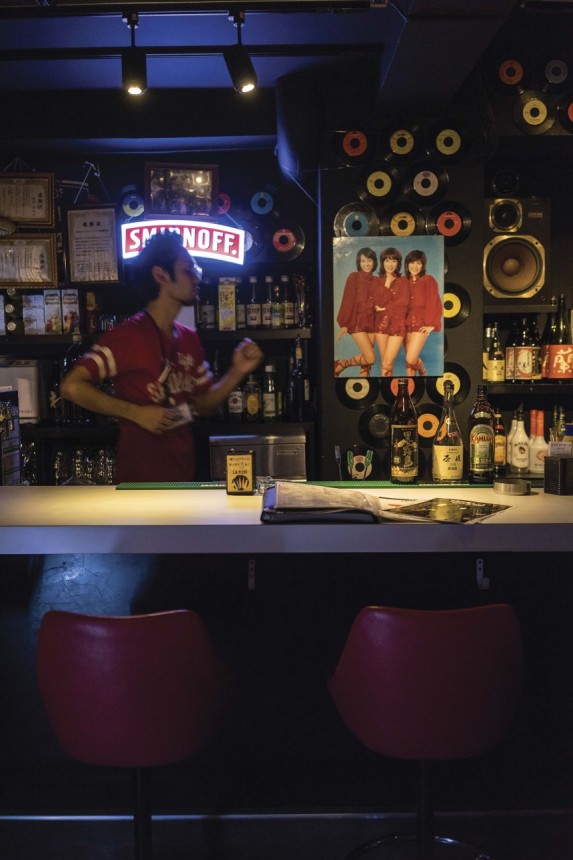 Showa-era music is not just providing inspiration for songwriters playing in guitar bands. Producers working at the experimental end of electronic music are also looking back to Japan’s musical past. Robin Carolan, owner of Tri Angle Records, a label known for its shadowy roster of artists and dark aesthetic, has cited the band Ippu-Do as a major influence on Tri Angle artist Holy Other’s long-awaited new record. Specifically referencing Ippu Do’s 1983 song “Sorrow,” whose glassy textures and otherworldly synth lines uncannily foreshadow the kind of music he releases on his label, Carolan goes on to say “It’s rare that you can find a whole scene that you’ve never heard of and have so much of it be so innovative.”

Until recently, this scene would have largely been inaccessible to those not in Japan. Encounters with albums from the period would have been restricted to chance findings in thrift store record bins, and lesser known artists would have remained well-kept secrets outside their home country. This all changed with the internet, and it is YouTube with its ever-growing archive that is doing the most to introduce new listeners to this fascinating era of music.

Spend enough time listening to music on YouTube, and the omniscient algorithms of the recommendation system will steer you inexorably towards some songs from the Showa period. Because of this quirk, tracks by artists such as Mariya Takeuchi, Miki Matsubara and Junko Yugami have been played millions of times, and judging by the comments left on the videos, the people watching are young, English-speaking, and with little prior knowledge of what they are listening to. Remarks such as “I am so grateful that this was in my suggestions,” and “Best recommendation ever, YouTube,” fill up the comment sections beneath the videos. It appears these fortuitous meetings are creating a new legion of fans for music that may otherwise have remained in Japan’s past. 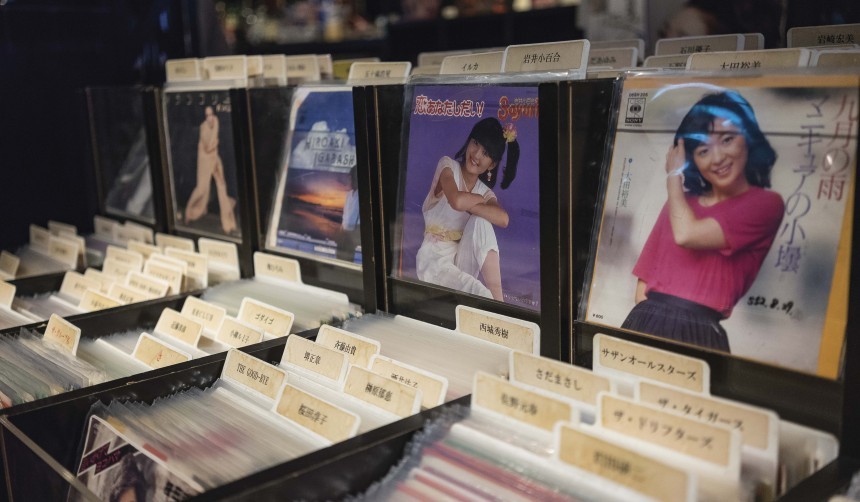 As more and more people have started listening to these artists, an internet subculture has begun to grow around the music. Sometimes referred to as the City Pop scene, it is closely associated with Vaporwave, an internet-born music genre whose reappropriation of ‘80s and ‘90s popular culture aesthetics, elevator-muzak stylings and reverb-drenched nostalgia are often combined with influences from Japan. For example, Macintosh Plus’s “Floral Shoppe,” one of the best-known Vaporwave albums, features song titles written in Japanese, and Showa songs are often sampled by Vaporwave artists to create new tracks of their own. The accompanying videos also frequently contain footage of old advertisements, anime and other cultural detritus from 1980s Japan. Vaporwave music evokes for its listeners a time that never quite existed, at once recognizable and strange, and those encountering Showa music for the first time may experience something similar as they listen to music from a past they never knew.

It’s not just novelty that keeps listeners coming back to Showa period music, however. Although most of the audience will not be able to understand the lyrics, the sense of joy in the luxurious arrangements easily transcends any language barriers. Further, the imagery used as album artwork, whether the neon glow of nighttime cityscapes, tropical island scenery or the smiling faces of the artists themselves, all embodies a sense of unguarded optimism that is largely absent from contemporary Western pop music. One cultural trend of our time is a constant looking back to the past, perhaps because the certainties of yesterday seem reassuring in contrast to the constant technological and political upheavals of the world around us. By listening to these songs we are transported to another world, not just Showa-era Japan, but a place where life seems filled with possibilities, now lost to us in these increasingly complicated times.