What Metropolis’ staff is watching

Set in London’s notorious Hackney area “Top Boy” first appeared on Britain’s Channel 4 in 2011 and ran for two highly acclaimed seasons. Depicting the lives of drug-dealing inner-city youth it highlighted vital social issues and the reality of many young people living in deprived, urban areas of modern day Britain. For some inexplicable reason the show was cancelled then, thankfully, revived by none other than international rap star Drake who worked out a deal with Netflix to produce a third season. Sensational acting from Kano and Ashley Walters (who play dealers Sully and Dushane) “Top Boy” is an essential, but highly disturbing, viewing. — Paul McInnes

Eikichi Onizuka: former gang member, virgin, pervert, and the greatest teacher history has ever known. Tooru Fujisawa’s 1997 weekly shonen manga-turned-anime focuses on the titular Onizuka, charting his journey as the homeroom teacher of a troubled class who are determined to make any adult making the mistake of teaching them pay for it. Through a mix of coercion, wisecracks, and genuine care for his students, Onizuka teaches them what it means to be a good person, to find inner strength and decide your path in life by yourself. In a school environment infamous for condensing young minds into the scores they get on tests, “Great Teacher Onizuka” has a message as important as the day it was made. It’s cheesy, raucous and just a little bit lecherous — definitely worth a watch. — Kenji Newton 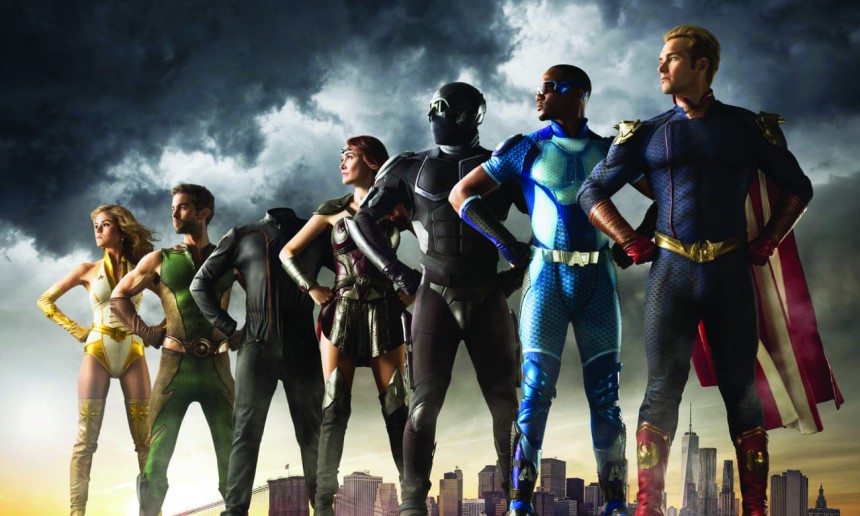 Amazon enters the well-trodden, but wildly entertaining nonetheless, superhero arena with a big bucks adaptation of Garth Ennis’ acclaimed comic book series, “The Boys.” However, being set in a world where superheroes are controlled by corporations and their ubiquitous greed and corruption, it’s not family-friendly fare. This extremely dark and violent black comedy unearths a more topical and politically charged side to the seemingly unending superhero sagas, taking many surprising and shocking turns along the way. With a stellar cast including Karl Urban, Elisabeth Shue and Jennifer Esposito, “The Boys” has already been renewed for a second season which can’t come soon enough. — Stephan Jarvis