Where does extreme metal fit into Japan? 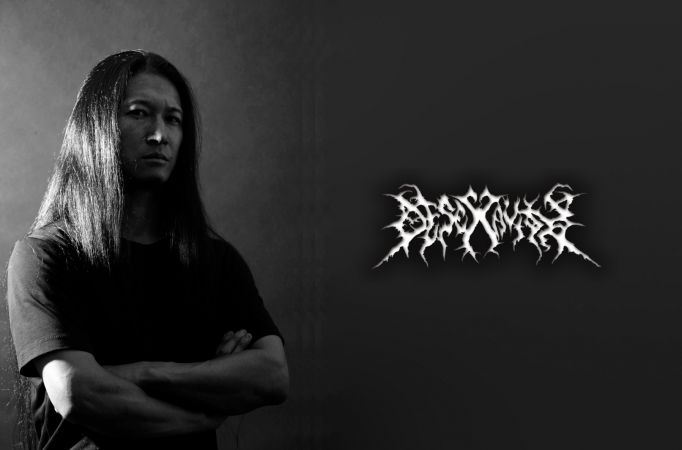 “Whatever strangers think of me, I will not change. I am who I want to be,” assures Yuichi Kudo, drummer of extreme metal act Desecravity.

“I like classical music, but I also like fusion and Latin jazz. I don’t listen to pop or such commercial music, and I don’t have the opportunity to know about them because I live a life that has nothing to do with them,” he explains, when asked to compare his art to other examples of his country’s musical landscape. “However, it’s good there is a variety of content, whether it’s pop or idol.”

“I’m lucky to have good friends; I don’t have people around me who judge me based on how long my hair is or what genre of music I play. In Japan, it’s hard to find an extreme person by appearance. There are many who live quietly among the general public during the daytime. The lucky people who come across this kind of music become addicted. It’s more addictive than drugs.” 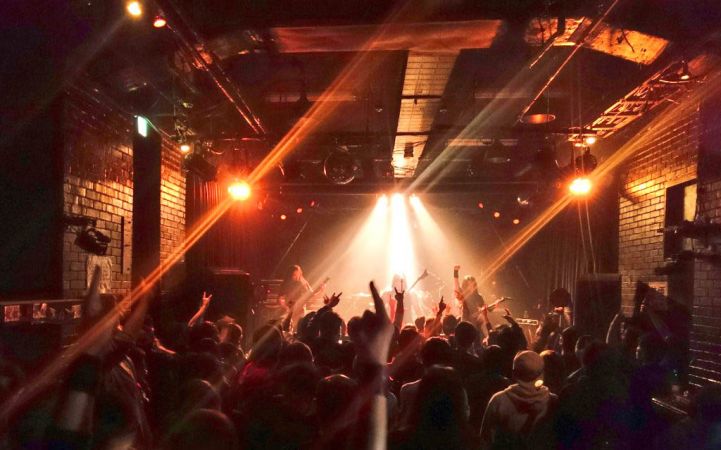 Kudo formed his band in 2007 and remains the only constant member. From the outset, his project considered artistic freedom over commercial appeal. If metal music is a drug, Desecravity is not the gateway variety of those names mainstreamers will recognize — Metallica, Slipknot, et al. While its work may fit snugly under the blanket term “technical death metal,” Desecravity’s sound is acutely intense, even for a genre on the outer rim of musical extremism.

Over recent years, “tech-death” has seen a saturation of bands trying to outdo others with overt virtuosity, seemingly trying to fit in as many notes and fills as a song will hold, apparently sacrificing artistic purpose in the process. Desecravity, however, marches to the beat of its own drummer.

Aside from atypical guitar tones, which some observers argue speaks to the uniqueness of a Japanese approach, reviews of Desecravity’s albums afford Kudo’s drumming many superlatives. He says each percussive strike has its purposeful place. 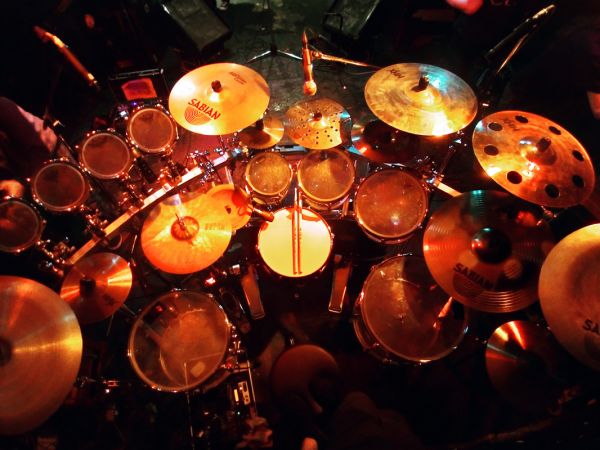 “Music is an expression for me and the more techniques I use, the richer my expression will be,” Yuichi begins when asked about his intimidating drum setup, complete with more toms than most drummers will see in a lifetime. “That’s why I need it.”

“I don’t practice anything that isn’t necessary and I’m not interested in learning how to play faster. I will learn the techniques I need when I need them. The number of toms are there because they’re necessary for musical expression. They’re not decoration, so of course I use them all.”

Check out Desecravity’s video for “Ominous Harbinger” for reference.

The accomplished drummer’s quest for artistic fulfilment took him abroad when younger, studying music in the United States.

“I studied at Berklee College of Music in Boston and M.I. in Los Angeles. It was a very educational and meaningful time. Going to the U.S. at a young age was a great way to learn about, not only music, but also many other things and it had a positive impact on the rest of my life.”

“I felt that people in the U.S. know how to enjoy music. People in Japan hear it with their ears, whereas in the United States, they feel it with their bodies. It’s probably a difference in culture and customs.”

Intriguingly, Kudo cites looking back at Japan from abroad as what offered him new inspiration to return home and start his band.

“It might sound strange,” he explains of his time in North America, “but while I was here [in Japan], I didn’t have any interest in it but when I looked at Japan from the outside I started to see it from different perspectives. I think there are a lot of Japanese people who feel this way. They don’t know much about Japan. It’s strange, isn’t it?” 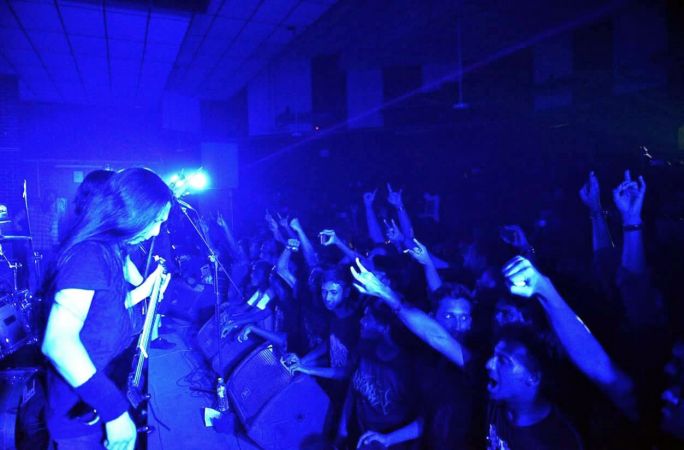 Another big opportunity for Kudo was being asked to compose music for the survival action PlayStation 4 release, Let It Die.

“I think it was 2016 when Akira Yamaoka (Silent Hill series, Shadows of the Damned) contacted me and said that he was working on a video game project called Let it Die and he would love to add Desecravity music to it.”

“The most difficult part was the deadline. I had to start writing a completely new piece of music, finish the master and deliver it within several weeks. It was a very tight schedule but I’m glad we were able to accomplish it.”

While earlier noting the different way Americans react to his art when compared to people in Japan and attributing it to cultural differences, Kudo insists this doesn’t mean Japanese people are less likely to consume it. Music, it seems, is an art affecting the individual despite its ability to bring people together.

“In every country, there are good people and shitty people,” Kudo concludes. “In the same way, some people like metal music and some people don’t. That’s simple.”

More in the Japanese music scene: 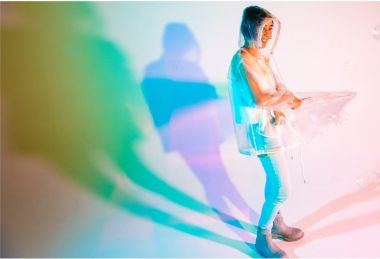 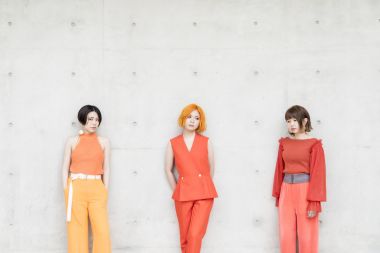 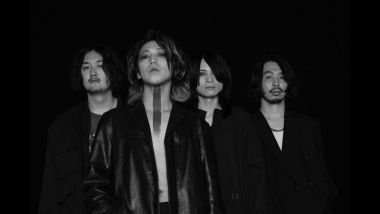