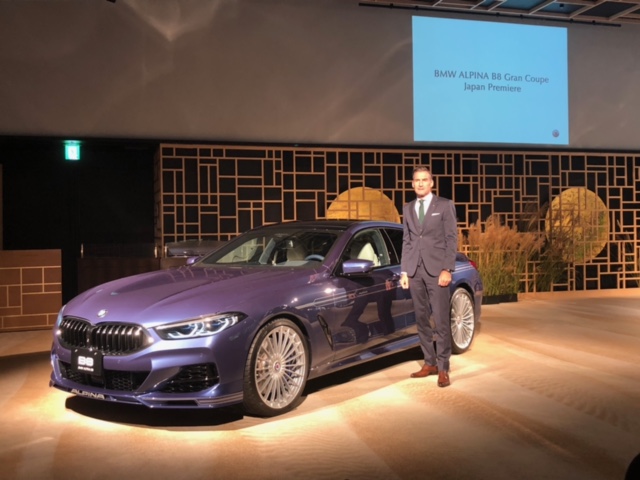 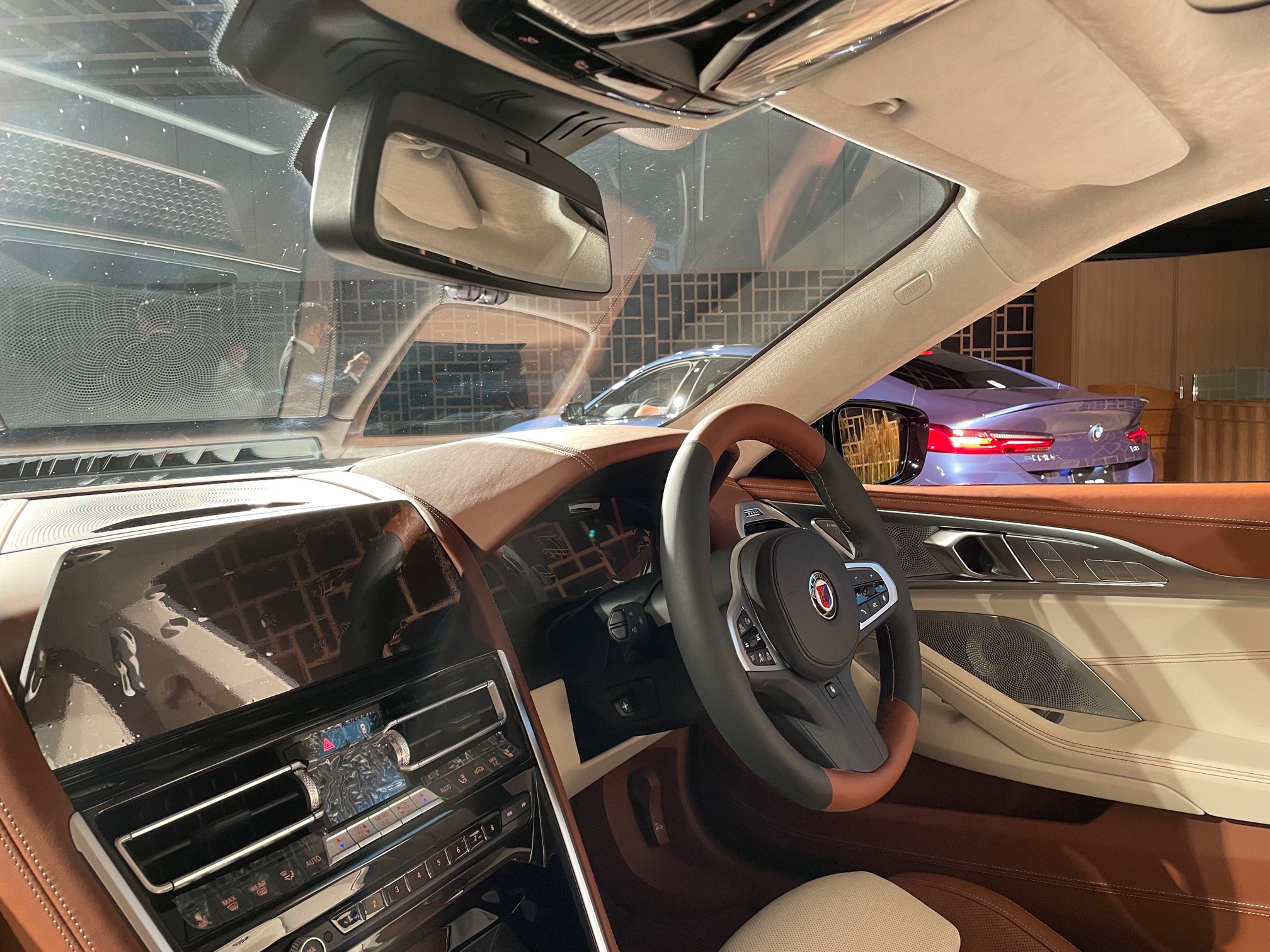 Michael A. Witt also said about his sales strategy. The emotional experience of the test drive of ALPINA, which the motor journalist talks about, touches the hearts of our customers. Therefore, we are considering holding a test drive event that will be experienced by more people, mainly motor journalists.”

The car manufacturer’s i3 REx embraces the eco-friendly future